By Joe Mellor, Deputy Editor In the early hours of Thursday morning two Iranian men were rescued in an inflatable dinghy in the English Channel, after the light from one of their mobile phones was seen by a passing ship. The pair may have been out at sea for up to eight hours before they […] 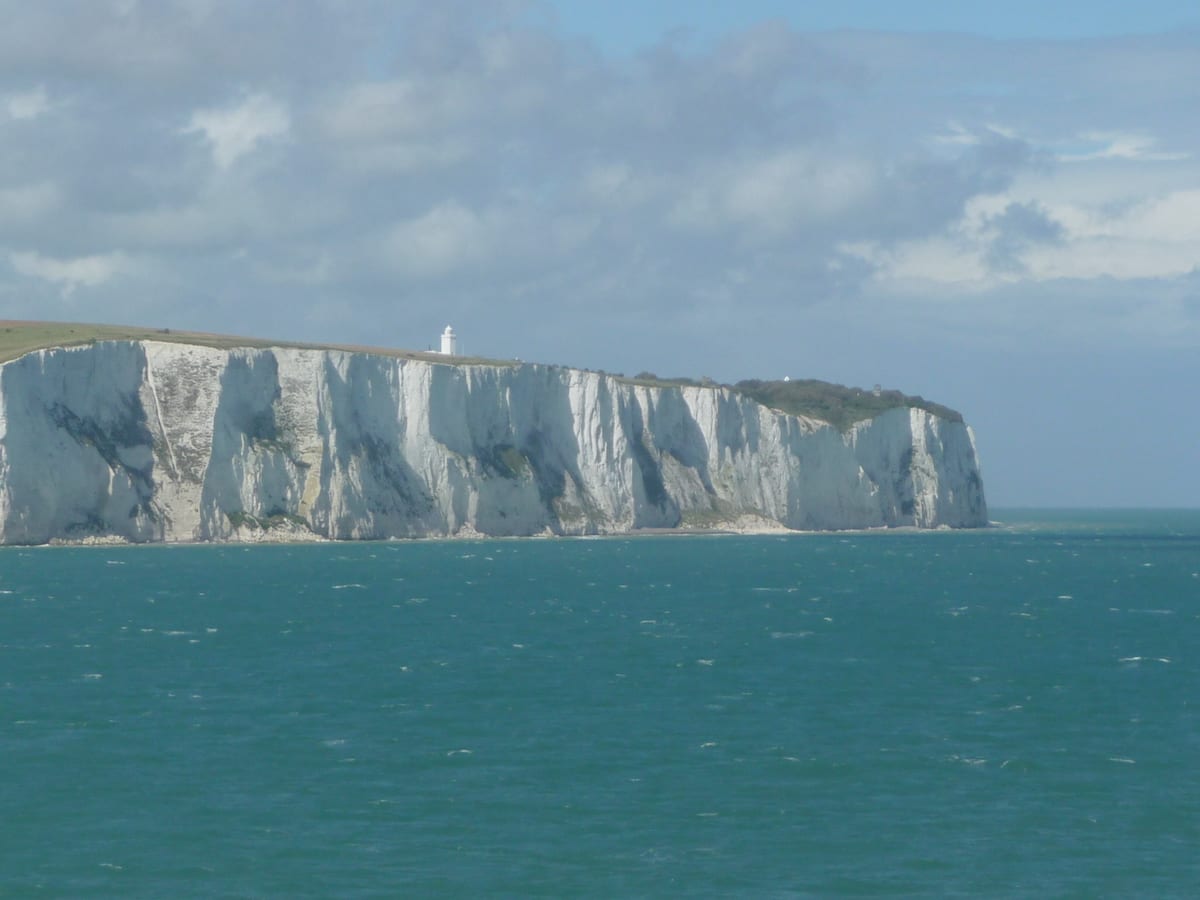 In the early hours of Thursday morning two Iranian men were rescued in an inflatable dinghy in the English Channel, after the light from one of their mobile phones was seen by a passing ship.

The pair may have been out at sea for up to eight hours before they were plucked out of the water.

The two people had already made an emergency 999 call from their 10ft vessel. The men, who were cold and in a state of shock and were rescued about a mile (1.6km) from the Port of Dover.

The Dover Strait is one of the busiest shipping lanes in the world and they had no safety gear or lifejackets.

RNLI lifeboats from Dover and Dungeness were launched before the master on board P&O’s passing Pride of Canterbury ferry spotted a weak light at 3.30am.

Once treated aboard the lifeboat, the pair – one believed to be in his 40s and the other in his 60s – were taken into Dover Harbour where they received further treatment.

The rescue comes in the week that the National Crime Agency (NCA) revealed that migrants trying to reach the UK and are paying gangs up to £13,500 for their perilous journey.

It also emerged that criminal networks are suspected to have started targeting quieter ports on the east and south coasts in addition to Kent. Investigators suspect criminals may be using less busy ports, including Tilbury, Purfleet, Hull, Immingham and Newhaven.