Labour and its cross-party alliance has lost its bid to block a no-deal Brexit by barring the next PM from suspending parliament. The numbrs of yes votes was 298 and the number of no votes was 309, a majority of 11. The motion had the backing of former Conservative minister Oliver Letwin and the leaders […] 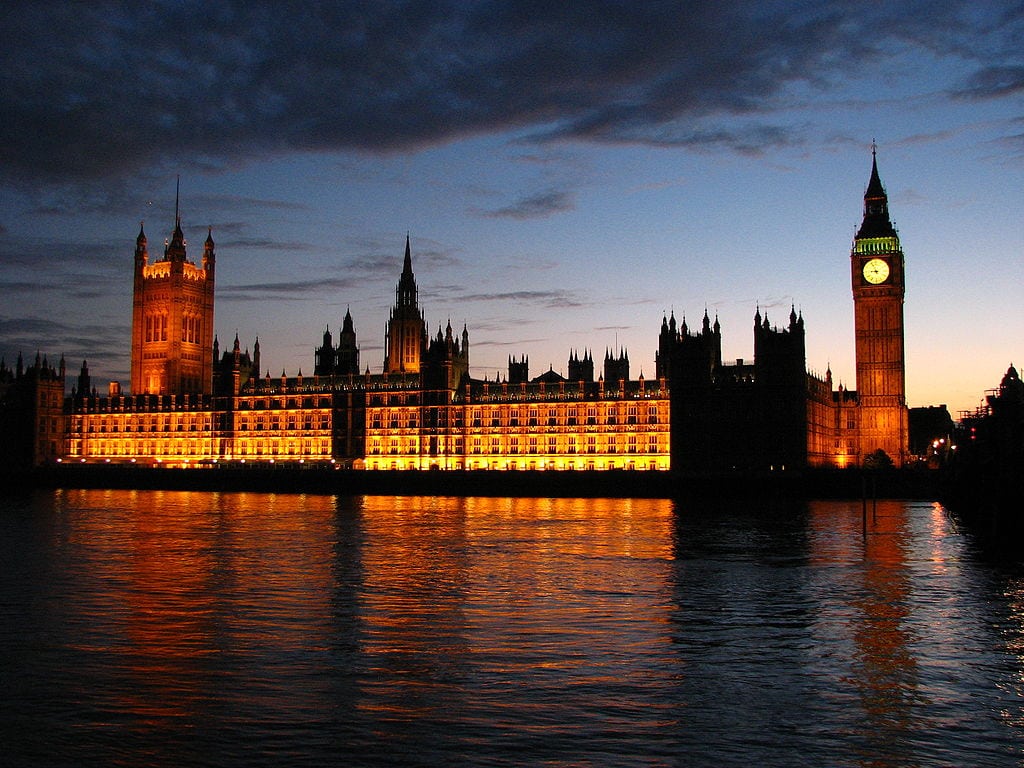 Credit - By lorentey (Flickr.com) [CC BY 2.0 (http://creativecommons.org/licenses/by/2.0)], via Wikimedia Commons

Labour and its cross-party alliance has lost its bid to block a no-deal Brexit by barring the next PM from suspending parliament.

The motion had the backing of former Conservative minister Oliver Letwin and the leaders of the Scottish National party, Plaid Cymru, the Liberal Democrats and the Greens.

Labour MP Gareth Snell said he “made a mistake” voting against withdrawal agreement three times. Of the motion, he said: “Delaying this does not stop no deal – what it does is put it further into the future.”

When Tory MPs cheered the result, Jeremy Corbyn shouted at them across the chamber: “You won’t be cheering in September.”

Dominic Grieve has said he would not hesitate to bring down the government and resign the Conservative whip if new PM forced through no-deal Brexit without consent of MPs.

He continued: “It’s become an arms race to promise the most damaging form of Brexit or to make the most absurd or undeliverable promises.”