The Withdrawal Agreement is not going to get through Parliament and the UK needs more time to sort out a Brexit deal, Mark Harper announced today in a rare display of realism. Alongside Rory Stewart he is one of the few Conservative leadership candidates campaigning on hard-truths in his bid to become the next Prime […] 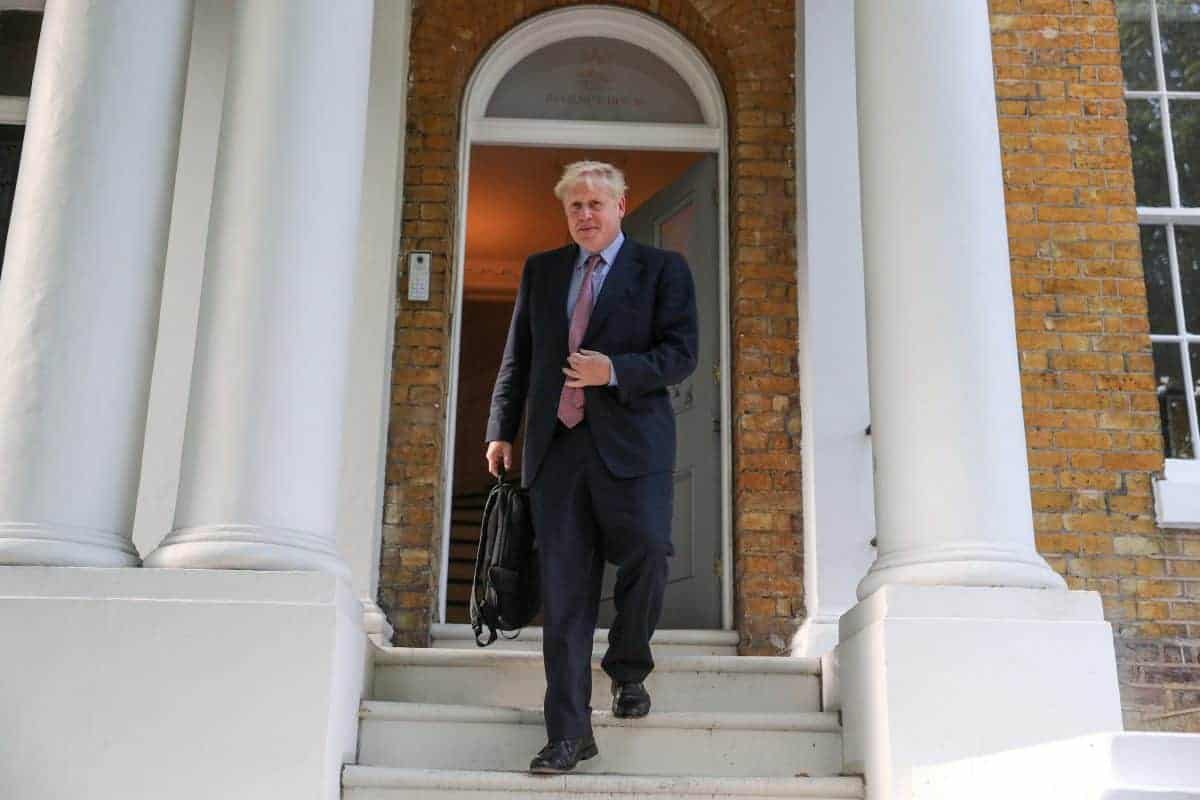 The Withdrawal Agreement is not going to get through Parliament and the UK needs more time to sort out a Brexit deal, Mark Harper announced today in a rare display of realism.

Alongside Rory Stewart he is one of the few Conservative leadership candidates campaigning on hard-truths in his bid to become the next Prime Minister, but he stands to be punished as a result.

The favourites for the job have advocated proroguing parliament to deliver Brexit as well as other nonsense such as refusing to pay a £39 billion divorce bill we are obligated to cover.

In short, those who have drawn battle lines over the most destructive way to exit EU are those who are being tipped to win the contest, which means the lies that were sewn in the 2016 referendum will once again play a decisive role in 2019. 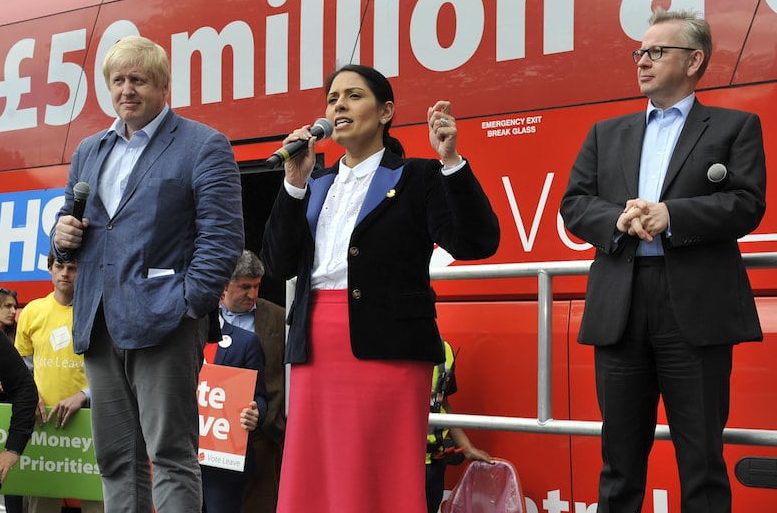 After all, there is little that differentiates a £350 million pledge to the NHS – since proved to be a fabrication – and a £39 billion promise to default on our divorce bill. But what it proves is that we are back to square one, with our leaders so buried in their own lies that they are forced to lie even harder to dig their way out.

Jeremy Hunt has portrayed himself as the “great negotiator” even though there will be no more negotiations about the Withdrawal Agreement before October 31st. Esther McVey and Dominic Raab are looking at shutting down parliament in order to “take back control” and Andrea Leadsom has promised to “get things done” without any indication of how she plans to do it.

Meanwhile those with their feet on the ground are struggling to get the support needed from MPs to ensure the realist’s version of the Brexit process gets a shout in the leadership contest. 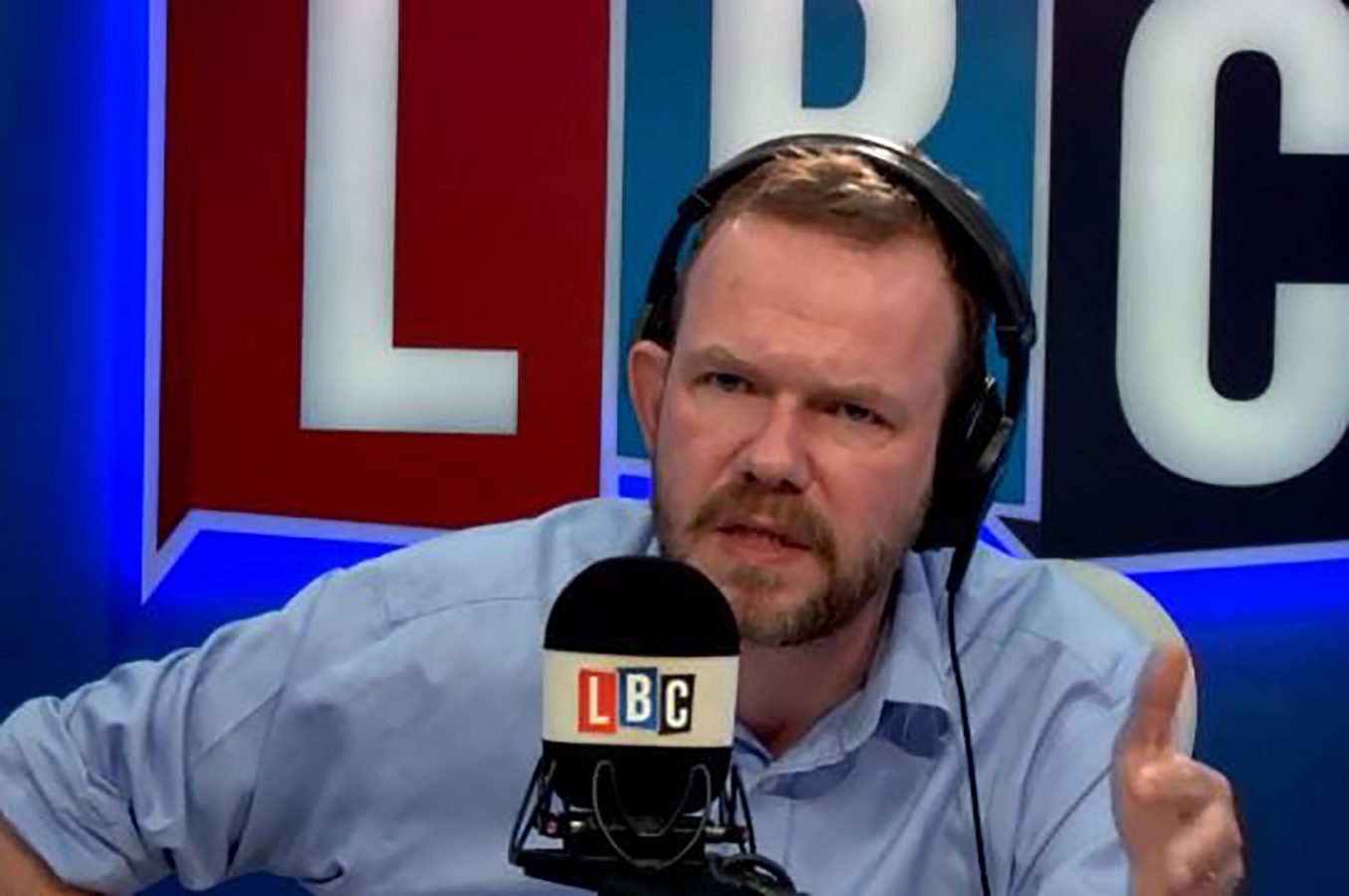 As LBC presenter James O’Brien said on Twitter today: “It’s an overused word but this leadership contest really is surreal. The contenders who understand Brexit know they can’t tell the truth about it without losing so they’re aping the buffoonery of contenders who don’t understand anything. The only challenge is telling them apart.”

Indeed. But I prefer political sketch writer John Crace’s take on events. With Brexit lies still shrouding Westminster in a cloak of fictitious sanguinity the Tory hopefuls have proved “you don’t need to be on drugs to be off your head”. It turns out the lies used to win the 2016 referendum will be the same ones that will decide our future Prime Minister.

I can only pray that they will unravel in a civilised manor.