"You don't have to say, what you did, I already know, I recorded everything." 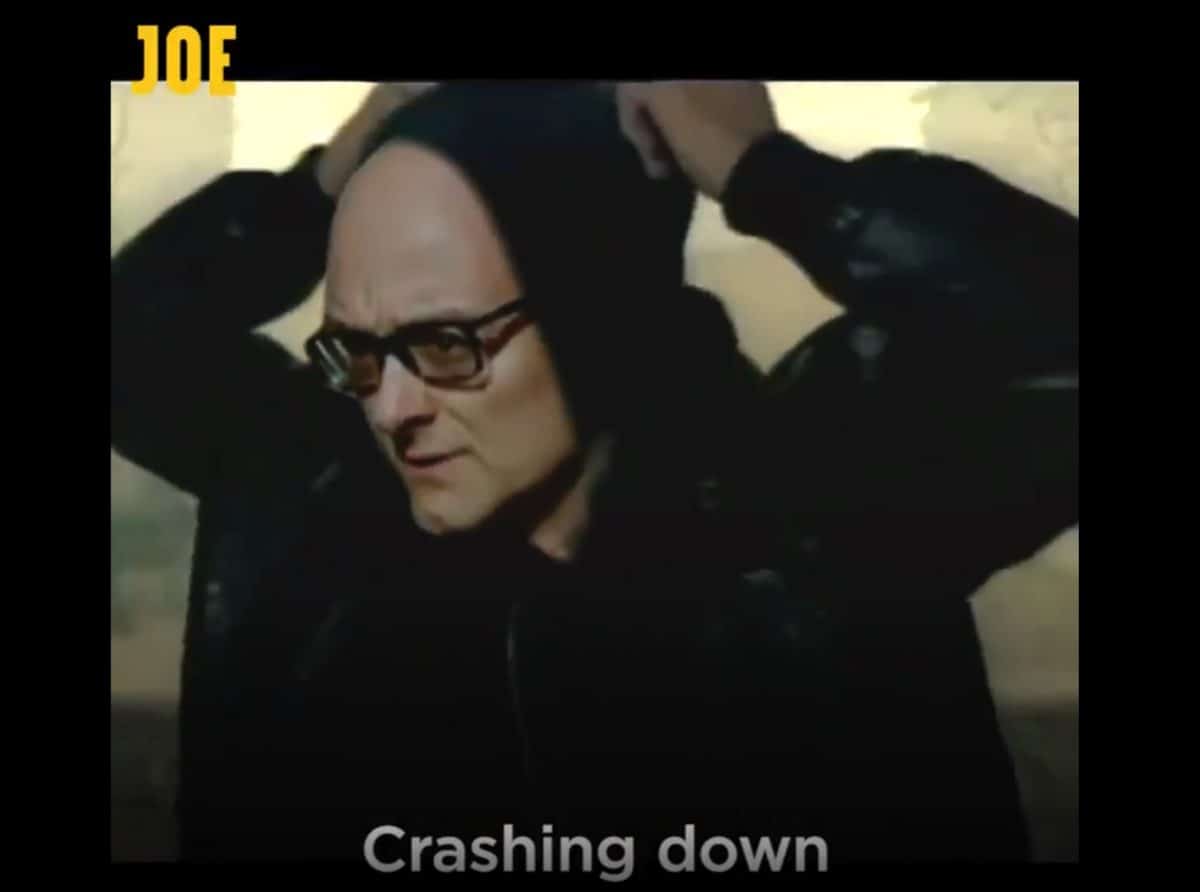 Dominic Cummings has become the star of a new spoof video ahead of this week’s select committee hearing.

The prime minister’s former top adviser is set to give evidence on Wednesday to MPs on the Commons health and science committees who are investigating the Government’s response to the pandemic.

Number 10 is braced for a potentially highly damaging onslaught following his acrimonious departure at the end of last year.

In a foretaste of what to expect, he said that there may have been no need for any lockdowns if the country had had the “the right preparations and competent people in charge”.

Instead he said that at the beginning of March last year, the plan had been “herd immunity” and that claims to the contrary by Health Secretary Matt Hancock were “bullshit”.

He also strongly attacked the media for accepting the Government’s denials.

“Media generally abysmal on Covid but even I’ve been surprised by one thing: how many hacks have parroted Hancock’s line that ‘herd immunity wasn’t the plan’ when ‘herd immunity by September’ was ‘literally the official plan in all documents/graphs/meetings’ until it was ditched,” he tweeted.

Cry Me A Refurb

A spoof video produced by the team at Joe Media has been doing the rounds on social media ahead of the hearing.

Recorded to the tune of Justin Timberlake’s Cry Me A River it brings up the controversial flat refurbishment as well as the donor finance that allegedly funded it.

In it, Cummings warns that “he recorded everything” and “now it’s your turn to cry”, so “cry me a refurb”.

Dom warms up his vocal chords ahead of this week’s select committee hearing… ? ? pic.twitter.com/guVkGurZvn