“In terms of British business, their attitude so far has been pretty much along the lines of ‘as long as we can make money we do’." 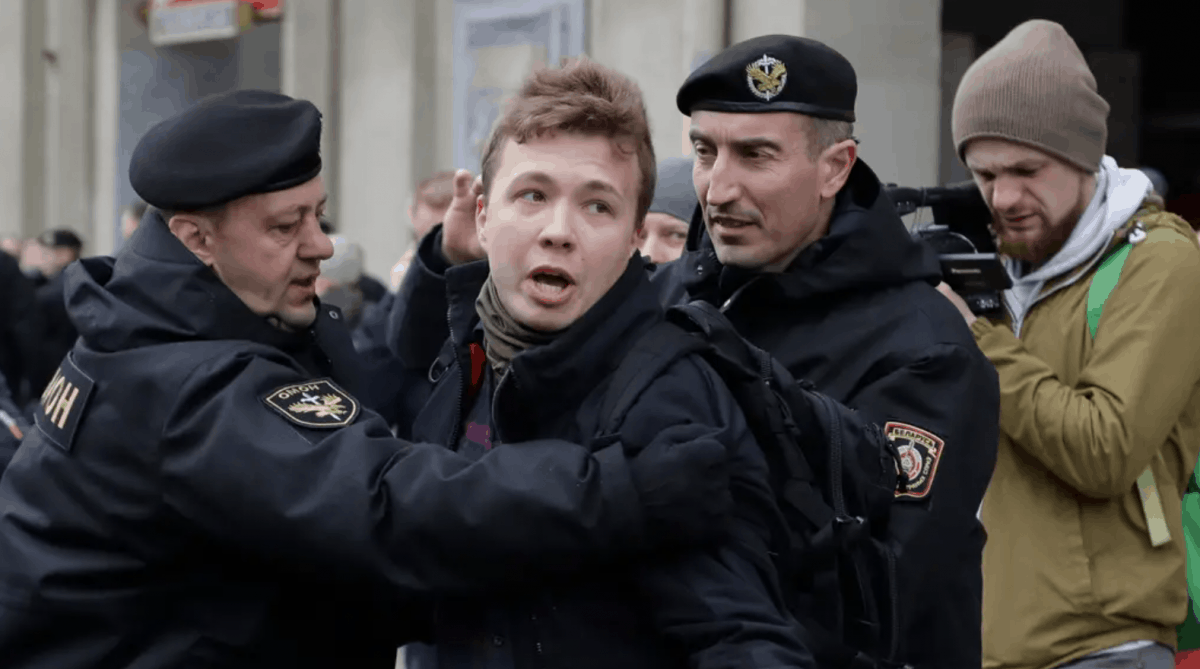 The role of UK firms in allegedly helping Europe’s “last dictatorship” is under intense scrutiny, The Guardian has reported.

Rolls-Royce and British American Tobacco are among firms that have responded to Belarusian diaspora lobbying and expressed willingness to take action.

In the wake of the “hijacking” of a Ryanair plane and the arrest of two passengers onboard, the Belarusian journalist Raman Pratasevich and his Russian girlfriend, activists in the UK have stepped up lobbying of the holders of Belarus bonds listed on the London Stock Exchange (LSE).

Rolls-Royce, a supplier of BelAZ, a Belarusian vehicle factory and one of the world’s largest manufacturers of large dump trucks, confirmed to The Guardian that it was investigating concerns raised about the relationship between its Power Systems business, based in Germany, and BelAZ.

“Depending on the outcome, we may choose to take action in relation to our existing and any future business relationship,” a Rolls-Royce spokesperson said.

The company spokesperson added: “We are guided by our values when considering such matters and, of course, we comply in full with any applicable sanctions.”

Protests have been taking place outside the offices of British American Tobacco over its connections with the state-owned Grodno Tobacco Factory (GTF) Neman, the largest cigarette producer in Belarus.

“Britain is a window to the world. It is a high financial centre. It has an important role in trade despite Brexit. So we are stepping up our campaign,” said a spokesperson for the Professional Union of Belarusians in Britain.

The spokesperson added: “BAT has been an important example, but we have also become aware of indications that some British companies are buying wood from Belarus and the figures there have been quite significant. We are going to investigate that as well.

“In terms of British business, their attitude so far has been pretty much along the lines of ‘as long as we can make money we do’. Many big companies have codes of conduct with pleasant-sounding wording, but there are questions about how they are employed in practice when it comes to Belarus.”

A BAT spokesperson said the company was committed to complying with all the applicable local and international legislative requirements as well as its own standards. “In line with our commitment to respect human rights, this year we will undertake additional actions: BAT Belarus will be subject to an enhanced human rights due-diligence process; and the GTF Neman factory, as a supplier to the BAT Group, will be subject to an onsite workplace conditions assessment by our third-party audit provider.”