Organisers acknowledged the ceremony will take place at a time of economic hardship, but say a grand royal spectacle is the best way to promote Britain's international standing. 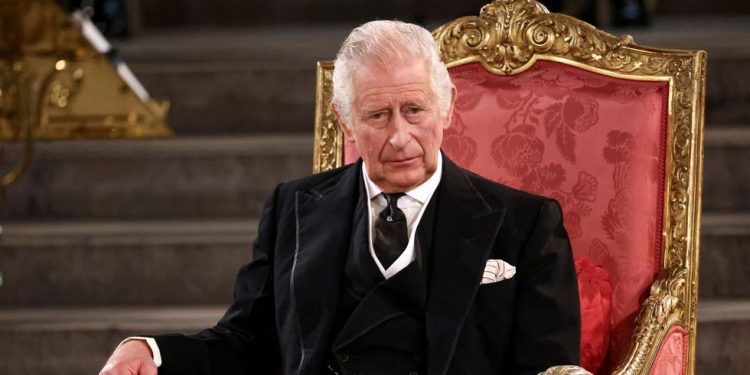 The King has snubbed the idea of a cut-price coronation in favour of a ceremony of ‘glorious pomp and pageantry’, according to Telegraph reports.

Despite acknowledging the economic hardship being suffered by large swathes of the country, organisers are determined to invest in the coronation, which will take place at Westminster Abbey on May 6, as a way of showcasing “UK plc”.

A shorter, simpler service had been mooted but was rejected because it would send the wrong message to the world.

Palace insiders and politicians are said to agree that any attempt to reduce the occasion would be a missed opportunity to showcase “UK plc” on the global stage.

They say that they have learnt that a grand royal spectacle is the most powerful way to promote Britain’s international standing.

The ceremony is expected to be attended by around 2,000 people and run between one and two hours.

The King will be anointed with holy oil, receive the orb, coronation ring and sceptre, and be crowned with St Edward’s Crown, which was made for Charles II in 1661.