Rail fares to rise by nearly 6% next year

Because they weren't high enough already... 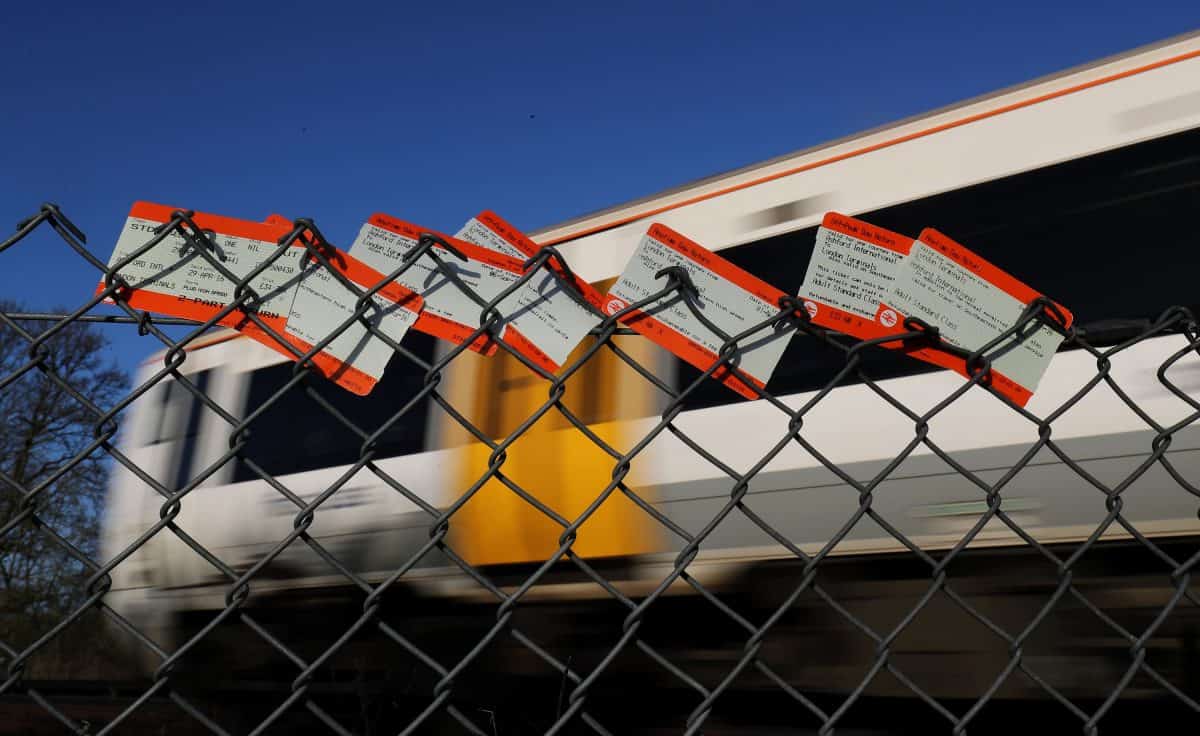 Rail fares in England will rise by nearly 6 per cent in March, the Department for Transport (DfT) said.

The DfT has set a cap of 5.9 per cent for increases to fares regulated by the Government, such as season tickets on most commuter journeys, some off-peak return tickets on long distance journeys and flexible tickets for travel around major cities.

It said this is 6.4 percentage points lower than the inflation figure fare rises are historically based on.

Train operators set unregulated fares, although their decisions are heavily influenced by the Government due to contracts introduced because of the coronavirus pandemic.

Fares will rise from March 5.

“I’m capping the rise well below inflation to help reduce the impact on passengers.

“It has been a difficult year and the impact of inflation is being felt across the UK economy. We do not want to add to the problem.

“This is a fair balance between the passengers who use our trains and the taxpayers who help pay for them.”