"I think it is outrageous that the palace has just stood aside!" 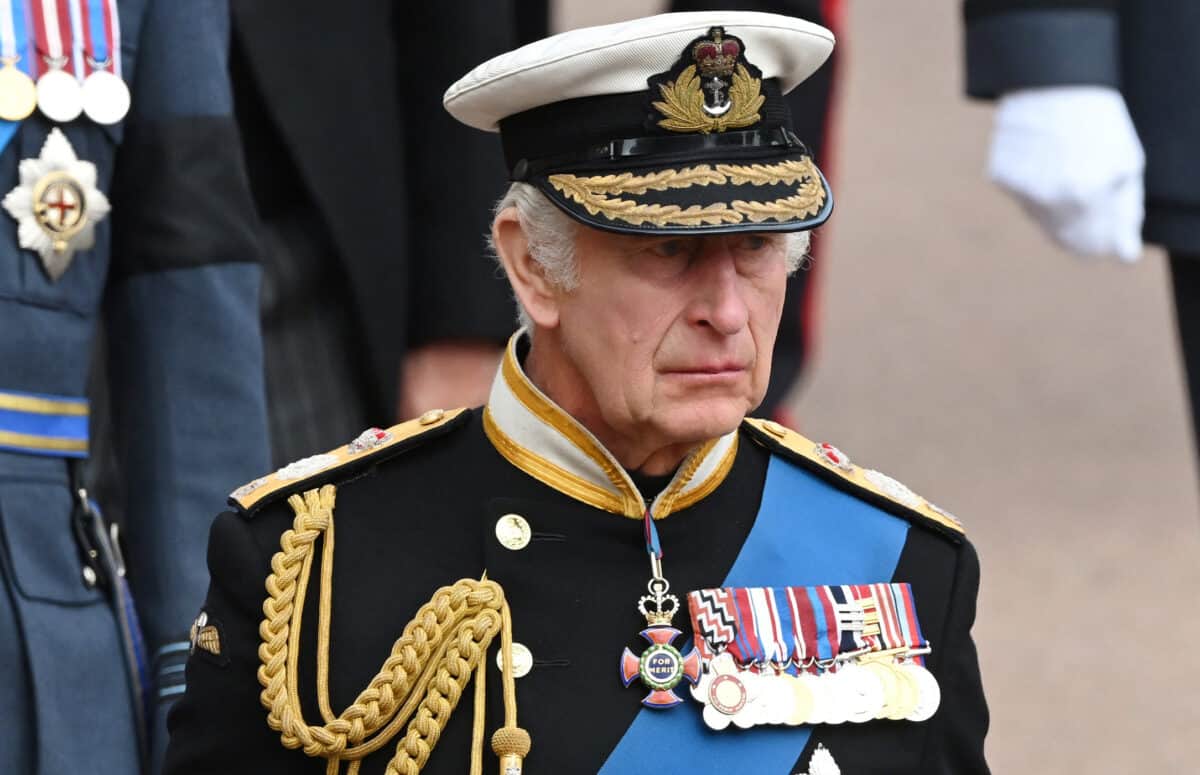 An LBC caller said it is “outrageous” that the palace has remained silent after Jeremy Clarkson wrote a vile column on Meghan Markle in The Sun newspaper.

The article, in which Clarkson said he “hated” the Duchess of Sussex, has become the Independent Press Standards Organisation’s (Ipso) most complained-about story with more than 20,000 people airing their grievances.

A group of 60 MPs have also written to the editor of The Sun, Victoria Newton, to condemn the article “in the strongest terms”.

The cross-party group, led by Conservative MP Caroline Nokes, said the “hateful” article had contributed to an “unacceptable climate of hatred and violence”, and demanded that the publication take action against Clarkson.

But despite widespread public outcry, the Royal Family has remained silent on the matter.

Calling into LBC, a 91-year-old said she was “not impressed” by the lack of action in a scathing attack.

Watch the comments in full below:

Related: The Royal’s silence has proved Prince Harry was right to move his family out of the UK