"This will never not be completely insane." 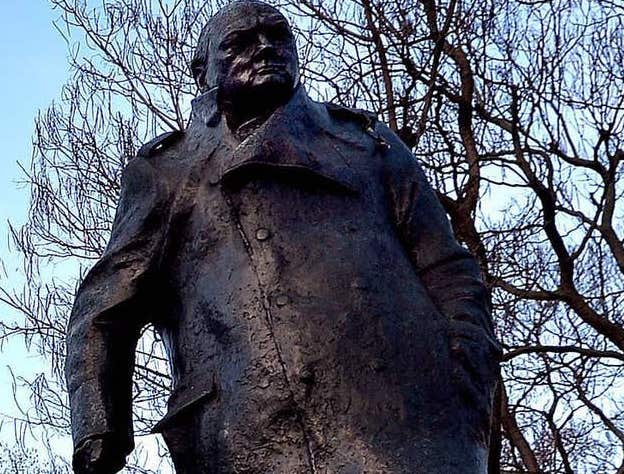 Yesterday demonstrations were held across England against plans to increase police powers to control protests.

Despite the Covid-19 lockdown, thousands of people marched in towns and cities in protest against the Police, Crime, Sentencing and Courts Bill, which would give police in England and Wales more power to impose conditions on non-violent protests – including those deemed too noisy or a nuisance, with those convicted liable to fines or jail terms.

Throughout the day, thousands of people took part in what various police forces described as “peaceful” Kill the Bill protests in regions including London, Newcastle, Birmingham, Liverpool, Dorset and Bristol.

Seven people were arrested in Bristol after demonstrations were held across England on Saturday against plans to increase police powers.

Despite the Covid-19 lockdown, thousands of people marched in towns and cities in protest against the Police, Crime, Sentencing and Courts Bill.

Throughout Saturday, police dealt with what they said were “peaceful” Kill the Bill protests in areas including London, Newcastle, Birmingham, Liverpool and Dorset.

Last summer, the statue was sprayed with graffiti during a Black Lives Matter demo, with protesters daubing “was a racist” on the plinth.  So a large amount of police ‘protected’ it yesterday.

This will never not be completely insane. https://t.co/N5vyXCEuaN

wtf is wrong with these snowflakes that they're so petrified that someone will hurt their statue https://t.co/KpOI64DNkN

They guard that Churchill statue as though they were guarding the very essence of Old Albion herself. What a weird state of affairs. To have become so nervous of everything.

huge number of riot police just been marched in to protect the churchill statue (which has been largely ignored by protestors) pic.twitter.com/St2gngKhEW

Is the Churchill statue a secret back door into number 10? pic.twitter.com/Fc6vEOC0vs

In the UK you can now get up to 10 years in prison for damaging a statue.

The starting tariff for rape is 5 years in prison.

What a pity the same protection isn't afforded to women.

Nobody has ever sought to topple Churchill nor would they be able to do so without some heavy duty machinery.

This heavy duty presence simply ramps up the potential for it to become a target. pic.twitter.com/sIQhFpCxsz

Police surrounding the Churchill statue, Rees-Mogg aligning himself with Jesus with 0 irony, flag arguments, continuing Brexit drama, flagrant political unaccountability. From abroad it looks like Britain is eating itself. A massive crisis of identity. It looks weak, insecure.

At least 20 officers, protecting a statue.

Where is the protective ring around women that are scared to go out after dark? ?

Boris Johnson said he will do all he can, to protect women and girls. They expect this level of security. People can't be replaced. Statues can.?‍☠️