"Teachers and school and college leaders must never be made the scapegoats for the failures of Governments." 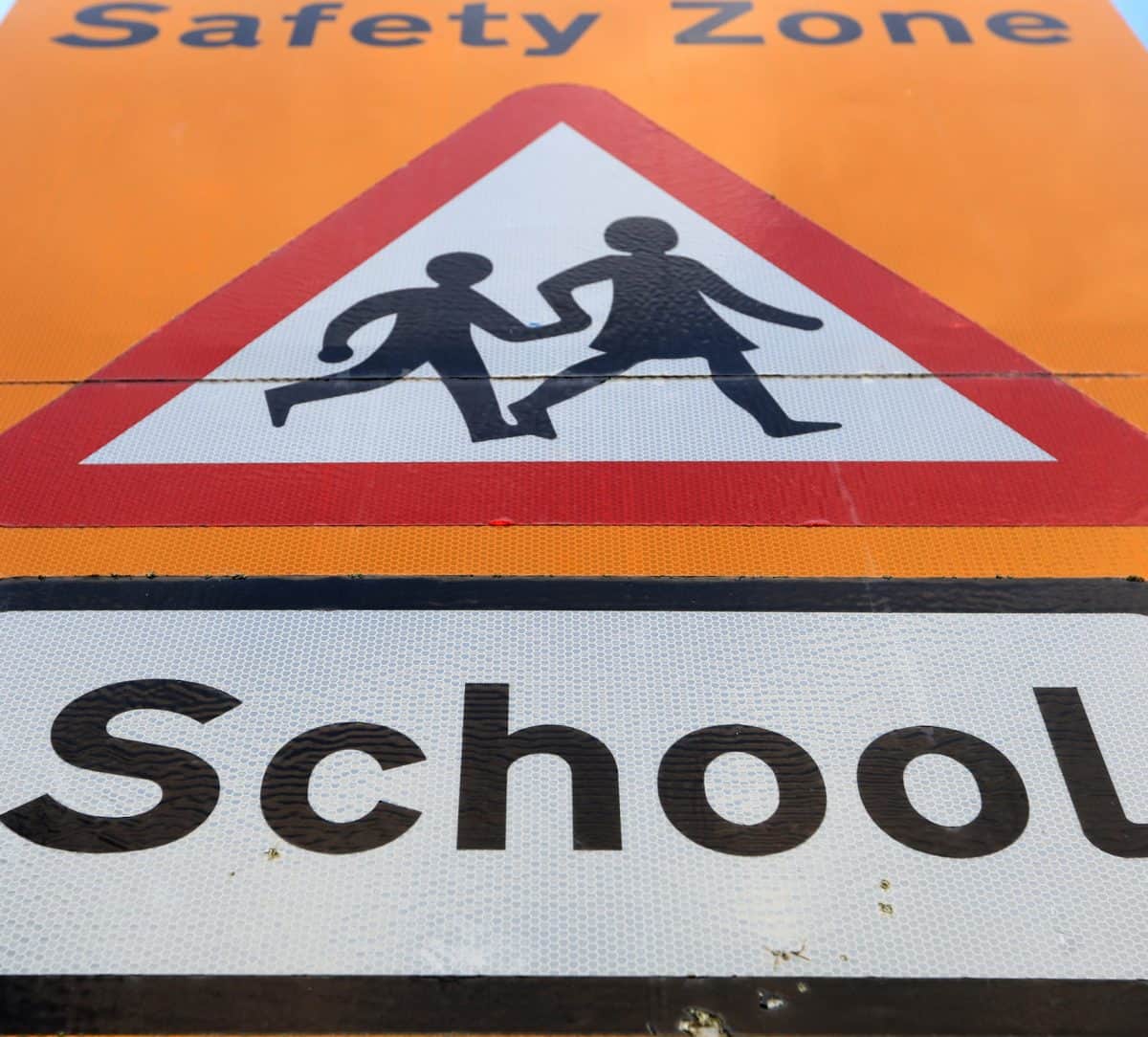 A general view of a school safety zone sign.

A teaching union leader will launch a stinging attack on the Government over its handling of the coronavirus pandemic and its actions towards school staff.

Dr Patrick Roach, general secretary of the NASUWT teaching union, will accuse ministers of treating teachers “with contempt” by not rewarding their efforts with a pay rise.

Addressing the NASUWT’s annual conference, Dr Roach will accuse the Government of “incompetence”, adding that “schools shouldn’t be left to pick up the pieces left” by the pandemic.

Teachers must not be “coerced into working longer hours or delivering summer schools” as part of “short-term fixes”, Dr Roach will say.

In a speech to the virtual conference on Sunday, the union’s general secretary will also warn that teachers should not be made “scapegoats” for alternative assessments for exam-year students this summer.

Last month, the education secretary confirmed that teachers were among those public-sector workers who would not receive a pay rise this year.

“Like other key workers, teachers were applauded on the doorstep but have been treated with contempt by Government, insisting that teachers’ efforts were not worthy of a pay award.

“Applauded and yet disparaged for daring to speak the truth about the risks of reopening schools at the height of the storm.”

Gavin Williamson has confirmed that a change to the summer holidays and longer school days are proposals being considered as part of long-term recovery plans for pupils who have missed out on learning.

In a speech, Dr Roach will say: “Teachers and children didn’t create this crisis and schools shouldn’t be left to pick up the pieces left by this pandemic.

“Our members must not be coerced into working longer hours or delivering summer schools in order to deliver on the government’s short-term fixes.”

He will call on the Government to work with the teaching union “to come forward with a credible plan” to recruit more teachers and support staff.

This summer, teachers in England will decide pupils’ A-level and GCSE grades  after exams were cancelled for the second year in a row.

Last summer, the grading of students became a fiasco after exams were cancelled when schools and colleges were closed during the pandemic.

Thousands of A-level students had their results downgraded from school estimates by a controversial algorithm, before Ofqual announced a U-turn which allowed them to use teachers’ predictions.

Dr Roach will warn: “Teachers and school and college leaders must never be made the scapegoats for the failures of Governments.

“We all witnessed the debacle last summer – and how ministers dodged their responsibilities by blaming civil servants and the regulators.

“Now, ministers are repeating the mantra that they will be trusting teachers, not algorithms. We all know what that means. The public knows what they mean.

“Putting as much distance between ministers and any mess created as a result of their failure to engage meaningfully and fully with the profession.”

A Department for Education (DfE) spokeswoman said: “We are enormously grateful to teachers and school staff for the resilience and commitment they have shown throughout the pandemic to make sure students have been able continue their education.

“The return of pupils to classrooms is a testament to their continuing commitment, professionalism and hard work.

“This pandemic has caused unprecedented disruption to all areas of life, but we have acted swiftly at every turn to help minimise the impact on pupils’ education and provide extensive support for schools, colleges and early years settings.

“The department, working closely with Ofqual and the sector, has put fairness at the heart of this year’s plans to ensure young people can get to their next stage of education, training, or employment.

“Students will receive grades determined by teachers, who we trust to use their professional judgment, and students will only be assessed on what they have been taught.”