New hires, and those off sick or self-isolating will also be eligible for the windfall. 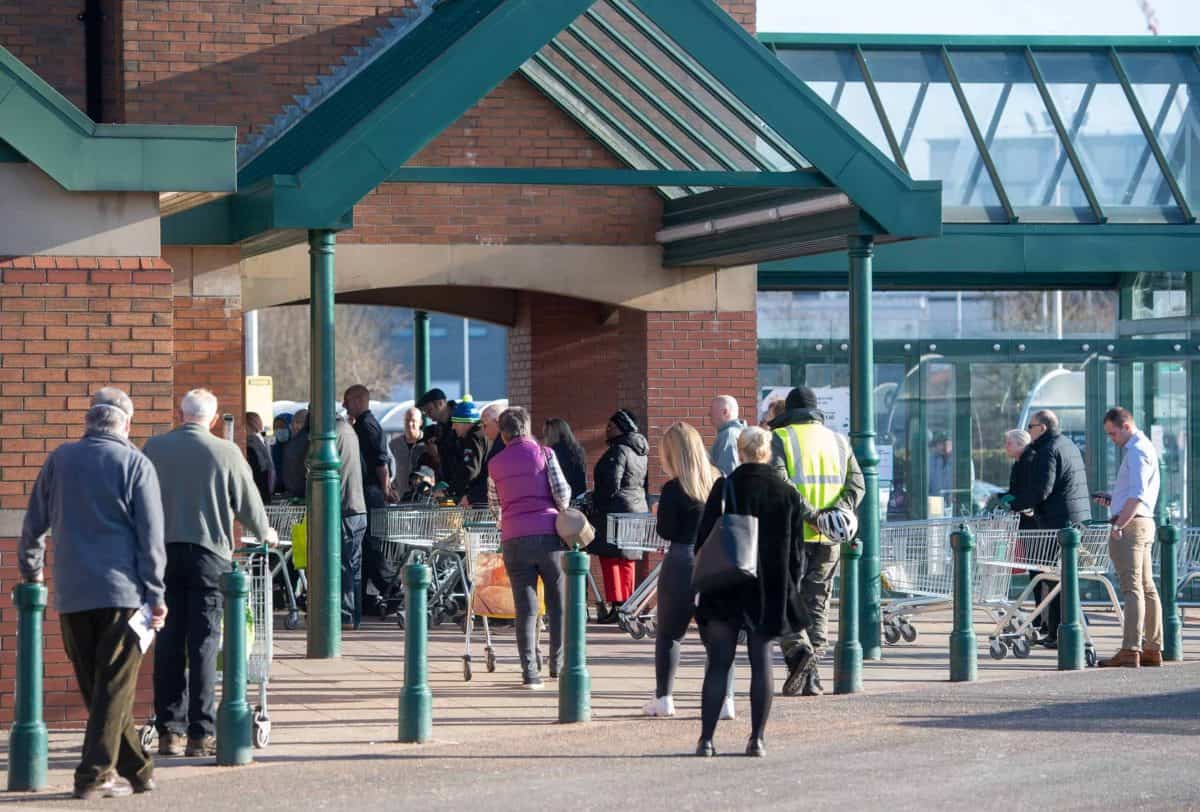 Staff at Morrisons have been told to expect a more than £1,000 windfall as the company pledged to triple their annual bonuses.

Employees across the front line of its supermarkets will be paid a 6% bonus on their earnings over the next 12 months, managers said on Thursday.

It represents an extra £1,050 for full-time employees and will also be paid to staff who are off sick or self-isolating, Morrisons said.

The scheme also includes the new hires that the supermarket has made to help deal with added demand sparked by the coronavirus pandemic.

“We want to thank every single one of them for their continued hard work during these unprecedented times by paying a much higher guaranteed bonus for the whole year in recognition of their effort.”

Supermarkets dealt with record levels of demand in March, according to figures from Kantar released earlier this week.

Sales grew 7.4% at Sainsbury’s, making it the best performer of the traditional big four supermarkets. Tesco sales jumped 5.5%, Asda at grew at 4.9% and Morrisons saw a 4.6% increase.

Experts say that more food was bought last month than over Christmas, and supermarkets did not have the months to prepare that they can expect before December’s rush.

It has prompted several supermarkets to boost hiring and promise extra money for their staff.

Ocado said that staff will be given a 10% bonus on all hours they work from March 23 “while the crisis continues”.

Aldi, Sainsbury’s and Tesco have all echoed the 10% pledge. Asda has promised an extra week’s pay in June.

On Wednesday Marks & Spencer said it would give workers an extra 15% pay.

Morrisons said: “Because it will be a percentage of the entire year’s pay, frontline colleagues at Morrisons will see the largest special bonus of those announced over the last few weeks in the supermarket sector.”

It will be paid in quarterly instalments, the company said.