His family said he suffered a short illness. 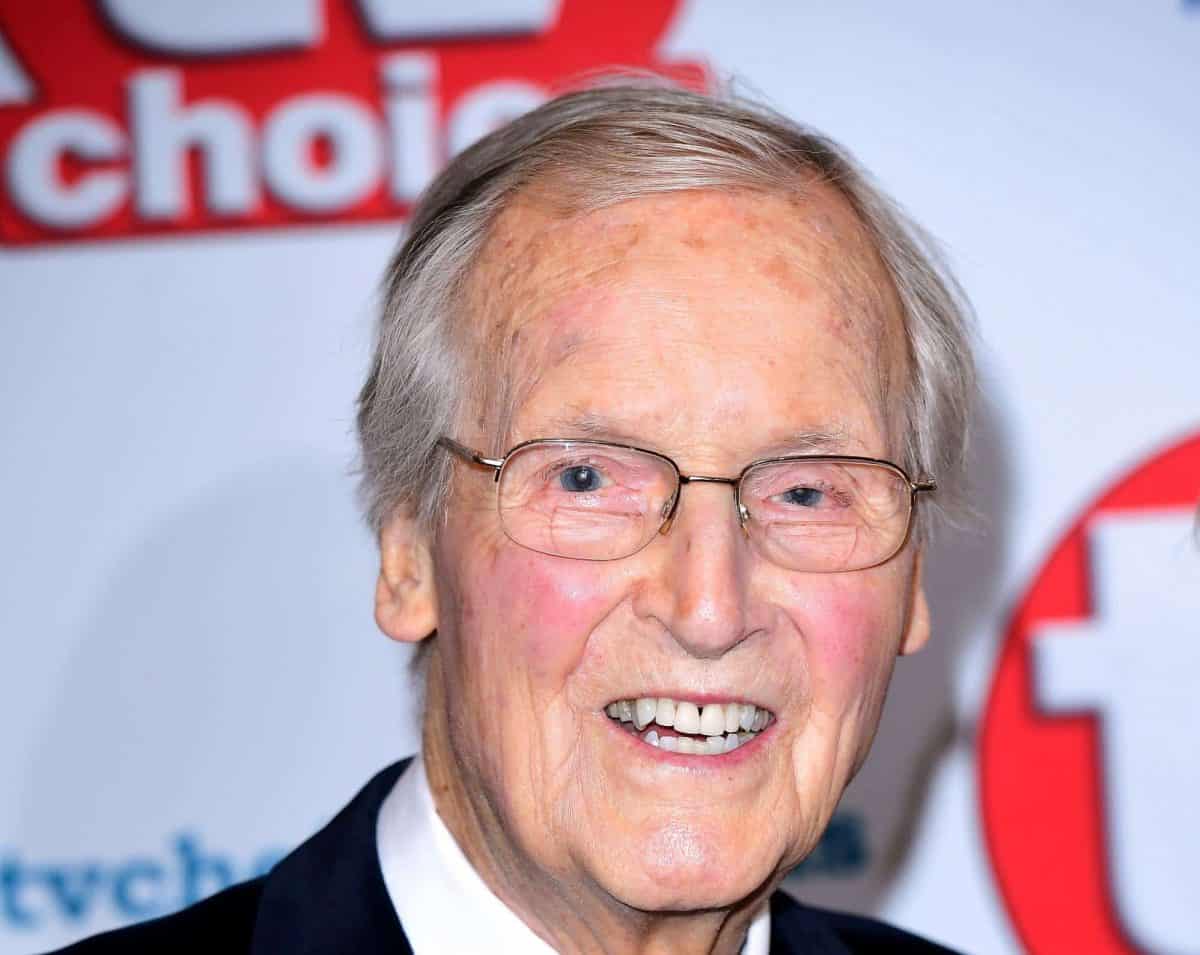 Just a Minute host Nicholas Parsons has died aged 96 after a short illness, his agent has said.

The broadcaster was with his family when he died on Tuesday morning.

His agent Jean Diamond issued a statement on behalf of his family, saying: “Nicholas passed away in the early hours of the 28th of January after a short illness at the age of 96.

“He was with his beloved family who will miss him enormously and who wish to thank the wonderful staff at the Stoke Mandeville Hospital.”

Parsons was best known for Just A Minute, where panellists have to speak for one minute without hesitation, deviation or repetition.

He first fronted the show on its inception in 1967.

The broadcaster missed a recording of the BBC Radio 4  show for only the second time in more than 50 years last summer, due to a bad back.