The tracker also found Corbyn's favourability has improved from record lows ahead of the election - highlighting the impact of the media smear campaign against him at the time. 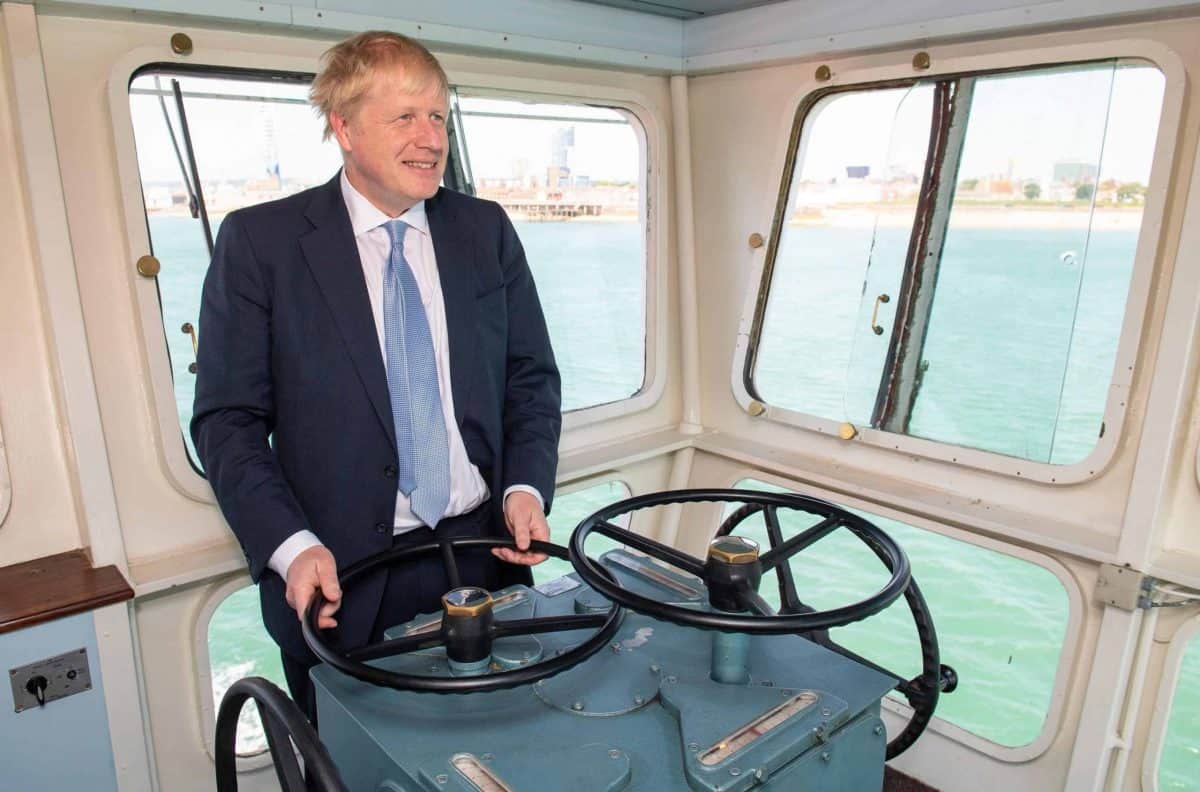 The scale of the next Labour leader’s challenge was laid bare today after YouGov released its first Westminster voting intention of the new Parliament.

The barometer gives Boris Johnson a 20 point lead over the outgoing Jeremy Corbyn.

It is broadly reflective of the general election results, which handed the Tories a landslide win.

Labour not ready for government

There was also an increase in the number of people who said they believed Labour was not ready for government.

Before the election just 62 per cent of respondents held that belief. That has increased to 71 per cent today.

Interestingly Corbyn’s favourability has improved from record lows ahead of the election – highlighting the impact of the media smear campaign against him at the time.

Academics at Loughborough University hostility towards the Labour Party in the mainstream media doubled during the 2019 election compared to 2017.

The results come as the race to succeed Corbyn as leader of the Labour party heats up.

Keir Starmer outlined his recipe for winning over Tory voters in his first day back to campaigning.