The Labour leadership candidate has called for solidarity across borders. 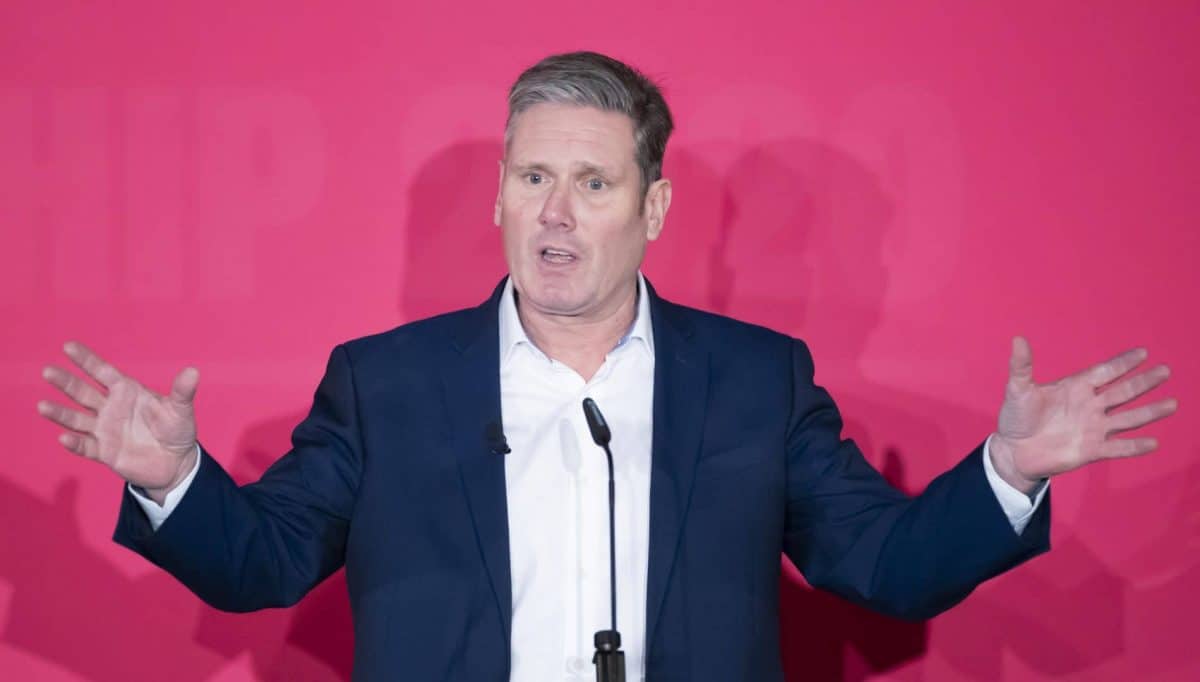 Sir Keir Starmer has said it is time to “reset the relationship between UK Labour and Scottish Labour” in a piece penned for the Daily Record.

Party bosses in London have long been accused of treating Labour in Scotland like a “branch office”, with former Scottish Labour leader Johann Lamont hitting out when she left the position in 2014.

More recently, senior figures in the UK party have appeared to take a different stance on the issue of independence.

While Scottish Labour has been opposed to a second referendum on the country’s place in the UK, Jeremy Corbyn caused a storm when he said in 2017 it would be “absolutely fine”.

Sir Keir, Labour’s shadow Brexit secretary, said while the UK’s constitutional arrangements must change, he does not support independence for Scotland.

He also made clear that the party must change as well.

Writing in the Daily Record newspaper, he said: “It’s self-evident Scotland’s relationship with the UK cannot rest on the status quo. There is deadlock when we need change.

“Labour must change, too. We have to reset the relationship between UK Labour and Scottish Labour.

“Our constitutional position will be made, not imposed. It’s not for Scotland alone that change must come.”

He stressed: “I don’t want Scotland to leave the UK. I profoundly believe in solidarity across borders.”

Sir Keir added: “Brexit shows the pain caused by leaving any major economic and political relationship – and Scotland’s economy has a bigger trading relationship with the UK than it does to the EU.”

Looking at the UK’s current constitutional setup, he said: “There are many issues that have to be addressed – how the English regions relate to each other and within themselves; what powers Wales wants in order to shape its future; the relationship between cities, councils and the metro mayors, the question of how we empower smaller towns and support rural communities”.

He called for a federal solution and pledged to push for a UK-wide constitutional convention to be established.

Sir Keir promised under his leadership if Prime Minister Boris Johnson does not agree to this “Labour will kick off its own in opposition and build the case for a new settlement of the UK’s nations and regions”.