Ali Capper, chairwoman of the NFU’s horticultural board and an apple producer, said that she had never seen crop wastage like it. 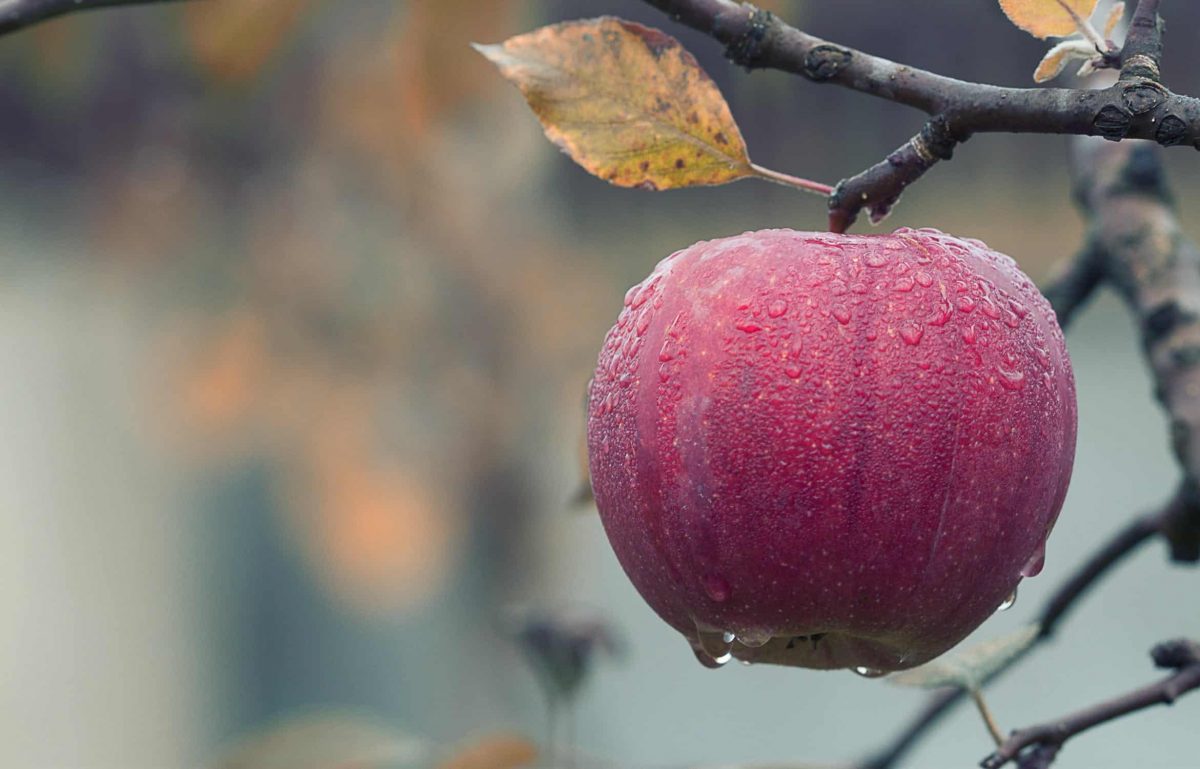 Millions of apples have been left to rot on the trees owing to a Brexit-led employment slump that has resulted in European pickers abandoning the country.

Figures provided to The Times by The National Farmers’ Union revealed that fruit and vegetables is rotting in orchards and fields because of a shortage of workers.

One hundred tonnes of fruit has gone unpicked in Britain already this season. This means that rather than heading for apple pressing or processing plants, shops, or fruit storage facilities, more than 16 million apples so far have been left to rot at the peak of harvest season due to a Brexit-led employment slump.

EU workers make up a reported 99 per cent of the seasonal picking workforce, but they are looking elsewhere for work due to the weakening pound and confusion over visa regulations.

Popular winter vegetables could also be left unpicked, with concern expressed over the availability of Brussels sprouts, carrots, parsnips and broccoli in the run-up to Christmas.

Industry experts believe that the country would need 70,000 workers to plug the gap.

Ali Capper, chairwoman of the NFU’s horticultural board and an apple producer, said that she had never seen crop wastage like it.

She added: “It’s a train crash. Last year we didn’t have these issues. This year there’s already wastage of 16 million apples.”

A Herefordshire grower said she had lost up to 87,000 punnets of raspberries this season because of a lack of EU workers.

She told ITV that her farm was short of 100 pickers.

Another farmer in Scotland said that they had been forced to leave eight tonnes of class one strawberries — those that are the perfect shape, colour and smell — to rot.

The government said that a two-year seasonal workers pilot scheme, which has created a new immigration subcategory, was “designed to test the effectiveness of our immigration system at alleviating seasonal labour shortages during peak production periods”.

A spokesman added: “We are actively engaging with the wider agricultural sector on the future system and the home secretary has commissioned the independent Migration Advisory Committee to consider a points-based system.”