"Suffering from compulsive lying, loss of empathy and chronic grifting? You may have the Johnson Variant", one person said. 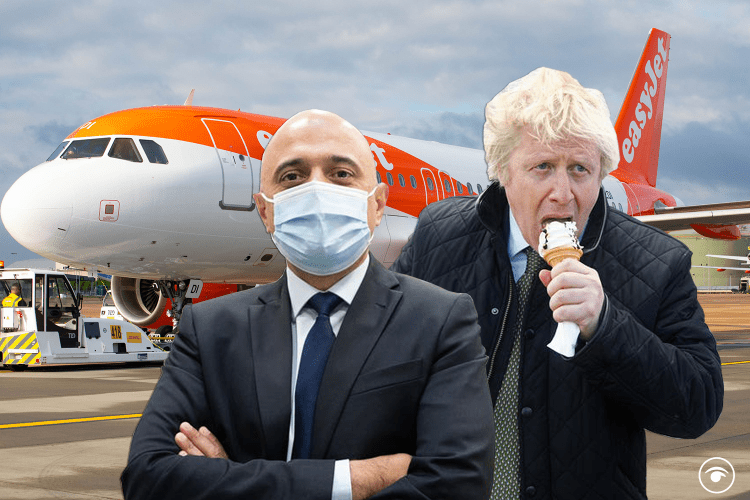 ‘Johnson Variant’ was trending on Twitter once again as Covid-19 cases and deaths soar in the UK.

On Tuesday, the Government said a further 223 people had died within 28 days of testing positive for Covid-19 – thehighest daily level since early March, while cases are at their highest for almost three months.

Meanwhile, the seven-day average for cases is standing at 44,145 infections per day.

Matthew Taylor, chief executive of the NHS Confederation which represents health bodies, warned “we risk stumbling into a winter crisis” unless measures such as face masks and vaccine passports – the Government’s “Plan B” for the coming months – are introduced in England.

Ministers have rejected calls to introduce the contingency measures which were included in the Government’s autumn and winter strategy.

Downing Street said the number of hospital admissions and deaths are still “substantially lower” than they were earlier in the year.

But their optimism is not widely shared elsewhere.

Today Morocco announced it is banning flights to and from the UK due to rising coronavirus case rates.

Airlines cancelled several flights between the countries on Wednesday ahead of the suspension coming into effect at 11.59pm.

EasyJet cancelled two flights from Gatwick and Manchester to Marrakech on Wednesday, but will operate flights in the opposite direction to bring passengers back to the UK before the ban comes into force.

British Airways cancelled flights between Heathrow and Marrakech, which were due to resume on Thursday after being suspended due to the pandemic.

Reaction to the spiralling case numbers has been fierce on social media.