The ‘life masks’ will be arranged around the plinth in the form of a skull rack from Mesoamerican civilisations. 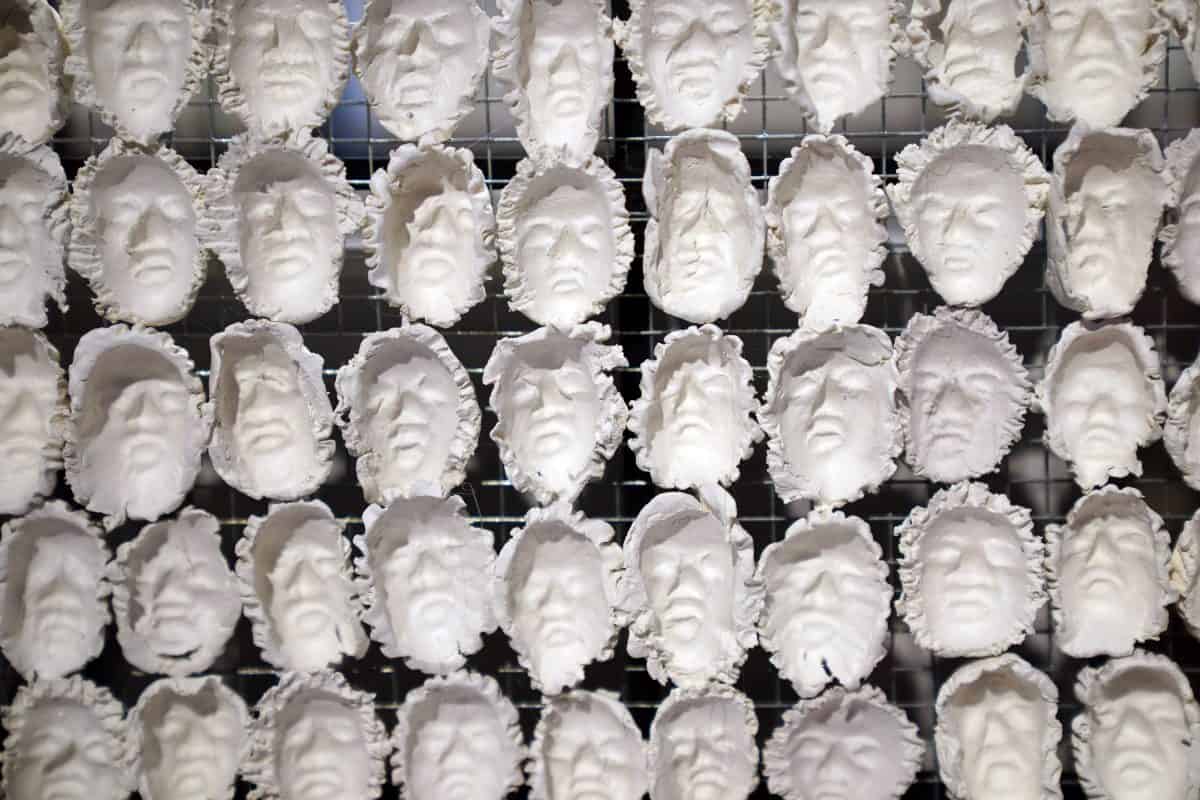 Casts of the faces of 850 transgender people are to be displayed on the Fourth Plinth in Trafalgar Square.

Teresa Margolles’ artwork 850 Improntas has been chosen alongside a sculpture by fellow artist Samson Kambalu to be displayed on the plinth in central London, which is home to a rolling commission of public artworks.

They secured the commissions after seeing off competition from four other artists.

Margolles’ work, which will be displayed in 2024, features casts of the faces of 850 transgender people from London and around the world.

“She works closely with this marginalised community that sometimes is unable to access social care,” a statement from City Hall said.

“The ‘life masks’ will be arranged around the plinth in the form of a Tzompantli, a skull rack from Mesoamerican civilisations (an area covering Central Mexico to northern Costa Rica).”

“On the plinth, Chilembwe is larger than life while Chorley is lifesize; by increasing his scale, the artist elevates Chilembwe and his story, revealing the hidden narratives of under-represented peoples in the history of the British Empire in Africa and beyond,” City Hall said.

The artworks were selected by the Fourth Plinth Commissioning Group after nearly 17,500 members of the public voted for their favourite designs.

“I would like to congratulate Samson Kambalu and Teresa Margolles on winning the commissions, and to thank the public for all of their comments; we received more votes than ever before.

“I am thrilled at the outcome and very much looking forward to seeing the new works on the plinth.”

Mayor of London Sadiq Khan said: “Our international shortlist showed again that the Fourth Plinth is one of the most important art commissions in the world, and I’d like to congratulate Samson Kambalu and Teresa Margolles as the next artists to have their work displayed.

“They will be shining a spotlight on important issues that our society continues to face, and I know they will spark debate and interest at home and abroad.”

The most recent Fourth Plinth commission was Heather Phillipson’s sculpture The End, which depicted a whirl of cream topped with parasites.

It will remain on show until September 2022.

Antony Gormley created One & Other, in which people – including a man who posed naked – took it in turns to spend an hour on the plinth.

Five firms who are narrowing their pay gap