The mine is projected to increase UK emissions by 0.4Mt (megatonnes) of CO2e (carbon dioxide equivalent) per year. 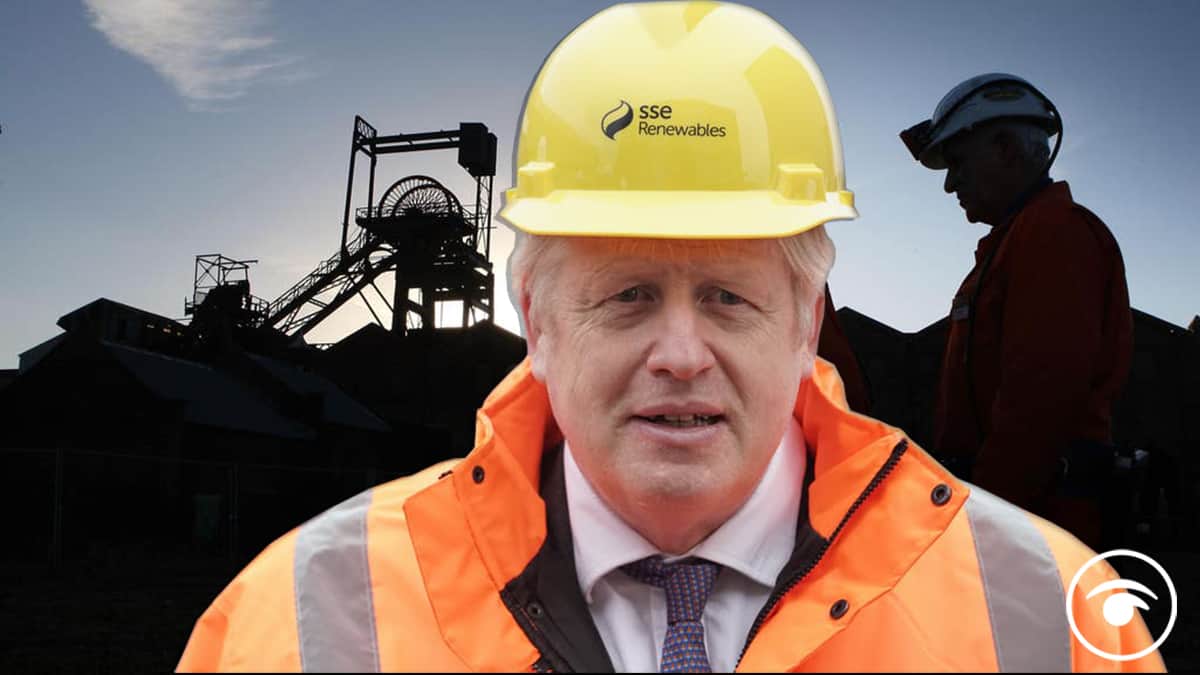 Boris Johnson risks “humiliation” over approved plans to open a new coal mine in Cumbria, a leading climate scientist has warned.

James Hansen said that failure to stop the mine from going ahead at Whitehaven would be in “contemptuous disregard” for the future of young people and nature.

The new facility, which will be used to extract coking coal for steel production, has been granted planning permission by Cumbria County Council.

The Government said in January that it would not call in the plans for an inquiry, despite the UK preparing to hold the crucial international Cop26 climate summit in Glasgow in November.

In a letter to the Prime Minister, former Nasa scientist Mr Hansen said: “In leading the UK, as host to the Cop (climate change conference), you have a chance to change the course of our climate trajectory, earning the UK and yourself historic accolades.

“Or you can stick with business-almost-as-usual and be vilified in the streets of Glasgow, London, and around the world.

“It would be easy to achieve this latter ignominy and humiliation.

“Just continue with the plan to open a new coal mine in Cumbria and continue to invest funds of the British public in fossil fuel projects overseas, in contemptuous disregard of the future of young people and nature.”

Campaigners, including climate activist Greta Thunberg, have criticised the go-ahead for the coal mine, warning it undermines the Government’s claims it is committed to cutting emissions to net-zero by 2050.

Coal creates carbon dioxide emissions when burned for energy and also when used for steel making and other industrial processes such as cement.

Communities Secretary Robert Jenrick announced in January that the Government would not call in the mining plans for an inquiry.

He said: “The mine is projected to increase UK emissions by 0.4Mt (megatonnes) of CO2e (carbon dioxide equivalent) per year.

“This is greater than the level of annual emissions we have projected from all open UK coal mines to 2050.”

A No 10 spokesman said the UK “continues to lead the fight against climate change” and had cut emissions “more than any major economy so far”.

The spokesman added: “We have already committed to ending the use of coal for electricity by 2025 and ending direct government support for the fossil fuel energy sector overseas.

“On top of significant government investment, we will also bring forward a strategy this year to decarbonise industries like steel, and the manufacturing processes they rely on.”