"This is where Brexit began." 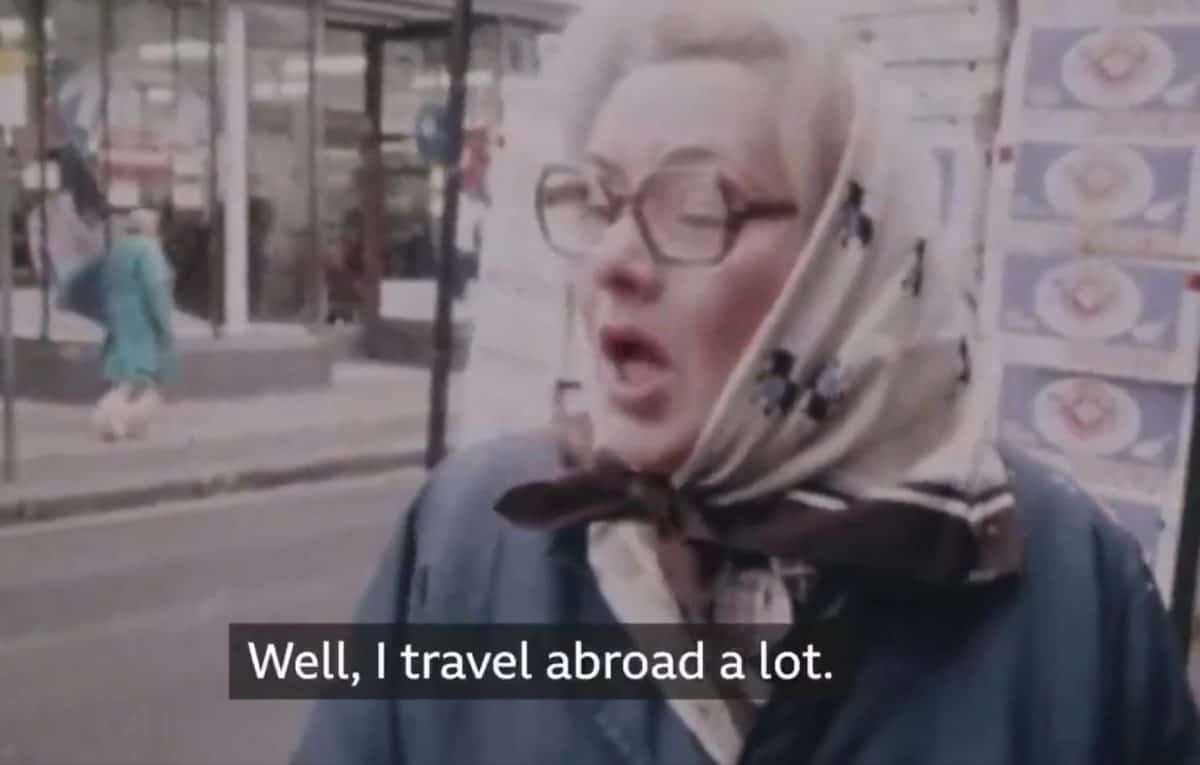 Where do our views on Europe and how we see ourselves in the world stem from? The legacy of Empire and being an island nation could be factors.

Archive footage from way back in 1978 shows we have always been very wary of change. At this time the United Kingdom had already joined the European Communities on 1 January 1973. The EC would later become the European Union which we have since departed.

It was only around the millennium when the Metric Martyrs came to fame after campaigning for the freedom to choose what units of measurement are used by traders. The group believed that vendors should have the freedom to mark their goods with imperial weights and measurements alone.

In this video various people are asked about the prospect of moving from miles to kilometres, something we have still managed to bat off to this day. One woman even thinks travelling in a country that uses kilometres will make the car less fuel efficient.

As you can imagine there were some comments on the video on social media.

Related: Reactions as Harding claims nobody could have predicted Covid virus would mutate