Sunak has apparently told allies that Britain is approaching a “fat lady sings moment” - where lockdown should be lifted, never to return - despite the country still recording close to 20,000 new Covid-19 infections every day. 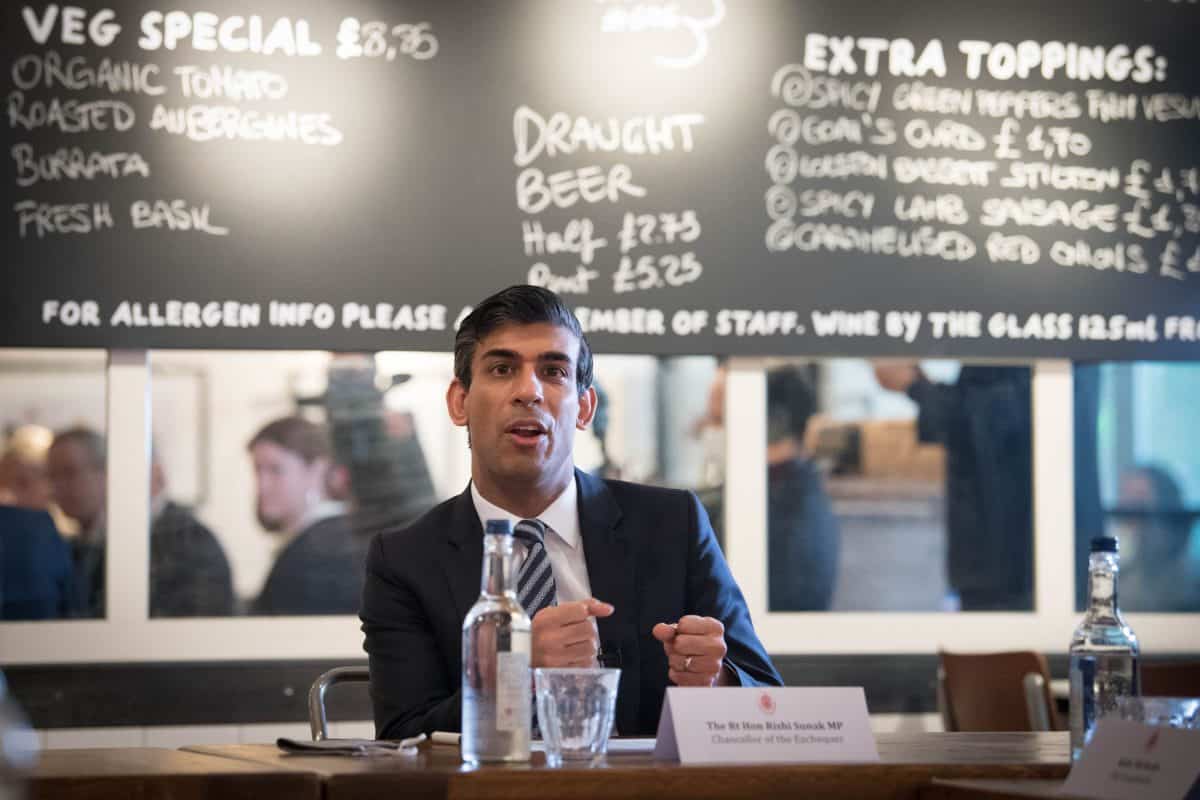 Rishi Sunak is pushing for coronavirus restrictions to be permanently dropped amid fears scientists are “moving the goalposts” on ending lockdown, reports suggest.

The Chancellor is worried that the original goal of lockdown – to protect the NHS and save lives – has been replaced by a focus on getting case numbers down, potentially delaying the lifting of restrictions, according to The Telegraph.

Sunak has apparently told allies that Britain is approaching a “fat lady sings moment” – where lockdown should be lifted, never to return – despite the country still recording close to 20,000 new Covid-19 infections every day.

At a Downing Street press conference on Wednesday night, Professor Chris Witty – the Chief Medical Officer for England – confirmed for the first time that the UK was past the peak of the current wave of the pandemic.

But, he warned, lockdown measures can not yet be eased – much to the chagrin of Tory MPs who are keen to see the economy reopened as soon as possible.

Prof Whitty suggested that, while the UK’s vaccination programme could cause deaths to plummet in the coming weeks, restrictions are likely to remain in place until the significant pressure on the NHS has eased.

He cautioned that the NHS would “get back into trouble extraordinary fast” if lockdown was eased – and hitting the 15 February target to vaccinate the most vulnerable people would stop only a “rather smaller proportion of the pressure on the NHS”.

But an ally of Sunak told the Telegraph:  “Rishi remains where he has been throughout the pandemic – he is pro-opening as quickly and as safely as possible.

“This needs to be the last time we do this. This is the fat lady sings moment – we can’t lock down again.

“Rishi is concerned that the scientists have been moving the goalposts in recent weeks. It’s no longer just about hospitalisations and protecting the NHS, but cases and case numbers.

“Now the target seems to be that we need to keep cases down overall, which wasn’t the original aim of the lockdown. Over the last few weeks the goal posts seem to have shifted with the new variants. The talk has switched to becoming Covid-free.”

Despite close to 7,500 people have died from Covid-19 in the past week alone, Tory MPs are increasing the pressure on Johnson to reopen schools.

Sir Iain Duncan Smith added: “We have to be careful we don’t hand over the Government to the scientists.

“As the vaccine rollout continues apace and we have now learnt that we are unlikely to transmit it, we need to go back to normal.”

The prime minister, however, seems unfazed by his party’s lobbying, saying at Wednesday’s press conference: “We don’t want to be forced into reverse. And so we think this is the prudent and cautious approach.”

Related: Large chunks of White Cliffs of Dover collapse into the sea