“I’m optimistic, I won’t hide it from you. I’m optimistic but we have to be cautious,” the PM told reporters. 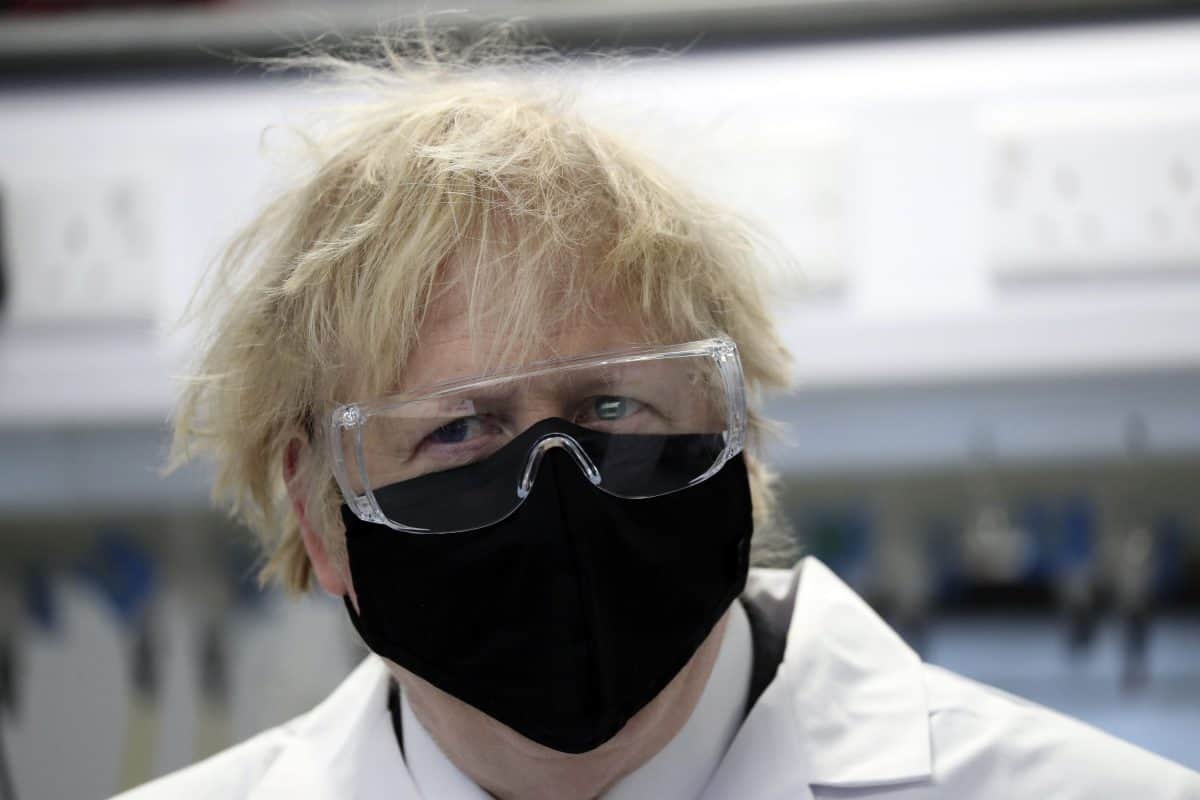 Boris Johnson is “optimistic” he will be able to set out plans for a “cautious” easing of coronavirus lockdown restrictions in England later this month.

The Prime Minister said that while the overall number of cases remained high, the infection rate was starting to fall while the rollout of the vaccination programme has made “huge progress”.

“I’m optimistic, I won’t hide it from you. I’m optimistic but we have to be cautious,” he told reporters during a visit to a vaccine manufacturing facility in Teesside.

His comments came as scientists continued to urge caution over the easing of the current controls when Mr Johnson sets out his “roadmap” out of lockdown for England on February 22.

One scientist advising the Government said ministers risked a third wave of the pandemic as big as the current one if they moved too quickly while senior NHS figures said the health service remained under huge pressure.

Ministers however are confident the vaccination programme is on track to meet the target of getting an offer of a jab to everyone in the top four priority groups – including the over-70s – by the deadline of Monday.

Johnson said the efficacy of the vaccines in helping to drive down infection rates would be the key to determining how quickly they could ease restrictions.

“Something also that will be very important is the efficacy of the vaccines – are they working in the way that we hope that they are – and making sure they are really helping, along with the lockdown, to drive down the incidence. That is the key thing.”

The Prime Minister said that the Government’s priority remained the opening of schools in England on March 8, to be followed by other sectors as conditions allowed.

“Our children’s education is our number one priority, but then working forward, getting non-essential retail open as well and then, in due course, as and when we can prudently and cautiously, of course we want to be opening hospitality as well,” he said.

“I will be trying to set out as much as I possibly can, in as much detail as I can, always understanding that we have to be wary of the pattern of disease. We don’t want to be forced into any kind of retreat or reverse ferret.”