The ex-Labour prime minister said that a digital document combining vaccination and testing stations would help countries defend themselves against the pandemic. 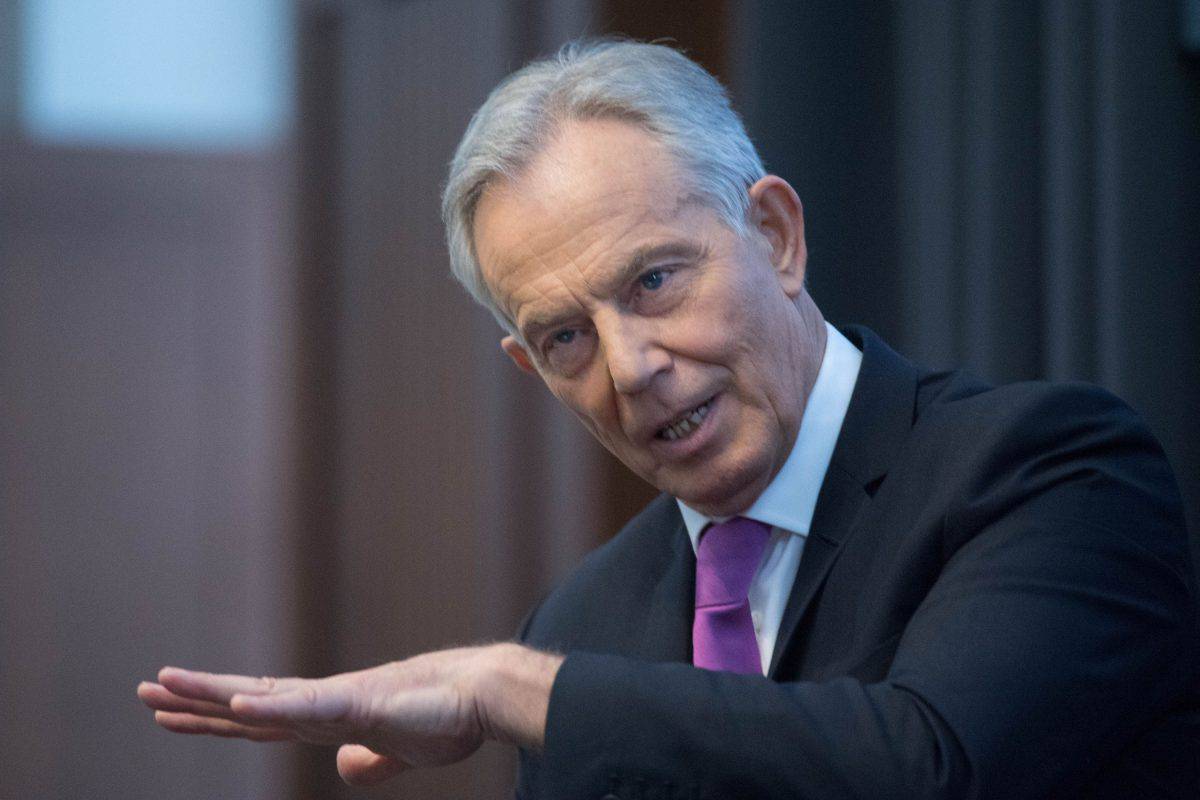 The introduction of coronavirus vaccine ‘passports’ is “inevitable” in the UK and around the world, Tony Blair has claimed.

Speaking to Radio 4’s Week in Westminster, the ex-Labour prime minister said that a digital document combining vaccination and testing stations would help countries defend themselves against the pandemic.

Blair said that the poorest – at home and abroad – were suffering most acutely from repeated lockdowns, and urged Boris Johnson to use the UK’s hosting of the G7 summit in Cornwall to expedite global cooperation on a standardised Covid ‘passport’.

The former leader also predicted that rapid coronavirus events would become the norm at mass spectator events and in the workplace, as the public seeks reassurances about how safe it is to go about their daily lives.

He added that the pandemic should be viewed as a “national security issue” for every country.

A sub-committee of Cabinet ministers reportedly met on Friday to discuss plans for a vaccine and testing certificate, for when global travel is able to resume. Ministers are keen to introduce a system that is recognised internationally.

But anti-surveillance groups and civil liberties campaigners said Blair’s intervention on the necessity of vaccine passports was misguided.

Silkie Carlo, director of UK Big Brother Watch, told HuffPost: “I think he has very little moral authority to talk on these issues and of course he was a champion of ID cards which the British public completely rejected and that’s really what a vaccine passport scheme could easily become.

“Let’s be very cautious of language like inevitability, which is often used by people with power to tell people without power, what they’re going to have.

“Vaccine passports would be discriminatory, they would be coercive, they would almost certainly lead to authoritarian identity systems. It could be the biggest expansion of the surveillance state that we’ve seen in western democracies.”

Digital health passports will soon come to be seen as an invaluable weapon in the battle against Covid-19, Blair claimed.

“When you start to reopen your borders again, you’ll want to know the disease status of people coming into your country,” he said.

“Once vaccination really starts to be widespread, of course you’re going to ask for proof of what the vaccination status is and the reason for that is that the early evidence seems to be that if you’re vaccinated, you’re less likely to transmit the disease.

“And because of these new variants and because of the mutations that can occur, I think it’s just inevitable and therefore it’s best to start now on trying to devise common standards. If you start to do this on a vast scale, you’re going to need the technology that allows you to do it digitally.”

Blair pushed for the introduction of ID cards when he was in office – but was met with a fierce backlash from civil liberties groups.

Asked whether health passports might unfairly discriminate against some members of the population, Blair said: “People look at this as if it’s a matter of what’s fair or unfair and of course fairness is an important component, but it’s also a matter of what is obvious.