The latest figures suggest that 4,266 people were sleeping rough in England on a single night in autumn 2019. 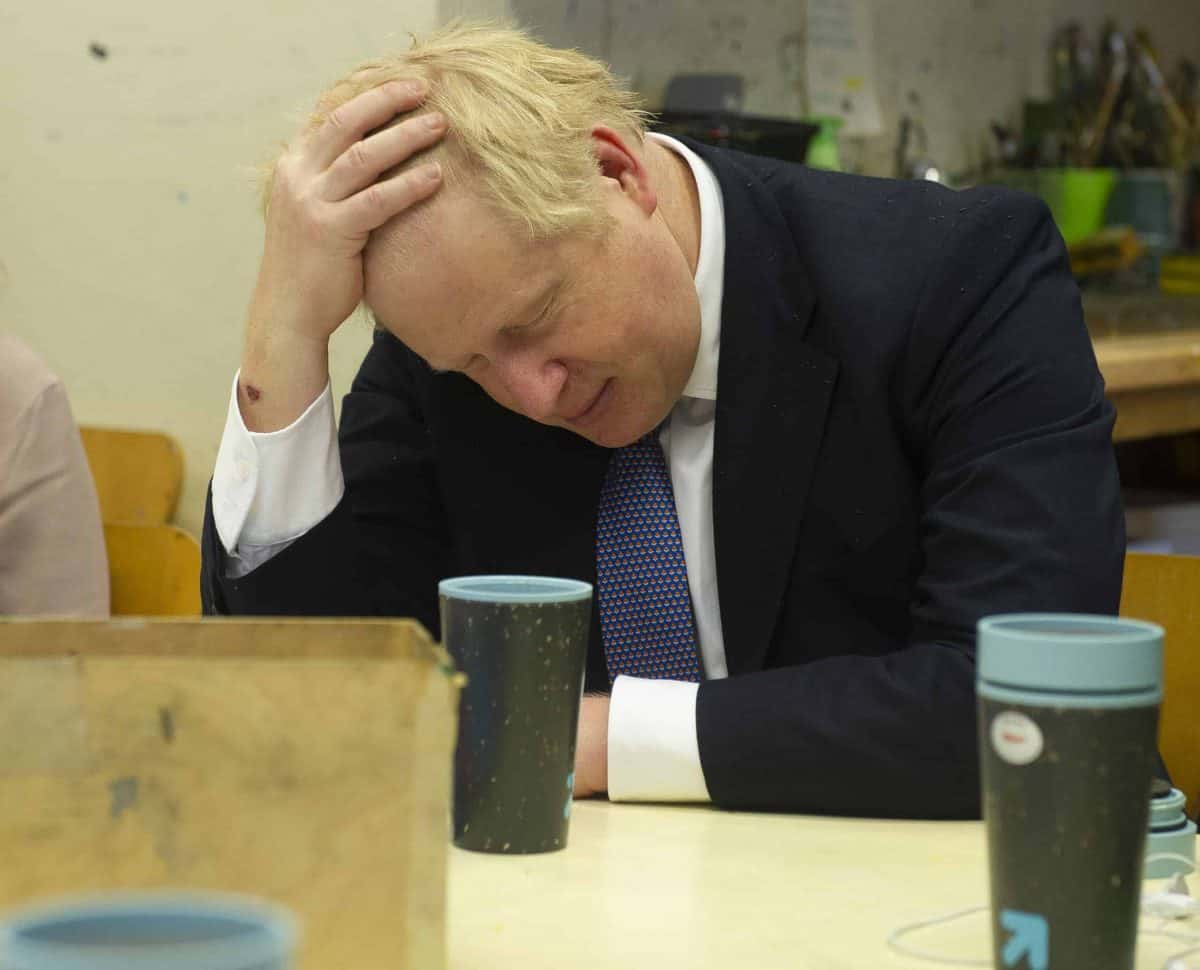 The scale of the rough sleeping crisis is “totally unacceptable”, Boris Johnson admitted as he promised further action to tackle the problem.

Although official figures indicated that the number of people sleeping rough on the streets of England has fallen for a second year in a row, the Prime Minister said it remained “way too high”.

The Ministry of Housing, Communities and Local Government estimated that 4,266 people were sleeping rough on a single night in autumn 2019.

During a visit to homelessness charity The Connection at St Martin’s in central London, Mr Johnson said: “The rough sleeping crisis is totally unacceptable. The number of people sleeping rough in our country is way too high.

“It is true that they have been coming down in the last year or so, but we want to drive that forward now.

“We want to make a big, big dent in those numbers.”

“These are amazing people and they can turn their lives around if they are given the help and support,” he added.

Homelessness charity St Mungo’s said the figures are “simply not good enough” and called on the Government to invest an extra £1 billion a year in services for the homeless.

For Labour, shadow housing secretary John Healey said the official estimates did not show the true scale of the problems.

He said that, even by its own estimates, the Government is set to break its pledge to end rough sleeping by the end of the Parliament which, at the current rate of progress, would not be met until 2037.

“Any apparent fall in street sleeping is welcome, but everyone knows these misleading statistics are an unreliable undercount of the true scale of the problem,” he said.

“Ministers won’t fix the crisis of rough sleeping until they deal with the root causes of the problem, which means facing up to the impact of deep cuts to housing, social security and homelessness services since 2010.”

Earlier this week, the BBC published researched, based on Freedom of Information requests to councils, which showed 28,000 people in the UK were recorded as sleeping rough at least once in 2019, 25,000 of them in England.

The latest snapshot came as Mr Johnson announced £236 million in what he said was additional funding to provide “move on” accommodation for up to 6,000 rough sleepers.

The Prime Minister has also appointed former homelessness tsar Dame Louise Casey to carry out a review into the causes of the problem.

Shelter chief executive Polly Neate said: “The Prime Minister rightly wants to end rough sleeping before the end of the parliament, but unless his Government tackles the drought of genuinely affordable homes, homelessness isn’t going anywhere.

“Rough sleeping is only the tip of the iceberg – there are literally hundreds of thousands more homeless people stuck in temporary accommodation.

“You can’t put a plaster on a gaping wound.”

The figures showed the number of people sleeping rough in London has decreased for the first time in six years.

The South West was the only region where there was a notable increase, with 490 people sleeping rough – a rise of 32, or 7%.