Writing in the Mail Humphrys said he is now free from the judgment of BBC bosses, and can write what he pleases. 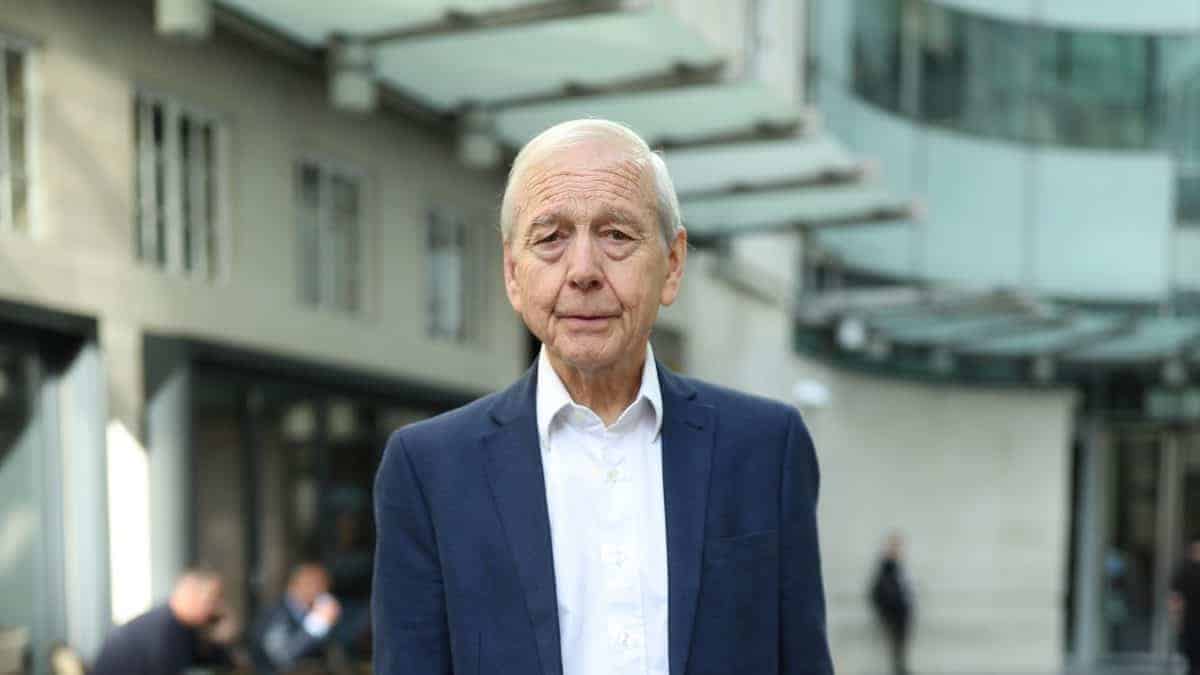 John Humphrys has said the BBC failed to understand the UK public and the vote for Brexit.

The outgoing presenter of BBC Radio 4’s flagship Today programme has said the broadcaster suffers from a liberal-left bias.

Humphrys, who earned a reputation for his dogged interviewing style at the corporation, has said BBC staff confuses their interests with the feelings of the wider public.

The Daily Mail has serialised sections of the broadcaster’s new memoir, A Day Like Today, which aims a broadside at the corporation’s perceived bias.

In sections Humphrys claims the BBC “tried to mould the nation into its own liberal-Left image”, and staff continue to “confuse their own interests with those of the wider world.”

He adds: “I’m not sure the BBC as a whole ever quite had a real grasp of what was going on in Europe, or of what people in this country thought about it.”

Free to write what he pleases

Writing in the Mail Humphrys said he is now free from the judgment of BBC bosses, and can write what he pleases.

He said he respects the broadcaster and believes it to a be a vital part of UK democracy.

While denying there is any left-wing conspiracy, he believes the BBC nevertheless suffers from a subtle partisanship, and fails to grasp public sentiment.

He writes that BBC bosses were devastated by the victory of the Leave campaign, and likened their expressions following the referendum to a football fan whose team has just missed a penalty.

A BBC spokesman said: “John’s entitled to his opinions and has never been reluctant to let us know what he thinks, and while we don’t necessarily agree with all his views it’s good to see him declare the BBC a ‘tremendous and irreplaceable force for good’ that the country needs as much as ever.”