The Labour/Coop politician described the incident on Friday evening. 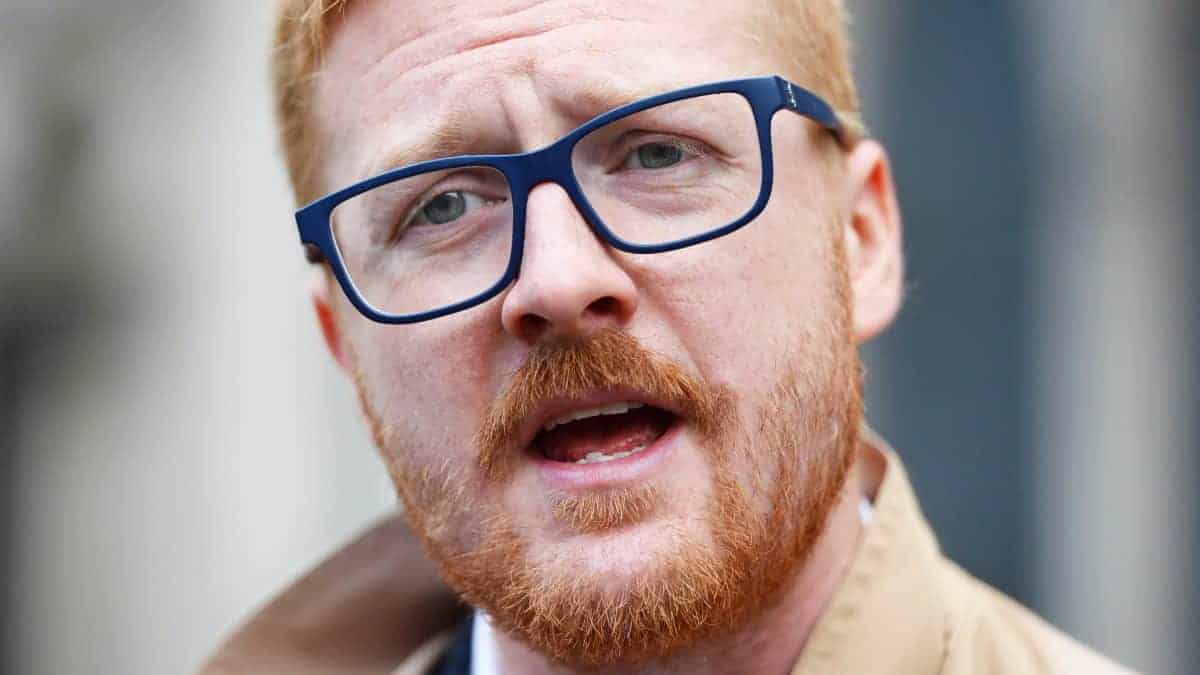 An MP has described being threatened in the street by two “young lads” who saw him kissing his boyfriend goodnight.

Lloyd Russell-Moyle, MP for Brighton, Kemptown, said they also took his cap and put it in a bin.

The Labour/Coop politician posted about the incident on Twitter on Friday evening.

He tweeted: “I was just walking down St James Street with my boyfriend and two staff members, as we walked into the bar I kissed my boyfriend good night and two young lads came up and started giving us lip about kissing and it being disgusting. I asked them if they were jelious.

“They thretneded to hit me & as I walked in to the pub for safety, took cap and put in in the bin.

“My boyfriend didn’t feel safe to walk home and got a taxi. I’ve kissed lots of guys on St James, never had problem – hope this not a pattern, it’s scary.”