Dulcé Sloan said he "saved a comic whose career I respect" after Cleese went on a rant about colonisation in Texas. 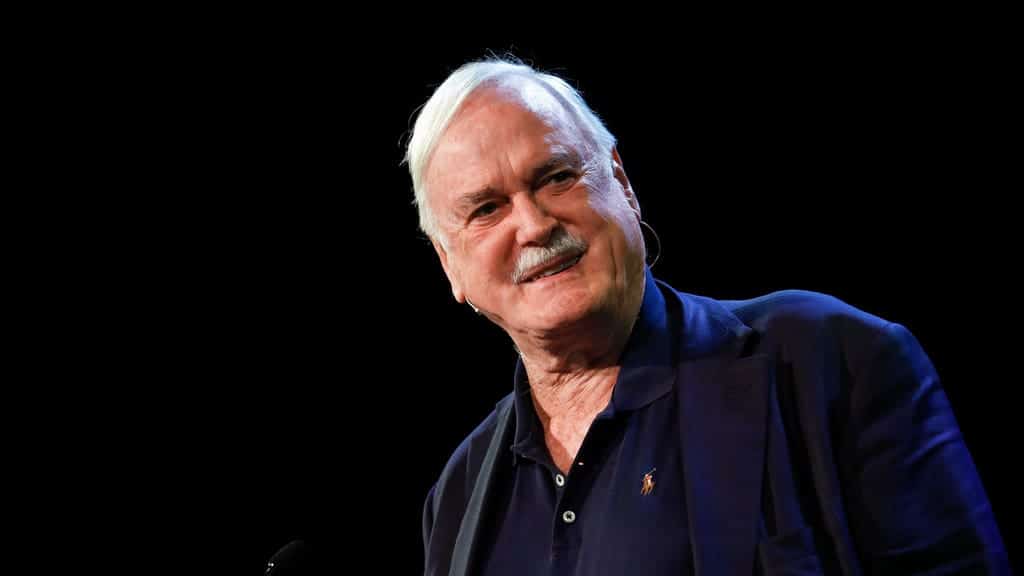 John Cleese courted controversy during an appearance at the SXSW festival in Austin, Texas.

The Monty Python comedian was taking part in a “John Cleese in Conversation” event on a panel alongside fellow comics Dulcé Sloan, Jim Gaffigan, and Ricky Velez.

But things turned sour after he had his microphone taken away after making a controversial joke about slavery.

The comics were discussing colonisation when Cleese began to discuss the “competition” between cultures, asking who suffered more oppression at the hands of colonisation.

“[People] get competitive about this business of being oppressed,” Cleese said. “You do know the British have been slaves twice, right?”

Many in the audience at the event were shocked by his comments.

According to The Hollywood Reporter, at one point, Sloan took away Cleese’s microphone, saying: “I saved a comic whose career I respect

However, Cleese continued: “I want reparations from Italy.”

He continued: “And then the Normans came over in 1066… they were horrible people from France and they colonised us for 30 years and we need reparations there too, I’m afraid.”

After the other comics were unsuccessful in shutting down Cleese’s rant, moderator Dan Pasternack told the audience: “And this is why your phones are locked up.”

In a final explanation of his remarks, Cleese said: “The thing is, I’m going to be dead soon. That’s why I’m in favour of global warming – I don’t want to be cold ever again.”