Oligarchs indicate patterns of inequality that are socially destructive. If they are not challenged the liberal democracy, for which the valiant people of Ukraine are fighting, will not prevail. 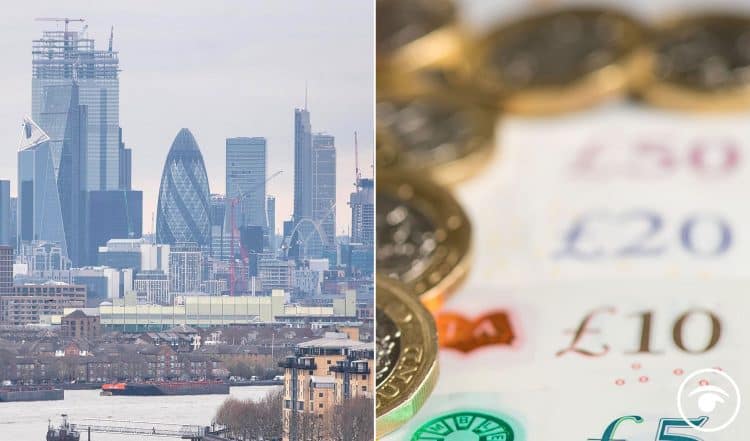 The Labour politician Peter Mandelson famously described those with extreme wealth as the ‘filthy rich’. What makes wealth filthy? Filth is obvious in the case of Russian oligarchs in cahoots with a murderous regime or the stench of corruption around high living politicians, but what about extreme wealth in liberal democracies? The rich who are not corrupt, not from dangerous foreign countries, those who avoid scrutiny and taxation legitimately, set up philanthropic funds – are they still filthy?

How can the super-rich be filthy if they create their wealth by providing us with new technologies, entertainments, consumer goods, services, jobs, opportunities for investment?  True, they are producing goods but also bads.  New technologies produce mountains of waste as obsolete technologies are discarded (in the case of electronics in a matter of months), cryptocurrencies demand huge levels of energy, social media enable on line bullying, the encouragement of extremism through generation of fake news, mental anguish and distorted sexual expectation through doctored imagery. Throwaway fashion adds to the mountains of unbiodegradable plastic waste. Addicted gamblers and drinkers emerge from the leisure industry, while empty calorie food production encourages obesity.

Opportunities for investment create bloated financial sectors with very little connection to productive goods and services. Witness how little affected the stock markets were in the recent pandemic when the real economy of goods and services was furloughed.  The cost was borne by the public economy and the abuse of the ability of the central banks to create new money (quantitative easing) by channelling it to the financial sector.

We can also ask if the good filthy rich are really creating wealth? They are certainly accumulating money in their vast personal fortunes – but is this making the rest of us any richer? Certainly not by sharing their wealth through taxation (as Mandelson hoped) or widespread philanthropy (as Margaret Thatcher hoped). Instead they spearhead the philosophy that extreme wealth is evidence of having created an equivalent social benefit. The rich deserve their wealth and have no obligation other than to be rich. But wealth may be unrelated to ‘wellth’ – the well-being of the community.

According to this philosophy those who do provide for the well-being of the community – who pick up the pieces – of addiction, mental anguish, poverty, health, waste management are seen as drains on the enterprise and accumulated wealth of the rich.  Taxes are mainly paid by those who cannot offshore their incomes or set up complicated structures. It is also assumed that the ‘hard-pressed’ tax payer is in the private sector – thus ignoring the public sector tax payer.

So how do we stop the rich being filthy?  Ask them to clean up after themselves. Take responsibility for the resources they use, the waste they generate. Pay a ‘ground rent’ for the education, health, public investment and other public benefits they rely on.  See pure speculation as gambling rather than investment. And tax it as such. Massive accumulation of wealth does not represent an equivalent economic contribution. Oligarchs, filthy or not, indicate patterns of inequality that are socially destructive. If they are not challenged the liberal democracy, for which the valiant people of Ukraine are fighting, will not prevail.