PinkNews has published an opinion piece from Jeremy Corbyn, Leader of the Opposition, at 12noon today Friday, July 5 ahead of tomorrow’s Pride in London march. Here is the full text. “This Pride, we’re celebrating the 50th anniversary of the Stonewall uprising. It’s a moment to remember that those “riots” were direct action by an […] 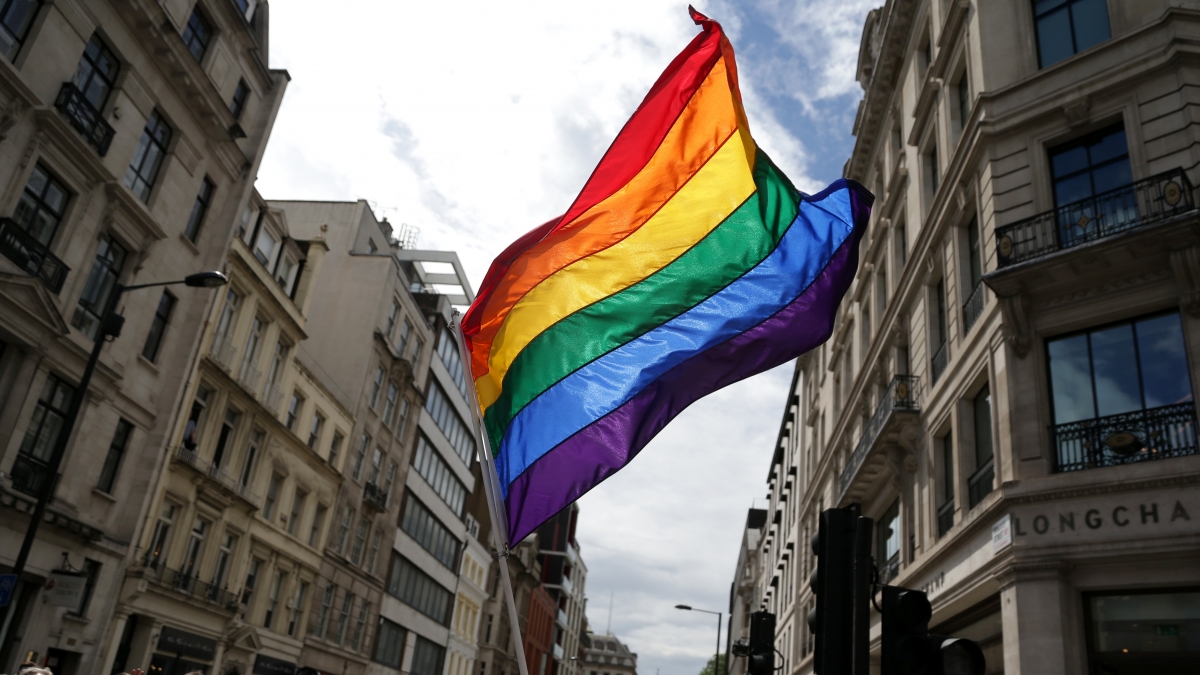 PinkNews has published an opinion piece from Jeremy Corbyn, Leader of the Opposition, at 12noon today Friday, July 5 ahead of tomorrow’s Pride in London march. Here is the full text.

“This Pride, we’re celebrating the 50th anniversary of the Stonewall uprising. It’s a moment to remember that those “riots” were direct action by an oppressed community, led by black trans activists struggling against a bigoted state.

I myself remember the bold action taken by campaigners against Section 28, organised in the Fallen Angel Pub – not far from my own constituency in North London – and discussed in the pages of the Pink Paper, which was in many was a precursor to PinkNews.

I was proud to support those groups when so many opposed them, and their daring activism contributed to rapid change in this country. We now have equal marriage – except unfortunately in Northern Ireland – and where once we only had my constituency neighbour Chris Smith in Islington South, we now have over forty Members of Parliament who are out.

For a while, it felt to many like we were on an unstoppable path towards equality.

But there is no direct line to progress. Every advance made by the LGBT+ community has been fought for and has to be defended. If we don’t keep up the struggle for equality, we risk going backwards. When that terrible photo of Melania Geymonat and her girlfriend Chris was published, bloodied and bruised after they were attacked by a group of men on a bus, a lot of people thought: this is 2019, things like this aren’t supposed to be happening still. But hate crime against LGBT+ people has surged in the last three years.

LGBT+ rights are clearly under attack in many countries, including Uganda, India and Russia. A Labour government will use every foreign policy lever available to it to protect and defend human rights around the world, including the rights of LGBT+ people to live free from persecution and discrimination.

But right here in the UK, the government is failing to support LGBT+ refugees. The UK government has refused asylum to Ken Macharia, a rugby player for the Bristol Bisons who will not be able to live openly as a gay man if he is forced by the Home Office to return to Kenya.

And more broadly, Tory and Lib Dem austerity has harmed LGBT+ people more than straight people. One of the places that’s most obvious is in specialist sexual and mental health services, which many vulnerable LGBT+ people rely on, and which have also been cut aggressively – even as the government has handed out tax cuts to the very richest.

It is more important now than ever before, that politicians like me listen to LGBT+ communities, so we can best understand how we should show solidarity with them.

After the protests against inclusive sex and relationships education outside two Birmingham schools, some in the media have tried to portray the struggle against homophobia as a struggle against Muslims. We absolutely must reject this division. Not only is it a blatant attempt to fuel racism and Islamophobia, but it also totally erases all the Muslim members of the LGBT+ community too.

Let us not forget that it was the candidate to be Tory Prime Minister, Boris Johnson, who once described gay men as ‘tank-topped bum boys’, as well as describing Muslim women as looking like ‘letter boxes’. There is discrimination towards both groups, and so we cannot let people be divided against each other. Groups like Lesbians and Gays support the Miners, immortalised by that brilliant film Pride, have shown success comes when communities come together in solidarity to fight oppression. It’s the lesson that the most recent incarnation of LGSM, Lesbians and Gays support the Migrants, are still showing the strength of today.

We’ve also got to reject the divisions that some are trying to sow between trans people and others in the LGBT+ community. In the past month, it has been reported that hate crimes against trans people are up 81%. This has been made worse by the Government’s delay in reforming the Gender Recognition Act, but it’s what happens when there is a concerted campaign by some in the media. That horrible anti-trans campaign mirrors attacks against gay men and lesbians in the 1980s. We must stand in solidarity with the trans community so they can live their lives with the dignity and respect they deserve.

This weekend, we have Pride and then UK Black Pride both taking place in London. For some, these events are a celebration of how far we’ve come. For others, they are a chance to demand that more is done for the LGBT+ community.

But regardless of how people see these events, let us all remember the one community’s struggle is everyone’s struggle. I hope that this year’s Pride can be a real affirmation of the solidarity that must bind us all together if we are to live in a world that is truly free and equal for everyone.”