The Church of England has said it will accept a marriage involving a transgender person, but only if the spouses were of opposite sexes at the time of their wedding. The significant shift in direction was revealed ahead of Friday’s General Synod of bishops in York. Prudence Dailey, churchwarden of St Michael at the North […] 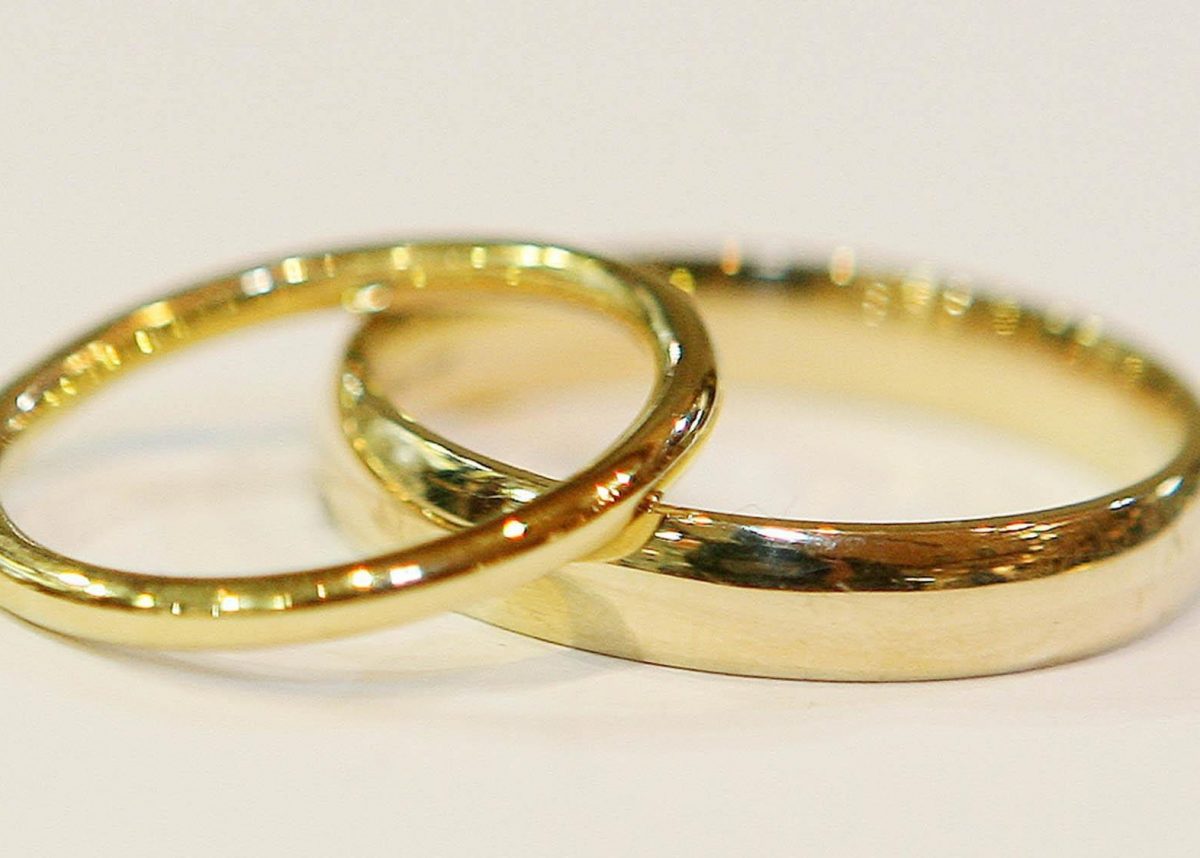 The Church of England has said it will accept a marriage involving a transgender person, but only if the spouses were of opposite sexes at the time of their wedding.

The significant shift in direction was revealed ahead of Friday’s General Synod of bishops in York.

Prudence Dailey, churchwarden of St Michael at the North Gate in central Oxford, submitted one of the more than 100 questions to be addressed by Church leaders.

“Given that the Church of England’s teaching about marriage is that it is a lifelong and exclusive union between one man and one woman, if one person in a couple undergoes gender transition, has consideration been given as to whether they are still married according to the teaching of the Church of England?” Ms Dailey asked in papers published on Thursday.

The Bishop of Newcastle, Christine Hardman, will reply on behalf of the Chair of the House of Bishops on Friday.

“The Pastoral Advisory Group considered this question in the context of one specific case and I cannot comment here on the personal circumstances involved or draw a general theological principle from a single instance,” Ms Hardman is expected to say.

“However, we noted two important points.

“When a couple marry in church they promise before God to be faithful to each other for better for worse, for richer for poorer, in sickness and in health – come what may, although we preach compassion if they find this too much to bear.

“Secondly, never in the history of the Church has divorce been actively recommended as the way to resolve a problem.

“We have always prioritised fidelity, reconciliation and forgiveness, with divorce as a concession when staying together proves humanly unbearable.

“In the light of those two points, if a couple wish to remain married after one partner has transitioned, who are we to put them asunder?”

Dr Jane Hamlin, from the Beaumont Society, a national support group for the transgender community, said the Church’s stance was “encouraging”.

“However, it is clear that, because this only applies to couples who married before the transition, the Bishops do not really accept the transition at all,” the society’s president told the Daily Telegraph.

“They still see the trans man or trans woman as he/she was appearing at the time of the wedding.

Bishops have previously acknowledged the existence of “real and profound disagreement” in the Church following a vote to throw out a controversial same-sex marriage report in February last year.