Protesters say the situation in the Middle East remains ‘critical’ following the killing of Iran’s General Soleimani by a US drone. 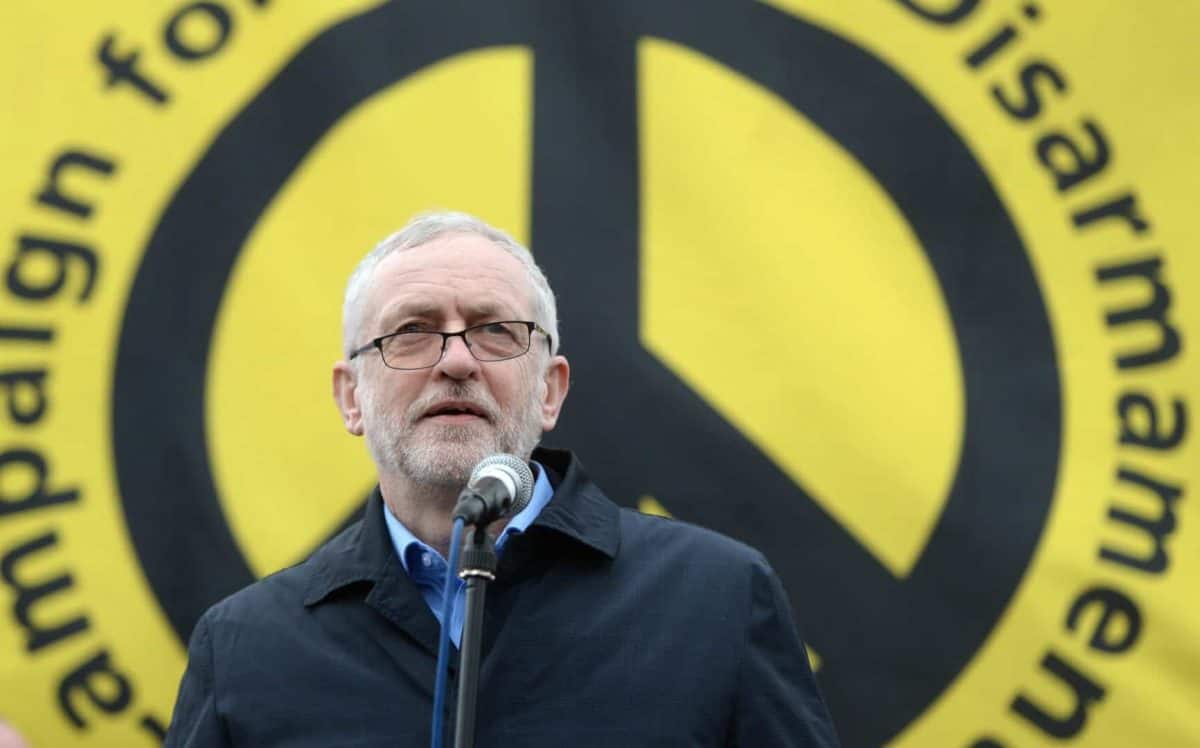 Labour leader Jeremy Corbyn is to address protesters at a No War On Iran rally in London.

Despite the apparent ratcheting down of tensions between the US and Iran, demonstrators are set to march on Trafalgar Square demanding there should be no new conflict in the Gulf.

The protest follows the killing of the senior Iranian commander Qassem Soleimani in a US drone strike on Iraqi soil on January 3.

Tehran responded with a series of limited missile strikes on US bases – which caused no casualties – but has signalled it does not want to see any further escalation.

The US in turn has indicated that it was not planning any further military action – although it has imposed additional economic sanctions on Iran.

The British Government has defended the right of the US to act in self-defence while calling on both sides to de-escalate. The Defence Secretary this week refused to rule out Britain joining a US military conflict with Iran.

The Stop the War coalition and CND – which are organising the protest – argue the situation in the region remains critical.

Stop the War convenor Lindsey German said: “The assassination of General Soleimani was a provocative act that has taken us terrifyingly close to a new war in the Middle East.

“The situation remains critical. We need to mount maximum pressure on our Government and on the Trump administration to prevent further escalation.”

CND general secretary Kate Hudson said: “US withdrawal from the Iran nuclear deal, the re-imposition of crippling sanctions on the Iranian economy and the US extra-judicial killing in a sovereign state are all steps to war.

“The danger of war remains high and the Prime Minister must exert every influence to ensure a peaceful resolution to the crisis.

“Unless the sanctions are lifted, war and nuclear proliferation are a real threat. Britain must do more to alleviate the sanctions and push to salvage the Iran nuclear deal.”

Jeremy Corbyn – who has joined the Iraqi government and others in describing the killing of General Soleimani as an “illegal act” – is expected to be joined at the rally by his long-time ally, shadow home secretary Diane Abbott.

Other speakers slated to address the demonstration include the musician Brian Eno and comedian Tez Ilyas.

READ MORE: Full list of MPs who voted to abandon lone refugee children & how to contact them