Ahead of the debate, Labour’s Shadow Brexit Secretary Sir Keir Starmer and Lord Alf Dubs, who fled from the Nazis on the Kindertransport to Britain when he was aged six, wrote to all Tory MPs calling on them to vote against the Boris Johnson’s “disgraceful” abandonment of the ‘Dubs' children. 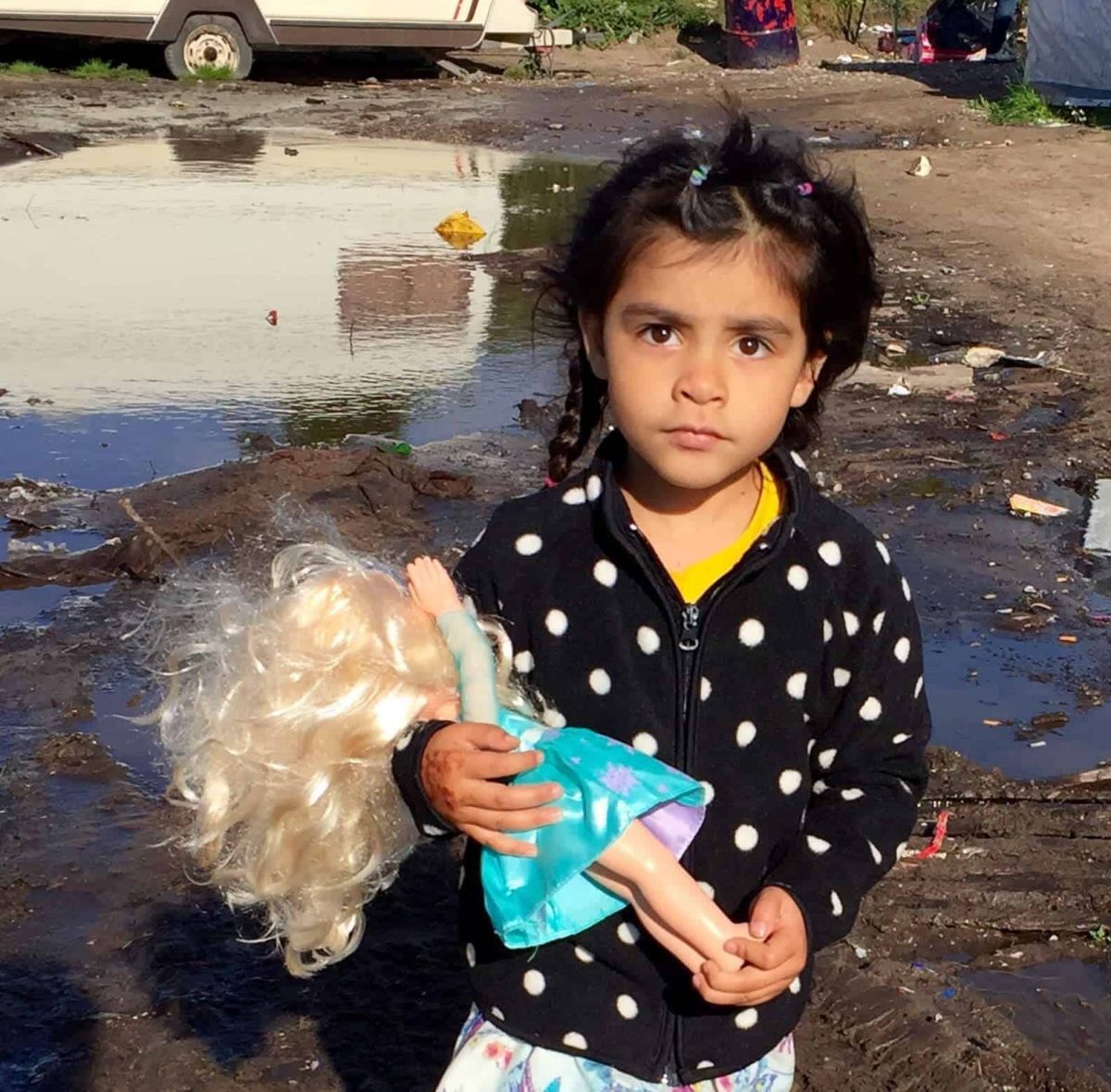 UPDATE 22/1/20: ‘Betraying commitments that have been made to the most vulnerable children of all,’ according to Labour MP Yvette Cooper, Boris Johnson’s Brexit Bill cleared its last parliamentary hurdle on the way to Royal Assent with none of the amendments that the House of Lords had recommended, including restoring the Bill’s previous promises for lone refugee children.

MPs were given another chance to vote not to remove promises to reunite refugee minors with their families and accept the House of Lords recommendations on January 22. This time DUP MPs chose to vote against the government and only Conservative MPs voted to remove those commitments to reunite children from the EU Withdrawal Bill. No Conservative MP defied the whip and the government won the vote 341 to 254.

Clause 37 of the Bill replaces the pledge to protect the unaccompanied refugee children with a watered-down vow for ministers to “make a statement” on the progress of the talks once the divorce with Brussels is complete. Labour branded the move “disgraceful”, while the SNP said it could have “tragic consequences.”

During the House of Commons debate the shadow Brexit minister Thangam Debbonaire said changing Clause 37 now was an “astonishing breach of faith with some of the most vulnerable children in the world”.

Liberal Democrat MP Tim Farron said Tory MPs had “earned the labels” of “insular and inhumane” by voting against the cross-party amendment.

Brexit minister Robin Walker insisted: “This Government is fully committed both to the principle of family reunion and to supporting the most vulnerable children. Our policy has not changed.

The House of Lords, where Boris Johnson does not enjoy the majority he has in the Commons may decide that on such a moral issue they are willing to try to stop the Prime Minister breaking the government’s pledge to refugee children.

There is also a petition ( URGENT: Keep reuniting child refugees with their families after Brexit) asking the Government to look into their consciences and honour previous pledged not to abandon unaccompanied refugee children.

And below is a full list of all the MPs who voted against the amendment to stop the Government turning its back on pledges to refugee children in the original Withdrawal Agreement. – Can you guess what they have in common? Not one Conservative MP voted with their conscience to stop the betrayal of lone children a risk of trafficking and disappearances.

There were only two parties who voted to defeat the amendment: Conservative and DUP.

The full list of MPs who voted against safeguarding the child refugees is below, with their constituencies. It may be worth asking them why if they are your MP. Here is a link that makes it easy to email your MP: mysociety.org/wehelpyou/contact-your-mp

Ahead of the debate, Labour’s Shadow Brexit Secretary Sir Keir Starmer and Lord Alf Dubs, who fled from the Nazis on the Kindertransport to Britain when he was aged six, wrote to all Tory MPs calling on them to vote against the Prime Minister’s “disgraceful” change.

Clare Moseley founder of Care4Calais who care for many of the children betrayed by the MPs who voted with the Government said she was appalled by this week’s vote. She told The London Economic: “I cannot think of any defensible reason for removing this provision from the Brexit legislation.

These are the MPs who voted to reject the amendment to safeguard child refugees:

* MPs were given another chance to vote not to remove promises to reunite refugee minors with their families and accept the House of Lords recommendations to restore previous commitments to lone refugee minors on January 22. This time DUP MPs chose to vote against the government and only Conservative MPs voted to remove those commitments to reunite children from the EU Withdrawal Bill. No Conservative MP defied the whip on January 22, all voting to replace commitments with a statement on the matter and the government won the vote 341 to 254.