In an unhinged column for The Sun, Jeremy Clarkson openly fantasised about 'throwing excrement' at a naked Meghan Markle. 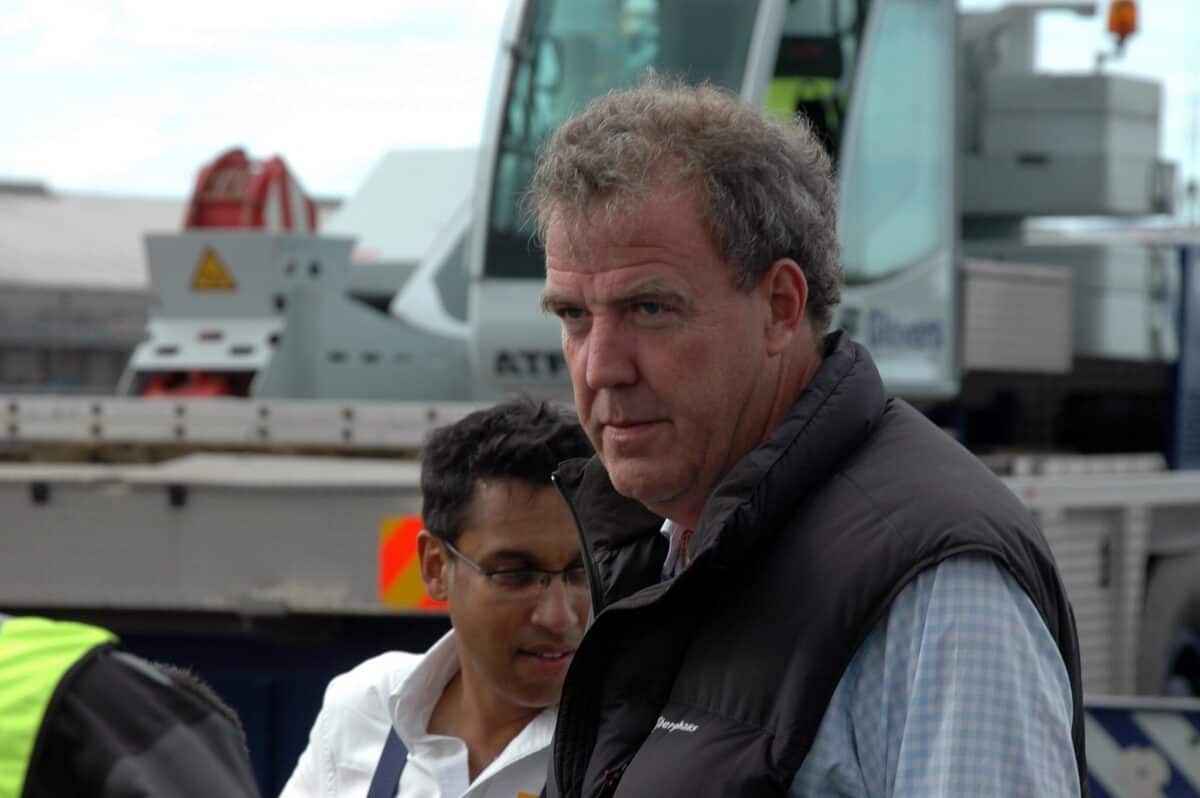 To paraphrase a scene from The Inbetweeners, it appears that someone has indeed dared Jeremy Clarkson ‘to be the world’s biggest saddo’. His latest column for The Sun takes ferocious aim at Meghan Markle, implying that he hates her more than he hates Rose West.

The rowdy rent-a-gob is no stranger to controversy, and his outspoken views have landed him in hot water on a number of occasions. He has made no secret of his disdain for Meghan and Harry – and their new Netflix documentary appears to have pushed Clarkson over the edge.

The Duke and Duchess of Sussex have spilled the beans on their decision to leave the UK and set up in America. Meghan, relentlessly hounded by the tabloid press, has spoken about how the negative coverage made her feel suicidal.

However, despite this frank admission, certain publications aren’t letting up with their attacks. The usual suspects have continued with displays of outrage. Other members of the Royal Family, meanwhile, have remained silent on these matters.

The Sun runs with ‘unhinged’ column

Earlier in the week, the Queen Consort held a private party in Mayfair – where Jeremy Clarkson himself was one of the guests. Details of the event have largely been kept under wraps, and it’s unclear if the former Top Gear host shared his s**t-shaming fantasy with Camilla.

“I actually feel sorry for Harry. Today, he’s just a glove puppet with no more control over what he does and says than Basil Brush. Meghan, though, is a different story. I hate her. And not like I hate Nicola Sturgeon or Rose West. I hate her on a cellular level.”

“At night, I’m unable to sleep, grinding my teeth and dreaming of the day she is made to parade around naked through the streets of every town in Britain, while the crowds chant ‘shame!’, and throw lumps of excrement at her.” | Jeremy Clarkson