Jeremy Clarkson was less then complimentary about socialists, in a Twitter post, on friday, sparking a lot of reactions. 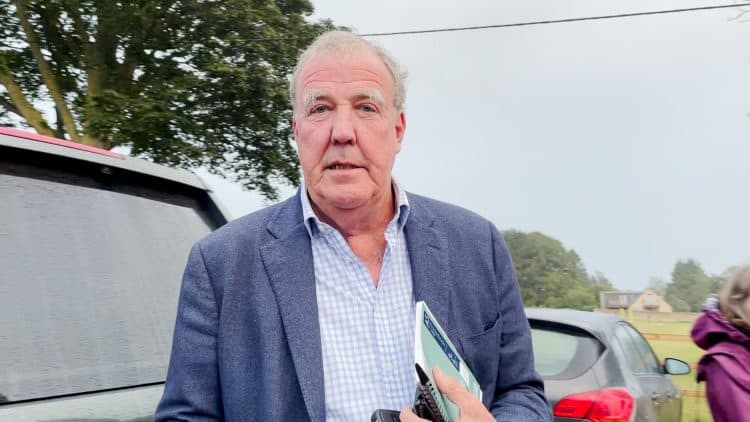 The post attracted criticism from many people online who thought the comment was unfair, especially due to his own past misdemeanors.

One of the people who slammed Clarkson was Harry Potter actor Sean Biggerstaff.

“Shut the f*** up you rancid old thug,” wrote Biggerstaff in response to Clarkson’s post.

The presenter’s contract was not renewed by the BBC and his co-hosts followed him to Amazon’s subscription streaming service.

Jeremy issued a formal apology in a deal to settle a racial discrimination and personal injury claim.

The assault was brought up earlier today by radio presenter Brendan O’Connor during an interview with Clarkson on RTE Radio in 2021 – which is the national broadcaster in Ireland.

O’Connor said: “There was an Irish connection to the reason you had to leave [Top Gear]. The producer you punched was Irish.”

The 51-year-old radio host continued: “I know it’s all gone through court and settlement and apology and everything. How do you reflect on that now?”

Other people made their feelings felt about Clarkson’s comment: