It's safe to assume Grant Shapps won't be winning a BAFTA any time soon - and critics have accused the minister of 'patronising the public'. 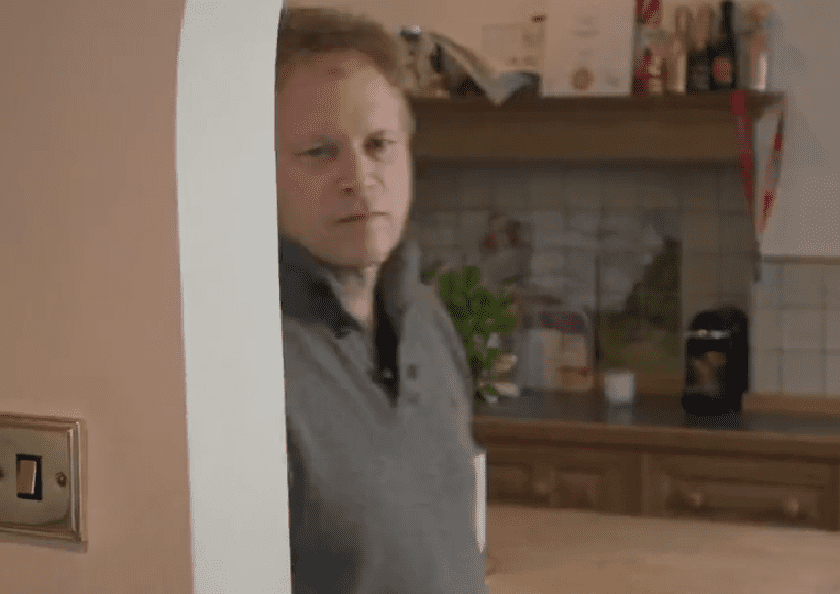 We’d tell Grant Shapps not to give up the day job following this star turn – but we’re not sure how good he is at that, either. The Secretary of State for Business and Energy has appeared in a cringeworthy advert, telling Brits how to conserve more electricity in the home.

The video, just over one minute long, was posted to Mr. Shapps’ social media pages on Saturday morning. He roams around a rather spacious property, complaining about his own high levels of energy usage. However, there’s a festive twist.

In the clip, the government official claims that he IS taking steps to reduce his power consumption – including the unplugging of appliances at the wall, and turning down the boiler flow temperature. However, a pesky ‘elf of the shelf’ is seen to be undoing all his hard work.

We’ve heard worse excuses for under-performance from a Westminster stalwart, put it that way. The footage ends with Grant Shapps recapping some of the basic steps millions of households can take to help ease their energy bills. The reaction online has been largely negative.

If you’ve got 65 seconds spare – and a high threshold for pain – you can watch the scene here:

The reactions are IN! And people aren’t happy…

People on both sides of the political spectrum have branded the ad as ’embarrassing’. Some found it to be patronising, asking if the government thinks ‘talking to the public like children’ is the best way to get their message across.

“How old are we, Grant? Why does this Government think that treating us like children and doing stunts like this is the way to get a message across? You think most of pensioners relate to this? Get better advisors, embarrassing now.” | Adam Brooks, GB News Pundit

“This, from a man who could simply do his actual job, bring energy companies to heel, and lift millions out of fuel poverty. Instead, he decides to make us all suffer through this embarrassment.” | Jess Barnard, Labour Activist