Jedward have been pulled into a row over Queen comments

The Irish pop duo made a joke on Twitter and it was met with a mixture of amusement and anger at the timing and content of the tweet. 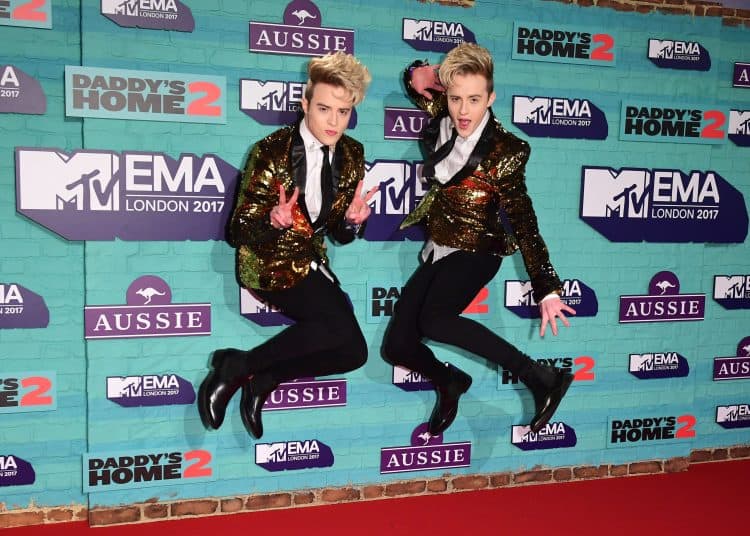 The day of the Queen’s funeral has been confirmed as a bank holiday after approval by the King. It comes as Jedward have been slammed over their comments about the Queen.

The date of the state funeral has not yet been announced but it is expected to take place on Monday September 19.

The bank holiday confirmation came when the King approved an order during a meeting of the Accession Council where he was formally declared head of state.

So the bank holiday will give people a chance to mourn but two people who might not be as upset are pop duo Jedward who made comments about the Queen which have been criticised by some sections.

They tweeted: “Liz truss must have done something on that visit to the Queen!”

The two singers were seemingly referencing Truss’ visit to see the Queen at Balmoral Castle as she succeeded Boris Johnson as leader of the Conservative Party and the United Kingdom’s Prime Minister.

They were slammed and replied with: “How is this insensitive? Liz Truss is transphobic that’s beyond insensitive.”

Then this writing: “FYI we’re Irish the country that has been oppressed historically by the monarchy! Please study your History! We haven’t said anything but the facts.”