"Ms Pickett's membership to the National Federation of Fish Friers has also been revoked," after her comments caused outrage. 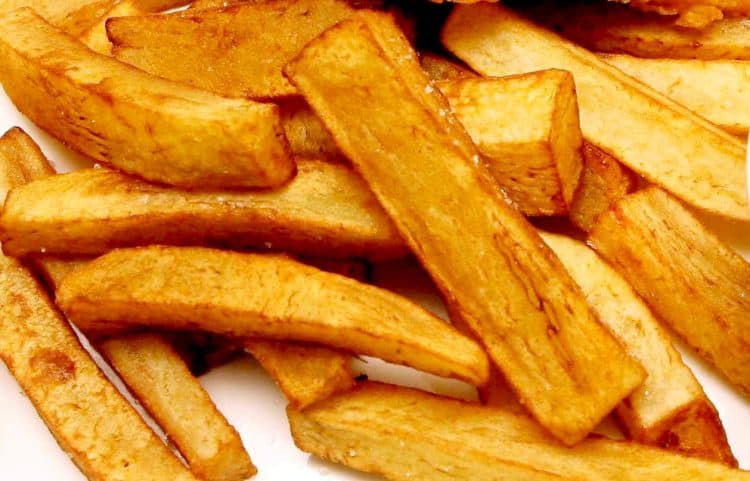 Police were called to a chip shop which was vandalised after the owner provoked outrage – by celebrating the death of the Queen.

Jaki Pickett, who runs Jaki’s Fish and Chip Shop in Muir of Ord, Highlands posted a video of herself on the shop’s Facebook page popping a bottle of champagne.

Pictures show her holding up a chalkboard that read “Lizard Liz Dead and London Bridge has fallen.”

The chip shop owner was blasted on social media and the post has now been deleted.

Cops were called after the shop targeted by angry locals who were said to have egged the windows.

Smashed eggshells could be seen on the ground while ketchup was splattered on a bench.

Ms Pickett’s membership to the National Federation of Fish Friers has also been revoked.

In a statement, the NFFF said: “The NFFF has been made aware of social media posts made by one of our members that are in extremely bad taste and completely against all of the values our organisation and industry hold dear.

“We have discussed this as a board and have taken the decision to revoke the membership of this business owner and we will be writing to them and asking them to remove all association of the NFFF from her business, social media and websites.”

A Police Scotland spokesperson said: “Shortly after 8.30pm on Thursday, 8 September officers attended at a business in the Seaforth Road area of Muir of Ord following a report of a large crowd gathered in the area.

“Officers remained at the scene to ensure the safety of all present and the group subsequently dispersed peacefully.

“No further police action has been required.”

One person tried to make light of it.