Jamie Oliver says Theresa May’s plans to scrap free school lunches is a disgrace. Government subsidies on school lunches are set to be removed under plans outlined in the Conservative’s manifesto, which could cost working families around £480 extra per child a year at a time when many are struggling to make ends meet. The policy […] 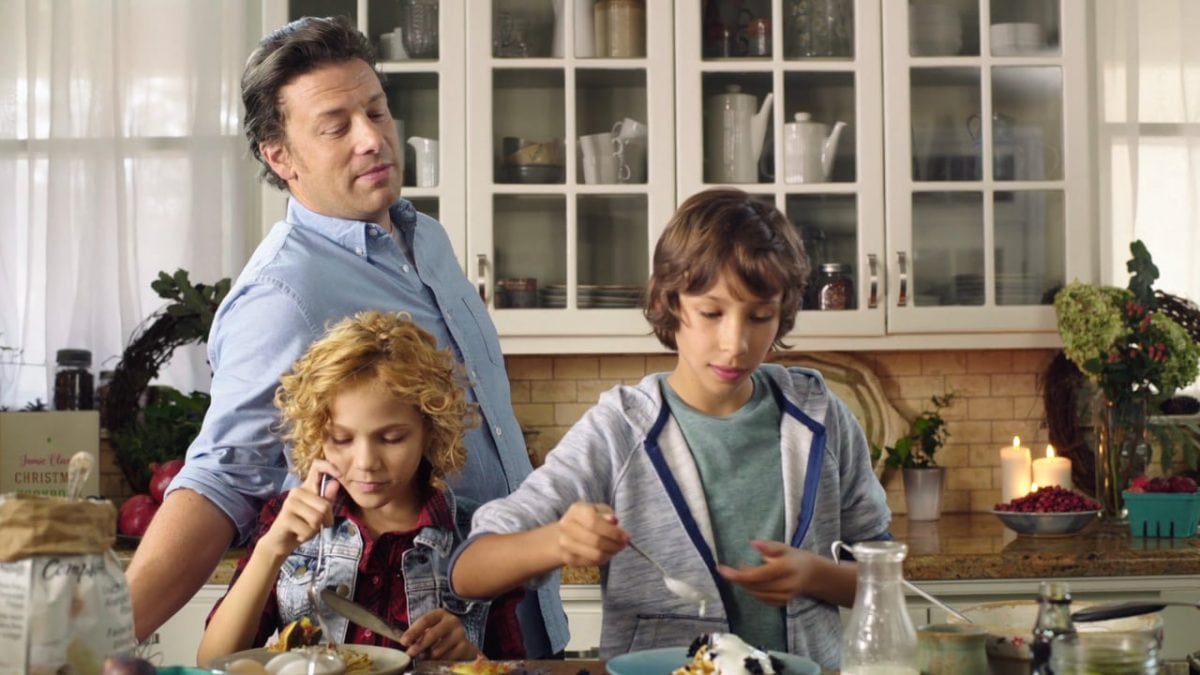 Government subsidies on school lunches are set to be removed under plans outlined in the Conservative’s manifesto, which could cost working families around £480 extra per child a year at a time when many are struggling to make ends meet.

The policy was introduced in 2014 at a time when four in ten children who did not receive free school meals were officially in poverty. These children are set to loose out again under May’s plans, which have been lambasted by TV chef Oliver.

The healthy food campaigner said: “We’ve already seen the Childhood Obesity Strategy ripped to shreds, now Theresa May and her government have decided to remove free school lunches from millions of primary children.

“This is a disgrace. It’s a fact that children perform better after eating a decent lunch.

“This move shows a complete lack of understanding of all the data that’s been shared and puts our future generations at huge risk, as well as further undermining our teachers who benefit from well-fed kids.”

Last year Oliver, a father-of-five slammed May’s Childhood Obesity Plan, accusing her of coming up with “the same old bull that hasn’t worked for 20 years.”

He told the Radio Times: “Everything about the childhood obesity strategy that’s just come out is a complete stinking herring. It’s a terrible job Theresa May’s done there – unforgivable.

“She’s completely let down every child in Britain, let parents down, everyone’s been let down.”