Winston Churchill has been quoted as saying that “You measure the degree of civilization of a society by how it treats its weakest members.”  But walking the streets of London or any of our major cities we see that many of us it seems, are not cared for but instead are tossed aside, like rubbish. […] 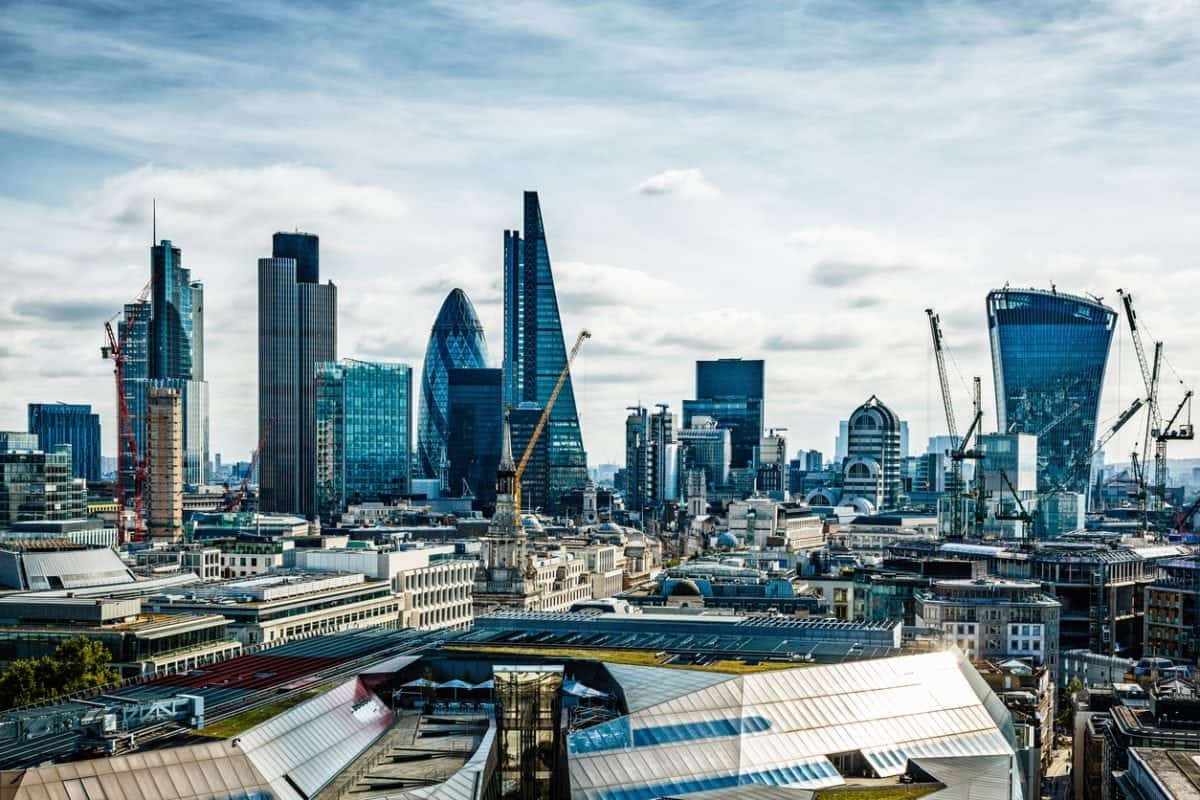 Winston Churchill has been quoted as saying that “You measure the degree of civilization of a society by how it treats its weakest members.”  But walking the streets of London or any of our major cities we see that many of us it seems, are not cared for but instead are tossed aside, like rubbish.

Homelessness in The City

Last year, more than 8,000 people slept rough in the capital at some point in London which was  a 6% rise on the previous year, a figure which has more than doubled in the last eight years, all over the country in fact homelessness has increased exponentially across the rest

Housing is a Human Right

The approach that we in Britain have taken regarding homelessness is that housing is awarded to those who are willing to engage with drug treatment/mental health services, in a sort of housing meritocracy, this approach is flawed in that it assumes that homelessness is somehow a lifestyle choice and that people are going to be able to stop the chaos of their addictions  and engage with services in a manageable way whilst simultaneously living on the street, in the back of a car, or maybe under a bridge somewhere. The premise of this idea is that housing is not a basic human right, this is the stance that those in power have taken.

But not everyone agrees, the revolutionary service  Housing First. , founded in the United States in the early 90’s, in response to the financial cost that homelessness and the intersecting issues of drug addiction and mental health issues were placing on the services and worked on the premise that people were in far better a position to deal with their addictions, lack of employment and mental health issues if they were housed.

Jason Shiers – A Psychotherapist with  www.recovery.org.uk  says,‘It is important that people have a place of safety from which they can work to overcome their addictions and mental health problems, it is infinitely harder to deal with one’s addiction whilst living on the street, but given the right environment, people can overcome their problems and make positive lasting changes in their lives.’

The evidence and argument of Housing first is convincing, it is not to say that our carrot and stick method never works but it does stack the odds against some of our most vulnerable people and if that isn’t enough of an argument, it seems to make no financial sense for society at large.

In 2006 the Netherlands used the Housing First across its major cities, which, like our major cities, suffered had high numbers of homeless residents. Within two years the numbers had fallen by 65 percent and drug use in the cities had been cut by 50 percent. The University of York found that, given a house under Housing First schemes, 90 percent people remained in accommodation for at least two years, compared to less than 50 percent  in the ‘treatment first’ model. They also concluded that while rates of recovery from alcohol and drug addiction were comparable, the cost to the state was cut by 50 percent.

As front line provisions in social care are cut and cut again, with the apparent aim of saving money- a fallacy considering the cost for the police and social services primarily, picking up the slack is three times higher that it was previously.

But we can’t reward those who are not trying hard enough can we? Maybe people are poor because of their own poor decision making and lack of motivation, maybe it is that addicts are moral deficient and homelessness is a life style choice, those with mental health problems should pull their socks up?  Obviously not, every thinking person can see that, dignity and compassion aside, leaving people out on the street, like human rubbish, cannot enable them to make better decisions or become more employable or better contributors, or any of those other holy grails of personhood.

Let’s hope our society can move towards being one which could be judged as more civilised following the coming election.