The presenter would sometimes use ‘abusive language’ which ‘could be edited out of the broadcasted show’, MPs said. 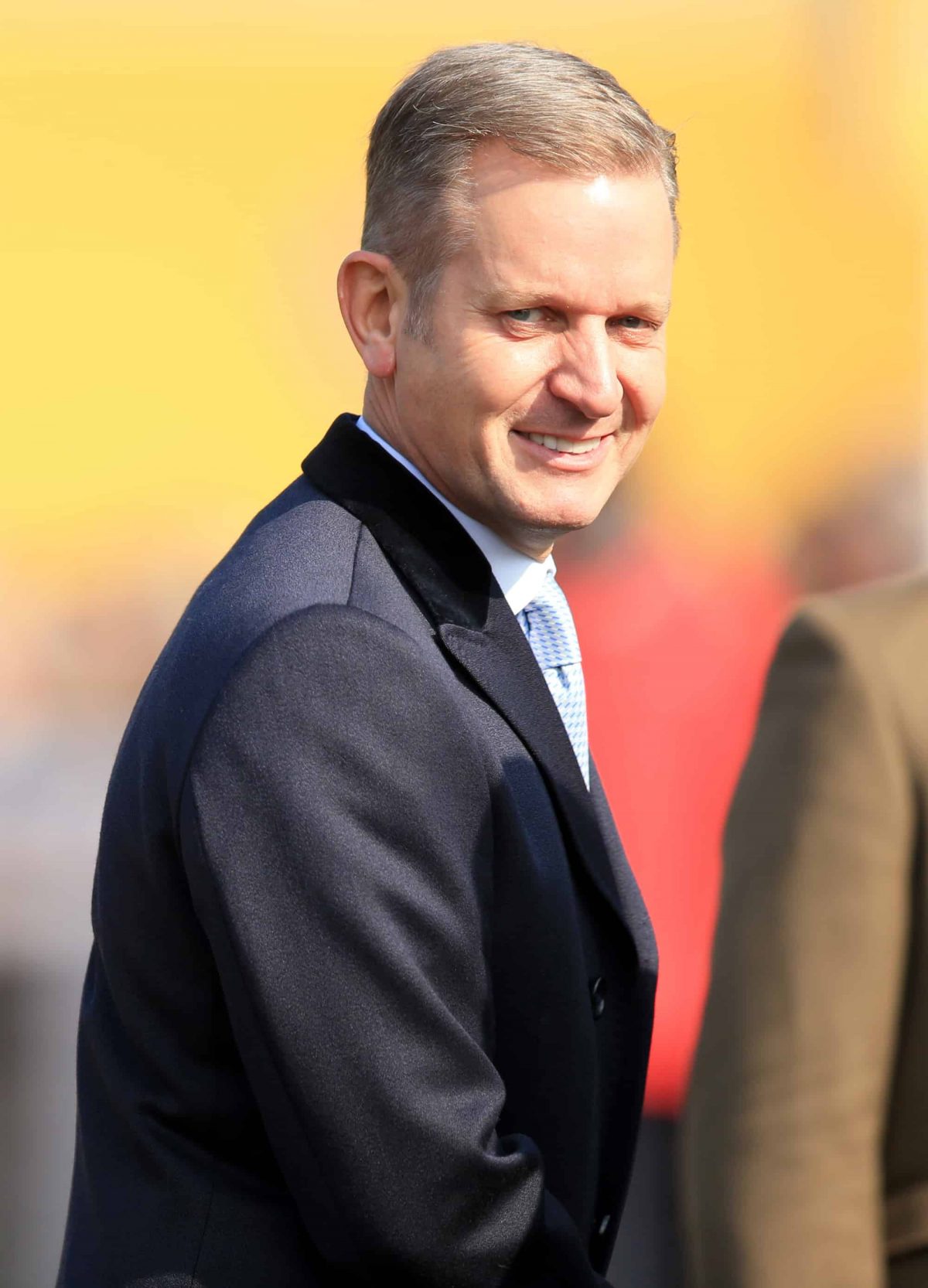 MPs have accused ITV Studios of “corporate failure of responsibility” towards Jeremy Kyle’s guests after viewing new, behind-the-scenes footage from a whistleblower.

The footage shows guests being filmed backstage and in dressing rooms.

The Digital, Culture, Media and Sport Committee, which is investigating reality TV, said the footage “makes a mockery of the ‘aftercare’ it has claimed to provide”.

The vulnerability of participants on The Jeremy Kyle Show was being “exploited” for the “purpose of entertainment”, MPs said.

Presenter Kyle would “sometimes (use) abusive language” which “could be edited out of the broadcasted show”, they added.

Expert advisers viewed the footage and expressed deep concerns at a level of “humiliation, denigration and provocation that a participant is subjected” to.

Particular concerns were raised over failures to prioritise the welfare of participants, in one case a young man who is heard punching a wall, they said.

Committee chairman Damian Collins said: “It is clear that once the cameras started rolling on The Jeremy Kyle Show there was no safe space for anyone in a highly distressed state, verified by the behind-the-scenes footage passed to the committee by a whistleblower.

“We’ve seen one contributor who was extremely upset take refuge backstage only to have a camera thrust in his face to capture him holding his head in his hands.

“We’ve also seen how Jeremy Kyle would use provocative and sometimes abusive language towards participants in the show, and that this could be edited out of the broadcasted show.

“The overriding concern of the reality TV inquiry has been to examine the production companies’ duty of care towards people who take part, often at an extremely vulnerable point in their lives.

“We’ve shown this recording to expert advisers who are deeply concerned at ITV’s apparent failure to prioritise the welfare of participants over the demands of the show, exploiting their vulnerability for the purpose of entertainment.

“What we’ve seen demonstrates a failure on the part of ITV Studios in its responsibility towards contributors and makes a mockery of the ‘aftercare’ it has claimed to provide.”

ITV axed The Jeremy Kyle Show in May, following the death of participant Steve Dymond.

Presenter Kyle has been asked to appear before MPs but has not done so.