Romanian police had been based at Glasgow Airport to help deal with ‘high risk’ flights from the country. 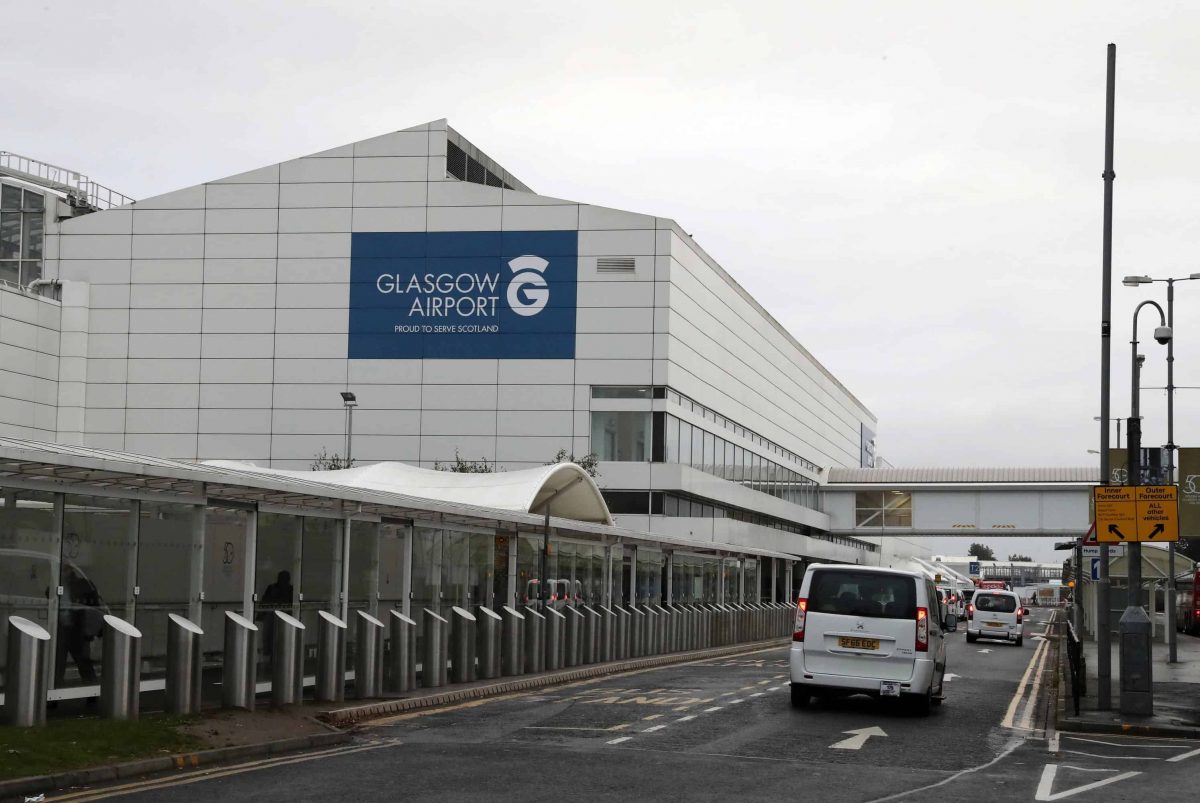 A partnership with Romanian police to tackle human trafficking at Glasgow Airport has been suspended due to Brexit uncertainty, according to Border Force staff.

Officers had been travelling to Scotland to deal with “high risk” flights from their country, a collaboration described in an inspection report as “extremely useful”.

Romanians made up 91% of passengers last year whose safety was a cause for concern at the airport, but language issues had created problems for UK staff when gathering information.

The partnership came into effect in 2018 but was suspended in February, with the new report saying staff believed it was due to uncertainty over the EU withdrawal.

It said: “Inspectors were told that in February 2019, the arrangement with the Romanian police had been suspended.

“Staff believed that this was due to the uncertainty caused by Brexit, but the Glasgow SAMS (safeguarding and modern slavery) team was hopeful that it would recommence at some point.”

The change in the working relationship was revealed in a report from the Independent Chief Inspector of Borders and Immigration, published on Thursday.

It recommends strategies that test for new or changing threats as well as targeting known “high-risk” flights are introduced.

Border Force at Glasgow Airport identified 121 potential safeguarding cases in 2018, according to the report, which was almost half the 2017 figure of 241.

A large number of low-costs flights from Eastern Europe, including from Romania, travel to the city.

The country is considered to be “high risk” by Border Force, in terms of the need for safeguarding.

Inspectors found officers having problems communicating and sometimes looked to other passengers to translate for them, which was described as “self-defeating” for identifying potential victims.

The introduction of Romanian police tackled the language barrier for staff but also meant they could offer support to passengers identified as vulnerable who needed to contact authorities in Romania.

It was also found to have improved the foreign force’s intelligence and ability to prevent further cases.