"Sadly, it masked the utter socioeconomic destruction that was starting thanks to David Cameron and Nick Clegg." 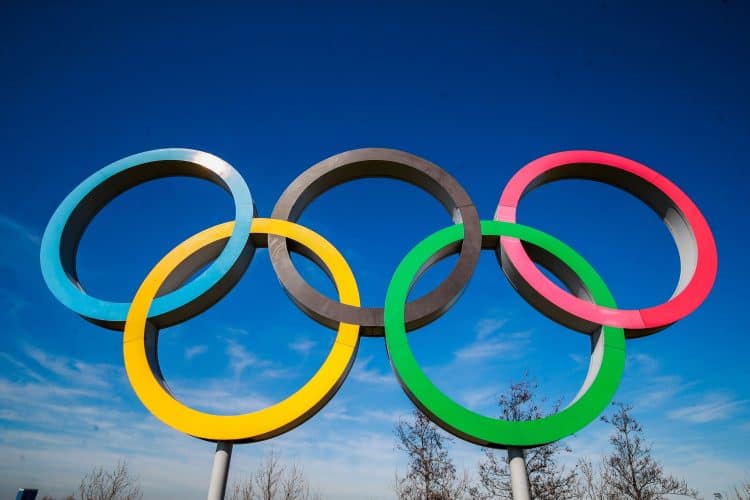 London Mayor Sadiq Khan says his office are “working on a plan” to bring the Olympics and Paralympics back to the city.

“We’re working on a plan to bring the Olympics back to London, and I’ll tell you why,” Khan told Sky Sports at an event marking the 10th anniversary of London 2012.

If a London bid were launched and to be successful, the city would become the first to stage four Olympic Games after previous editions in 1908, 1948 and 2012.

We all remember Danny Boyle’s opening ceremony and the feeling that the UK was united for the festival of sport.

Gold medals for Mo Farah (as he was then known) during 45 minutes of Super Saturday, when Jess Ennis, Greg Rutherford also won their respective events in the Olympic Stadium.

Team GB ended up third in the medals table with 29 gold medals and 65 medals in total.