“I think you just put yourself into debt with Universal Credit.” 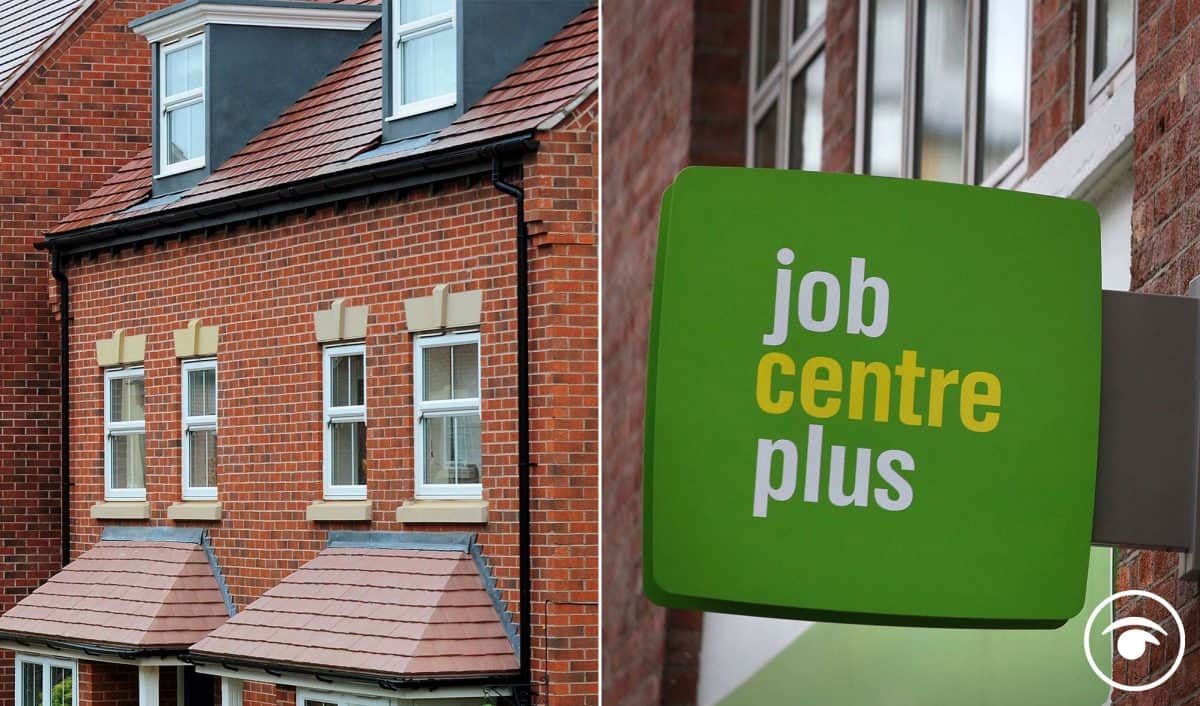 Two thirds of tenants in one of London’s largest housing associations who receive Universal Credit are behind on their rent, research shows.

Of Peabody housing association’s 11,000 tenants on Universal Credit, 67% are in arrears and have racked up an average debt of £1,200.

A quarter of those in arrears are more than two months behind, analysis of its accounts shows, meaning they risk building up “unmanageable debt”.

On average, those claiming Universal Credit have arrears almost 70% higher than those of working age residents not claiming the benefit.

Peabody said that “ongoing failures in the system” such as the five-week wait for a first payment, additional delays, mispayments and difficulties in the claims process have led to growing rent arrears and new mental health problems.

One resident told the housing association: “I think you just put yourself into debt with Universal Credit.”

Peabody saw the number of its residents claiming Universal Credit more than double between March and October last year with 6,000 new claimants.

It expects this to rise when Government support such as the furlough scheme ends, which is due to happen at the end of April.

The housing association said people in debt are given support and payment plans and there is “no question of eviction” when residents are engaged with them.

It believes private renters, who have higher payments, will be struggling more.

Peabody also surveyed 450 residents who started claiming Universal Credit during the pandemic and found just 15% of those who lost their jobs during the crisis have found paid work again.

Around a quarter of respondents who put in new claims said that they had to wait longer than five weeks for their first payment – causing some to run out of money.

Nearly one fifth said that they found the system either fairly or very difficult to navigate.

The report notes: “That respondents so frequently reported these sorts of issues is disappointing.”

A fifth of new claimants said the experience had affected their mental health – of which 44% said they had developed a new mental health problem and 31% said an existing condition had worsened.

One resident said: “The system does not work well. It’s a nightmare.

“I am in a much worse financial situation now than I was before and I am struggling to get the back payments I am due.

“The fact I was underpaid has put me in arrears and has caused me to have a breakdown – the stress of it all. They treat you like third class citizens.”

Peabody chairman, Lord Bob Kerslake, said: “That the Universal Credit system has not collapsed under the strain of millions of new applications is positive.

“However, the experience of the majority of people making a claim shows that the system is still failing to provide adequate support.

“The difficult times are set to continue for some time yet so it is really important that the Government gets a grip of the problems as other financial support winds down.”

Lord Kerslake called for clarity over whether the £20 a week uplift will continue, but said more changes are needed, adding: “We urge ministers to bring forward a comprehensive improvement plan so that Universal Credit can provide the safety net that is desperately needed in these challenging times.”

Chairman of the Work and Pensions Select Committee, Stephen Timms, said: “I welcome this research, highlighting serious problems with the current version of Universal Credit. The scale of mental health problems is particularly troubling.

A Department for Work and Pensions spokesman said: “Universal Credit has delivered during this pandemic, providing vital support to millions when they needed it most, and we remain committed to ensuring nobody is left behind.