Tory MPs are expected to abstain on both votes on Monday evening. 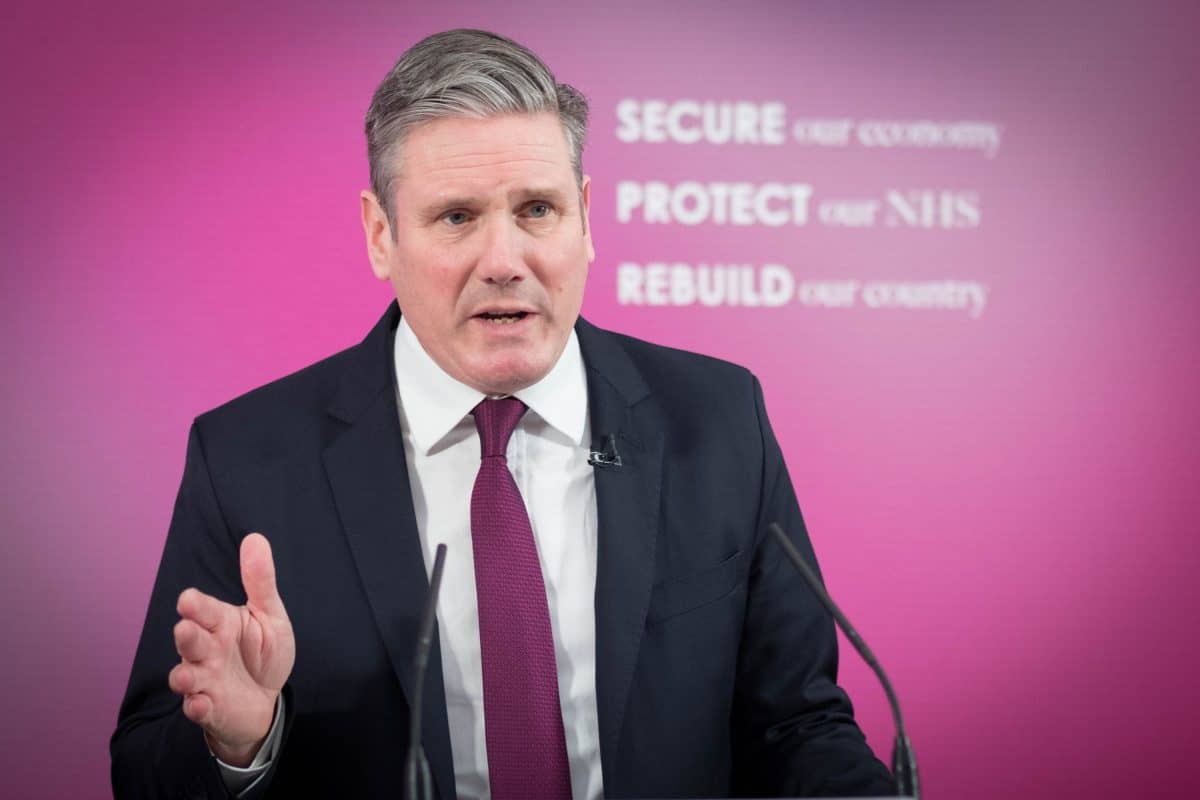 Labour will urge ministers to “get a grip on the deepening cladding crisis” in a crunch Commons vote on Monday evening.

The party’s leader Sir Keir Starmer made the call ahead of a parliamentary debate about protecting tenants and leaseholders from unsafe cladding.

Labour will push for a vote on the issue in demanding the government urgently establishes the extent of dangerous cladding and prioritises buildings according to risk.

It comes more than three and a half years after the disaster at Grenfell Tower in 2017, which claimed the lives of 72 people.

Speaking ahead of the debate, Starmer said: “Today needs to be a turning point for those affected by the cladding scandal.

“Millions of people have been sucked into this crisis due to years of dither, delay and half-baked solutions from the Government.

“For many leaseholders, the dream of home ownership has become a nightmare. They feel abandoned, locked down in flammable homes and facing ruinous costs for repair work and interim safety measures.”

Boris Johnson will reportedly order his MPs to abstain on another Labour opposition day motion demanding the tightening of the UK’s borders on Monday.

The largely-symbolic vote calls on ministers to require all arrivals from abroad to quarantine in a hotel for ten days, in response to growing fears about vaccine-resistant strains of coronavirus being imported to the UK.

It will shine a spotlight on Priti Patel, the home secretary, after she pushed for a similar policy last month – only to be overruled by the prime minister.

Instead, the government announced that only people arriving from 30 high-risk countries – including South Africa and Brazil – would have to pay to quarantine for ten days in a hotel.

“People are absolutely incredulous as to how the country is closed yet our borders are open. It doesn’t make any sense. The home secretary can’t credibly talk tough on borders and then leave us exposed to mutations,” a Labour source told the Times.

However most eyes will be on Labour’s proposal for the establishment of a National Cladding Taskforce, which would be modelled on the approach adopted in Australia and would seek to urgently carry out an audit to establish the extent of dangerous materials on buildings.

Six demands have been set out by the party towards fixing the issue, including providing immediate up-front funding to remove deadly cladding and setting absolute deadlines to make homes safe.

They also include creating new laws to protect leaseholders from being passed historic fire safety costs, protecting leaseholders and taxpayers by pursuing those responsible for putting cladding on the buildings, as well as stamping out rogue builders by reforming the sector.

The party has also said the Government should work with lenders, insurers and other industry leaders to ensure residents can sell and remortgage.

Starmer said: “I urge Conservative MPs to vote with us in Parliament today (Monday) and put their constituents’ safety and security first. And I urge the Government to get a grip of this crisis through a national task force and by implementing Labour’s six demands.”