According to reports the Sunday Times has been barred from briefings following a run of negative coverage. 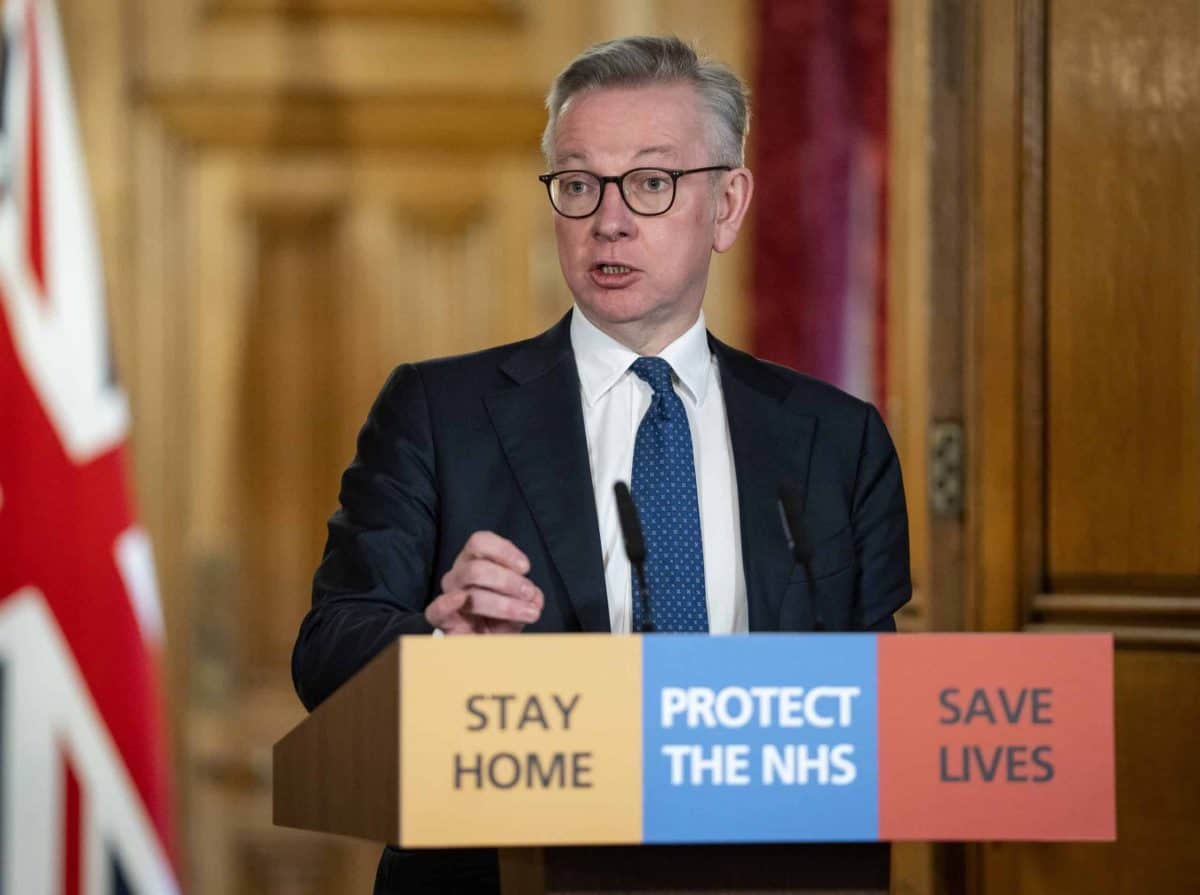 The UK government has been accused of getting up to its old tricks at press briefings after a series of damning reports left them rattled.

According to Toby Helm, the Observer’s Political Editor, the Sunday Times has been barred from asking questions at the briefings because “they dared to criticise govt’s response to Coronavirus”.

It is also rumoured that if any other newspaper helped the newspaper they would be barred from asking questions at the briefing too.

The Department of Health re-launched its blog last week as part of an unprecedented response to a damning expose.

Boris Johnson was revealed to have skipped five Cobra meetings on the coronavirus outbreak and was singled out for contributing to a “lost” five weeks from January 24 which allowed Britain to “sleepwalk into disaster”.

The Sunday Times continued on the offensive this weekend, warning the government about picking a fight with the media and “going down the Donald Trump route”.

“The government … needs to be very careful about picking a fight with the media and going down the Donald Trump route.”

The Sunday Times is on fire and not backing down. pic.twitter.com/bRqKztHdH2

But Boris and co have previous on the matter after waging war with the press during Brexit briefings at the start of the year.

Members of the press were forced to stage a mass walkout after reporters from some outlets were ordered to leave Number 10 for a select briefing of certain favoured journalists.

The journalists excluded included outlets viewed as left-wing or critical of the Government.

The Daily Mirror’s political editor Pippa Crerar said at the time that she “felt deeply uncomfortable being left to stand on one side of the room while colleagues’ names were read out one-by-one and they joined the group who were deemed ‘acceptable’ by No 10”, describing the move as “sinister and sad”.

Last week the UK slipped down the press freedom index to 35th in the table.

The annual list, produced by the campaign group Reporters Without Borders, surveys the state of the media in 180 countries and territories.

It concluded the UK had slipped two places to number 35 on the list, below countries including Costa Rica, Ghana and South Africa.