The PM had been called out for skipping Cobra meetings and ignoring scientific advice on coronavirus. 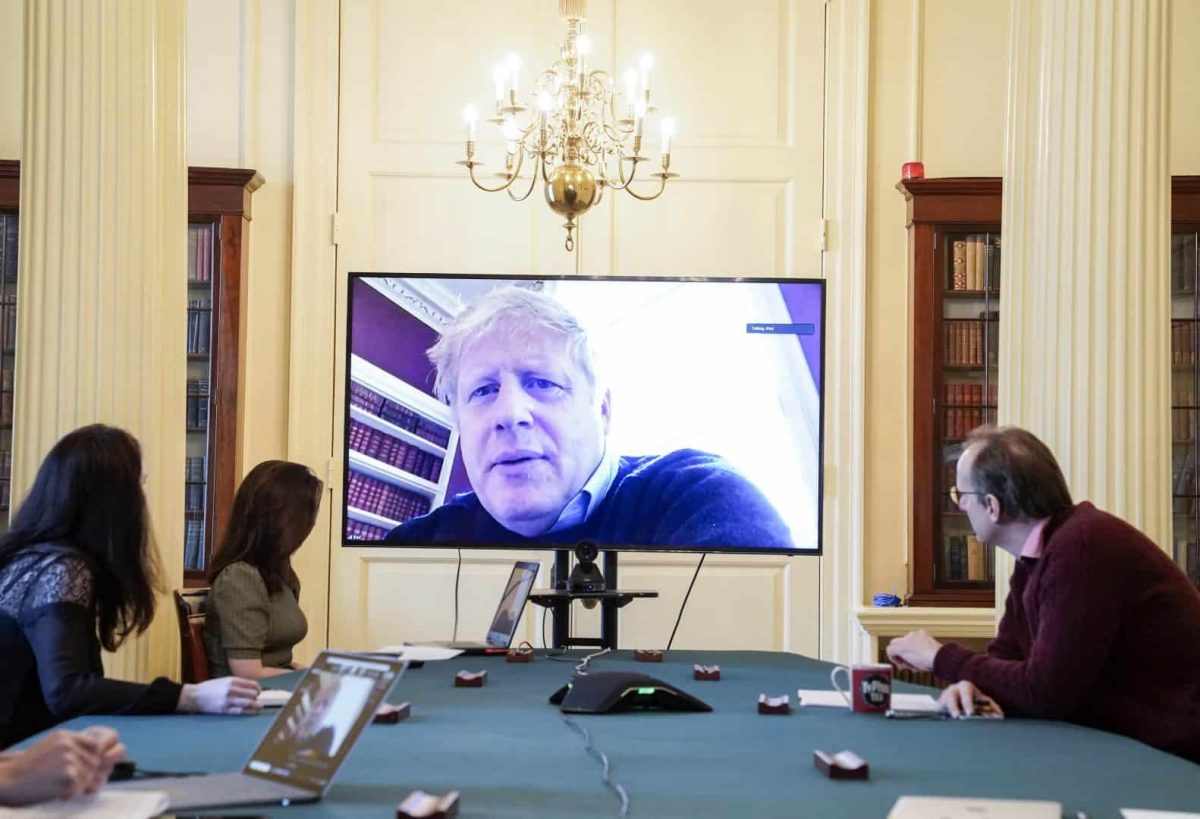 The Department of Health has re-launched its blog as the government rolls out an unprecedented response to a Sunday Times expose.

Boris Johnson faced calls to resign yesterday after a damning report revealed that the Prime Minister had skipped five Cobra meetings on the coronavirus outbreak.

He was also singled out for contributing to a “lost” five weeks from January 24 which allowed Britain to “sleepwalk into disaster”.

Michael Gove hit out at the reports yesterday, dubbing criticism of Mr Johnson as “grotesque”.

But Shadow health secretary Jonathan Ashworth later argued Mr Gove’s line that one or two aspects of The Sunday Times story were “off beam” is “possibly the weakest rebuttal of a detailed expose in British political history”.

During the Foot & Mouth crisis in 2007, GB didn’t just attend every COBRA meeting, he chaired them all. There were no 'experts' telling him when to tune in. If that's what we got from a PM for a disease that didn't even threaten human life, was it too much to ask for Coronavirus? pic.twitter.com/pFirda9BX0

The Department of Health posted on its blog for the first time since 2018 yesterday, directly responding to the article in an unprecedented move.

A Government spokesman said: “This article contains a series of falsehoods and errors and actively misrepresents the enormous amount of work which was going on in government at the earliest stages of the Coronavirus outbreak.”

It concluded that “the Prime Minister has been at the helm of the response to this, providing leadership during this hugely challenging period for the whole nation.”