"Would that be the same Noel Gallagher who left Oasis because his brother broke his guitar? Awww, bless." 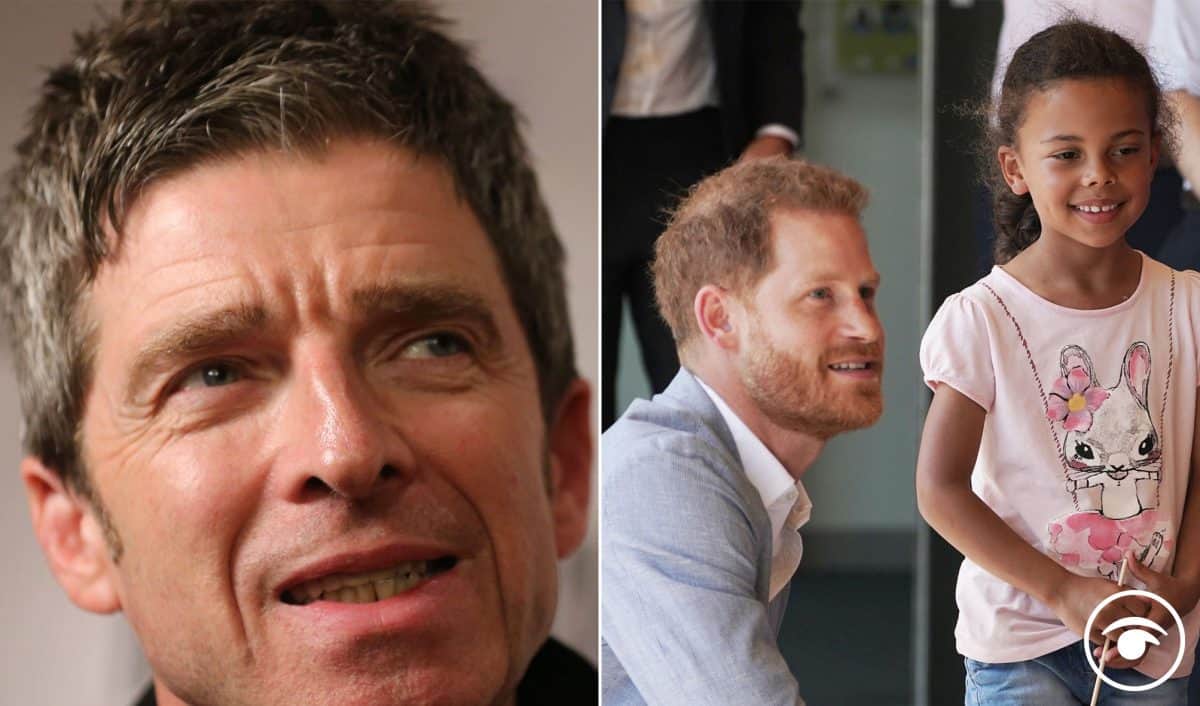 Former Oasis man Noel Gallagher has slammed Prince Harry in an expletive tirade during an interview.

He called the stateside Prince a “f*****g snowflake” and slammed him for “dissing his family in public” after a series of bombshell interviews featuring Harry and Meghan.

Noel also said Harry appeared to be a “f*****g a***hole” and that he sympathised with big brother Prince William for having a younger brother “shooting his f*****g mouth off.”

“He’s got a f*****g younger brother shooting his f*****g mouth off with s*** that is just so unnecessary. I’d like to think I was always the William.”

He also took a swipe at the Duchess of Sussex saying: “Just don’t be f***ing dissing your family because there’s no need for it. This is what happens when you get involved with Americans. As simple as that.”

A lot of people were left a bit bemused as he famously has had public spats on stage and in the press with his own brother Liam.