“As the UK moves into recovery from COVID-19, political pledges to ‘build back better’ will only be fulfilled if policies actively reduce the kinds of inequalities that have grown since the financial crisis over a decade ago.” 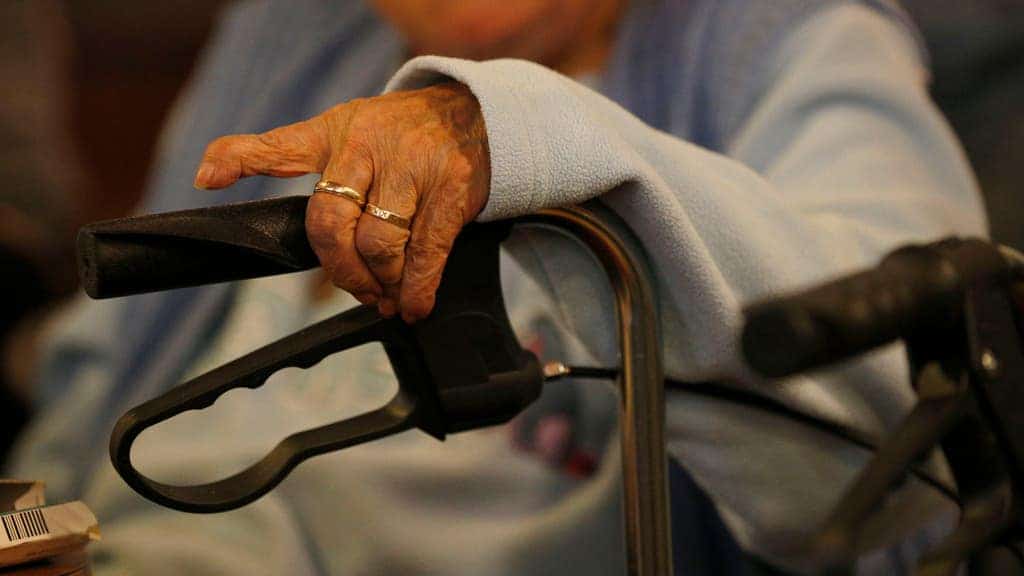 Ill health and disability have increased in recent decades, while the proportion of life spent in good health has declined, a new report has found.

According to a study published by the UK’s International Longevity Centre (ILC), urgent action is needed to support people to live not just longer, but healthier as part of government plans to build back better after the pandemic.

Drawing on research from Newcastle University, and supported by The Dunhill Medical Trust, the report found that in terms of life expectancy without disability at age 65, the gap between the most and least deprived tripled between 1991 and 2011.

The gains in disability free life expectancy across socioeconomic groups were due to those most advantaged seeing improvements in areas such as increased recovery, the report said.

This was highlighted in data from the Institute of Health Equity, which has shown a difference of 18.3 years in health expectancies for men and 18.8 years for women between socioeconomic groups.

Ahead of the 2019 general election, the government pledged to deliver five additional years of healthy life for all by 2035.

In a speech to the All Party Parliamentary Group for Longevity in February last year, secretary of state for health and social care, Matt Hancock, said that longer life was not an issue to be tackled, but rather a target to aim for.

The findings of the ILC come less than two years after the Health Foundation revealed that inequalities in life expectancy between the richest and poorest have widened since 2011, with the UK falling behind European countries such as France and the Netherlands.

Based on research from the London School of Economics and Political Science, while people in wealthier areas of the UK continue to live longer, those living in the most deprived areas are experiencing reductions in life expectancy.

Dr Brian Beach, Senior Research Fellow at ICL and the report’s author, said: “Increased longevity is a success story, but the opportunities that stem from this will not be maximised if the extra years are spent in poor health or with increased levels of disability and dependency.

“Our new report – unfortunately – provides further evidence that the UK’s position in this respect is worsening, with gains in overall years outpacing gains in healthy years.”

“Moreover, the research reinforces the lessons that have been made stark through the course of the pandemic – that socioeconomic inequalities remain prevalent, with the least advantaged members of society suffering from worse outcomes. A key finding here is how the most advantaged have seen improvements while the least advantaged saw little change.

“As the UK moves into recovery from COVID-19, political pledges to ‘build back better’ will only be fulfilled if policies actively reduce the kinds of inequalities that have grown since the financial crisis over a decade ago.”