From the newsletter: Can the Preston Model offer Labour a path back from the brink? 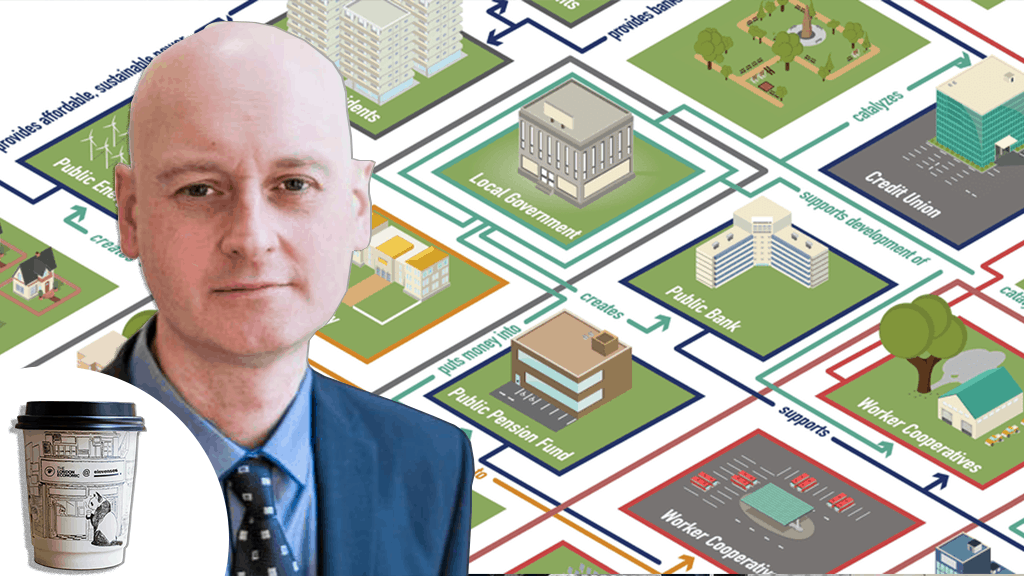 Good morning, and welcome back to reality. Regular readers of this newsletter will hardly need reminding that last month’s local elections were a horror show for Labour. Keir Starmer has since been written off as a leader without a vision and Labour dismissed as a party without a plan to get back into power. But what if there was a plan hiding in plain sight?

In that spirit, with Westminster’s gaze firmly fixed on Dominic Cummings, I took an eye-wateringly early train to Preston last week to speak to Matthew Brown, the Labour leader of the city council. The Preston Model has become a rallying cry for Labour’s disaffected left. For nearly a decade now, the city has been steadily implementing something called community wealth building – a sort of radical localism (or “municipal socialism”, as Brown puts it) which encourages ‘anchor institutions’ – like the council, university and hospital – to procure goods and services from local businesses and recruit local people.

It works. Preston was named the most rapidly improved English city in which to live and work in 2018. Its employment rate was above 80 per cent before the pandemic – the highest figure since records began some 15 years ago – and more Prestonians are paid a real Living Wage of £9.50 an hour than in any other Lancashire council areas. Brown has reaped the rewards at the ballot box; Preston City Council was the only Labour-led authority in Lancashire to retain all its seats in the locals. Can the Preston Model be replicated elsewhere in the country? “Yes definitely,” Brown told me, because the “principles” of community wealth building are “exactly the same” regardless of where they’re applied. He points to Steve Rotherham, the Liverpool City Region Mayor, who has established a land commission to bring Prestonian principles into land and assets across Merseyside, and Sadiq Khan, who has pinpointed the procurement and recruitment practices of the London’s many universities and hospitals as key to a post-Covid recovery.

As for the fabled Red Wall, Brown – understated yet steely – believes community wealth building “could appeal”. Putting “more of the wealth of our local and regional economies in the hands of workers is something I believe would be quite appealing,” he said. Does Starmer agree? Brown admits that he is “probably not focussing on the internal policy machinations of Preston City Council because there’s a national party to lead in Westminster”. But Angela Rayner did attend the council’s most recent manifesto launch. “And she was actually travelling on a train at the time, which shows the commitment she had,” Brown notes with a smile. Ed Miliband – the shadow business secretary – and Jonathan Reynolds – the shadow work and pensions secretary – are also name-checked. “And Keir did mention community wealth building in his campaign to be leader,” he added. When I pointed out that Starmer mentioned a lot of things in his campaign to be leader, he paused. “Yes he did… but, uh, but anyway…”

There is evidently frustration that the Preston Model – which gained a fair bit of traction during the Corbyn years – is not being held up as the blueprint for the party’s fightback. “Politics has changed forever,” Brown told me from across his paper-strewn desk. After an economic crash, austerity, Brexit and the pandemic, business-as-usual isn’t floating anyone’s boat. “I don’t think an appeal to moderation is something people want to hear,” Brown said. “If we don’t offer transformative change, the Tories will pretend they’re doing it – when actually they’re doing very little.”

That is the challenge facing Labour. But it’s not as if there’s a lack of ideas knocking about. Starmer might just have to look beyond Westminster to find them.