“The outlook for this year is grim. The impact of Covid-19 could cause life expectancy in 2020 to fall to levels not seen for more than a decade, with poor and ethnic minority communities disproportionately affected." 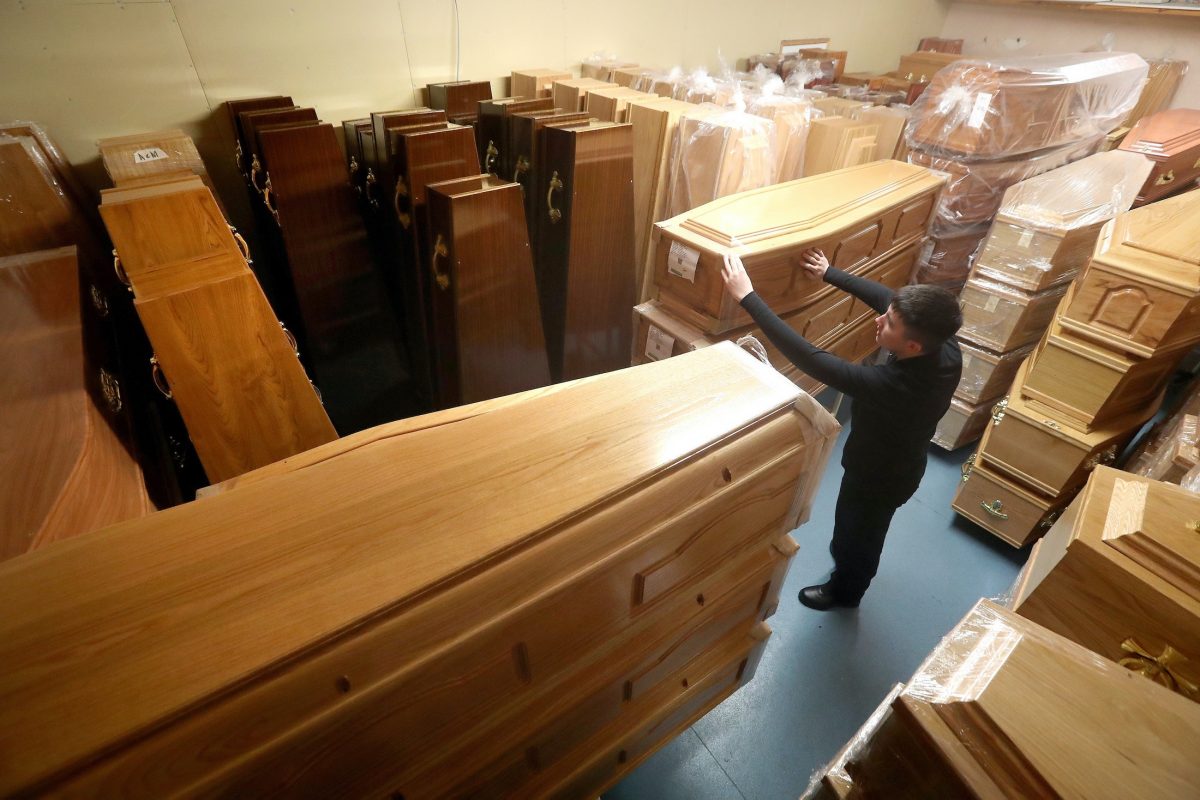 The gap between the rich and the poor grows ever wider in the UK. New figures have shown the gap between the life expectancy of those in the richer areas of the UK compared to those struggling with the worst levels of social deprivation is growing.

It is feared that the gap will widen even further if due to the Covid Pandemic with poor and ethnic minority communities disproportionately affected by the virus.

Ben Humberstone, deputy director of the ONS’s Health and Life Events Division, said the findings “add to the growing inequality observed across different areas of the UK over the past decade”.

Today the UK government has announced another 6,634 Covid-19 cases – an increase on yesterday’s figure, which was 6,178.

Also a further 40 people had died within 28 days of testing positive for Covid-19. That’s up from 37 deaths the previous day.

Figures show there was an 11-year gap between the areas with the lowest and highest life expectancies in the UK between 2017 and 2019.

The area with the lowest figure at birth was Glasgow City, at 73.6 years for men and 78.5 for women, the Office for National Statistics (ONS) said.

There was an 11.3-year gap between Glasgow City and the area with the highest male life expectancy – Westminster, at 84.9 years.

In England, there was a 10.5-year gap between the highest life expectancy at birth for men and the lowest (74.4 years in Blackpool).

For women, the gap was 7.7 years, with a life expectancy of 79.5 years in Blackpool.

Londoners had the highest life expectancy in England between 2017 and 2019, while those in the North East had the lowest.

This compares with 3.3 and 2.4 years respectively for men and women in the North East.

The North West, London, the South East and the South West also saw significant rises for both sexes from 2014 to 2016.

Dr Veena Raleigh, senior fellow at the King’s Fund, welcomed the modest overall rise, adding: “There is now a 10-year gap in life expectancy for men in Westminster and Blackpool and a gap of almost eight years for women in the same areas.

“Moreover, the UK saw some of the smallest improvements in life expectancy among 21 similar OECD countries during 2011 to 2018, with only the USA reporting worse figures for both males and females.

“The outlook for this year is grim. The impact of Covid-19 could cause life expectancy in 2020 to fall to levels not seen for more than a decade, with poor and ethnic minority communities disproportionately affected.

“It’s vital that lessons from the first Covid wave are learned, action is taken to keep deaths to a minimum during the winter and that the Government gives much greater priority to levelling up and tackling inequalities.”

The four most southerly regions – London, South East, East of England and South West – had higher life expectancy at birth estimates than the England average, with London continuing to show the largest gain.

All other regions observed lower life expectancy at birth estimates than the England average.

The West Midlands had the largest life expectancy gap between men and women in England, with a difference of 46.1 months.