Analysts said the measures would be "cold comfort" for many, and would not stave off widespread redundancies. 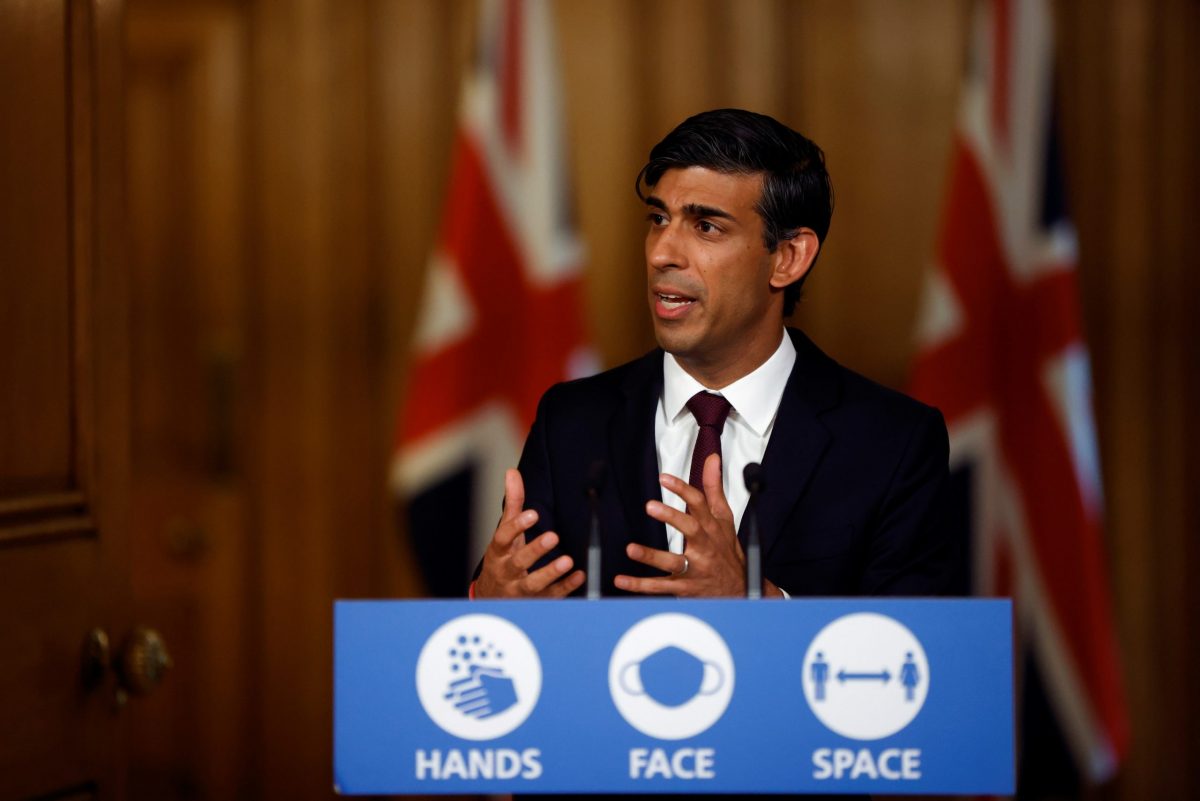 Rishi Sunak’s winter economy plan does not go far enough and won’t stave off a wave of redundancies in hard-hit sectors like hospitality and the arts, trade bodies and industry leaders have warned.

Responding to a sharp rise in coronavirus cases in the UK, Sunak cancelled the budget – instead announcing a series of measures on Thursday, such as a scaled-back wage subsidy scheme.

While some – including the Confederation of British Industry – praised the chancellor’s intervention, others have said that the plan will not prevent the loss of thousands of jobs across the autumn and winter months.

‘Too little, too late’

Paul Johnson, Director of the Institute for Fiscal Studies, tweeted that the plan is a “very big change” from the furlough scheme, and is “much less generous”.

He added: “Only open to those who are working a third of normal hours. Understandably given need to adapt as economy changes. Can’t pay all wages forever. But a lot on furlough now likely to lose their job.”

Labour said that Sunak’s scheme was “too little, too late”. Annaliese Dodds, the shadow chancellor, tweeted: “The Chancellor’s response today won’t recover enough jobs. It was silent on retraining. And it had no plan to rebuild business sustainably.”

John Philips, Acting General Secretary of trade union GMB, added: “It’s absolutely vital there is targeted support for jobs – it’s come late in the day, it was always completely untenable to allow the economy to fall off a furlough cliff edge.

“Whether this is enough to stave off widespread redundancies depends very much on the detail, and it will be judged not just on jobs but on people’s living standards and ability to pay the bills.

The union called for much more drastic investment in infrastructure and training to create new jobs.

“We’ve had a decade of underinvestment in our economy  – for it to bounce back as quickly as possible, we need investment in infrastructure, training and skills in sustainable jobs and industries  – not just to protect the jobs we have but create new jobs and a new economy as we come out of this crisis.”

The IPPR think tank added that thousands of jobs had already been lost while the Treasury was coming up with the plan.

Carys Roberts, IPPR’s executive director, said that Sunak’s intervention “does not support businesses enough to prevent layoffs, and will be cold comfort to firms that are fundamentally viable but can’t operate at all due to local or sector restrictions.”

The hospitality industry – already decimated by the pandemic – warned earlier this wee that a quarter of Britain’s 100,000 pubs, bars and restaurants could close, with 675,000 jobs going in the process.

“Things were looking grim for our sector yesterday and we were desperately hoping for some good news,” she said.

“The chancellor has given us some reason to be positive again, but we urge him to engage with the trade on specific measures to keep people in work.

“We need government to go further in hospitality, recognising the greater restrictions imposed upon us, and pick up the full cost of unworked hours.

“This would be a relatively low cost for huge reward for our workforce. Full support to sustain people in their jobs during what could be a pretty bleak winter for hospitality would be a great step forward,” she added.

Sunak has once more been accused of ignoring the concerns of freelancer, particularly those in creative industries like theatre, where the future is looking increasingly bleak.

“The job support scheme may help some employers, but it will not help to save theatres that are still not able to open due to government restrictions and are already making thousands of workers redundant,” Philippa Childs, head of creative industries union Bectu, said.

“The army of freelancers and self-employed who make up the backbone of the UK creative industries face being excluded from support once again as the chancellor continues to turn a deaf ear to their hardship.

“Without more support the UK creative sector will not get through the winter, we desperately need a targeted plan to save jobs and ensure that one of the most productive parts of our economy can survive the winter,” she added.